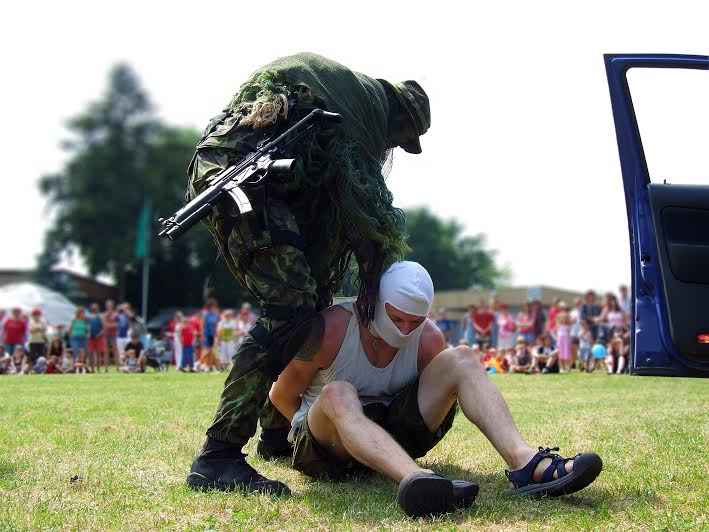 Getting arrested for drug possession is never fun. So we’ve heard. From a friend. In Canada, who you wouldn’t know. Unless you happen to live in one of those states where marijuana is legal, being in the wrong place at the wrong time with any kind of drug is gonna lead to, at best, the most miserable night of your life.

And depending on where you are, that miserable night could become a miserable five years. Or a miserable rest of your life. Or a death sentence. Yes, while many countries in the world have relaxed their drug laws over the past decade, there are still places that punish smoking a joint and MURDER with the exact same penalty.

So before you embark on your big gap-year backpacking trip around the globe, take note of these 10 countries with exceptionally harsh drug laws. 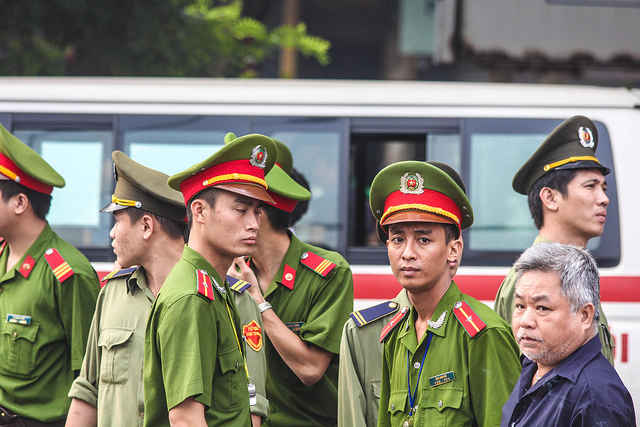 If Amy Winehouse had been from Vietnam, the lyrics to that song probably would’ve been something more along the lines of: “They’re trying to make me go to rehab, I said no, no no. They didn’t care and sent me away for 6-36 months of torture, hard labor, and unsanitary conditions.” Not quite as catchy, but it’s what’ll happen if you violate any Vietnamese drug laws. 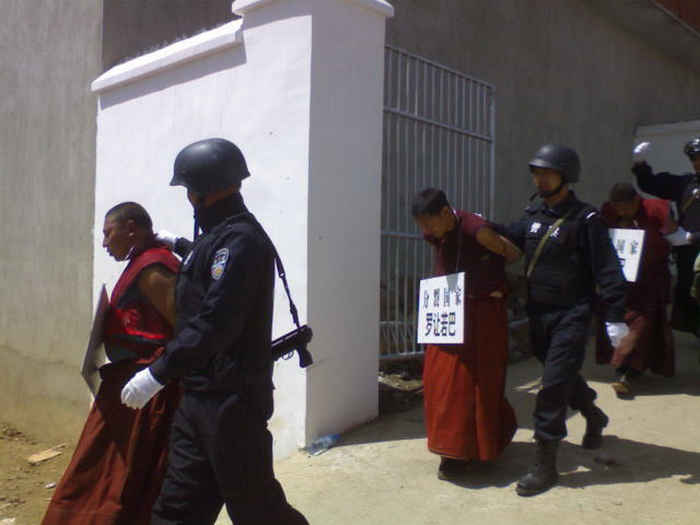 Don’t let all that nifty free-market capitalism make you forget that China is still a brutal communist regime, one where you can disappear forever for speaking out against the government. Or, get the death penalty for trafficking more than one kilogram of opium, or more than 50 grams of heroin, methyl benzedrine, and any drug you did in college. 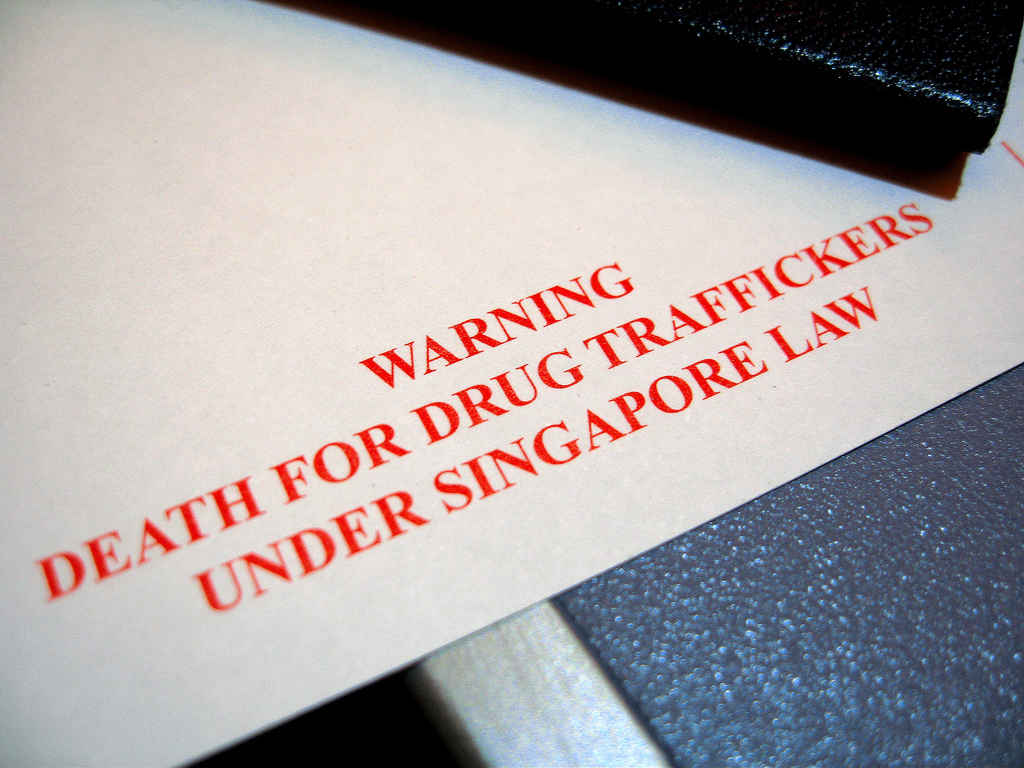 Singapore takes the same debatable approach to the term “trafficking” as Skrillex does to the word “music.” As in, it’s a very loose interpretation. If you get caught in Singapore with 17oz of marijuana or half an ounce of cocaine, guess what? You’re a trafficker! Even if you’ve never left the country. And the penalty for that? A mandatory ten thousand hours of listening to Skrillrex!!! Kidding, it’s not that bad — it’s just death. 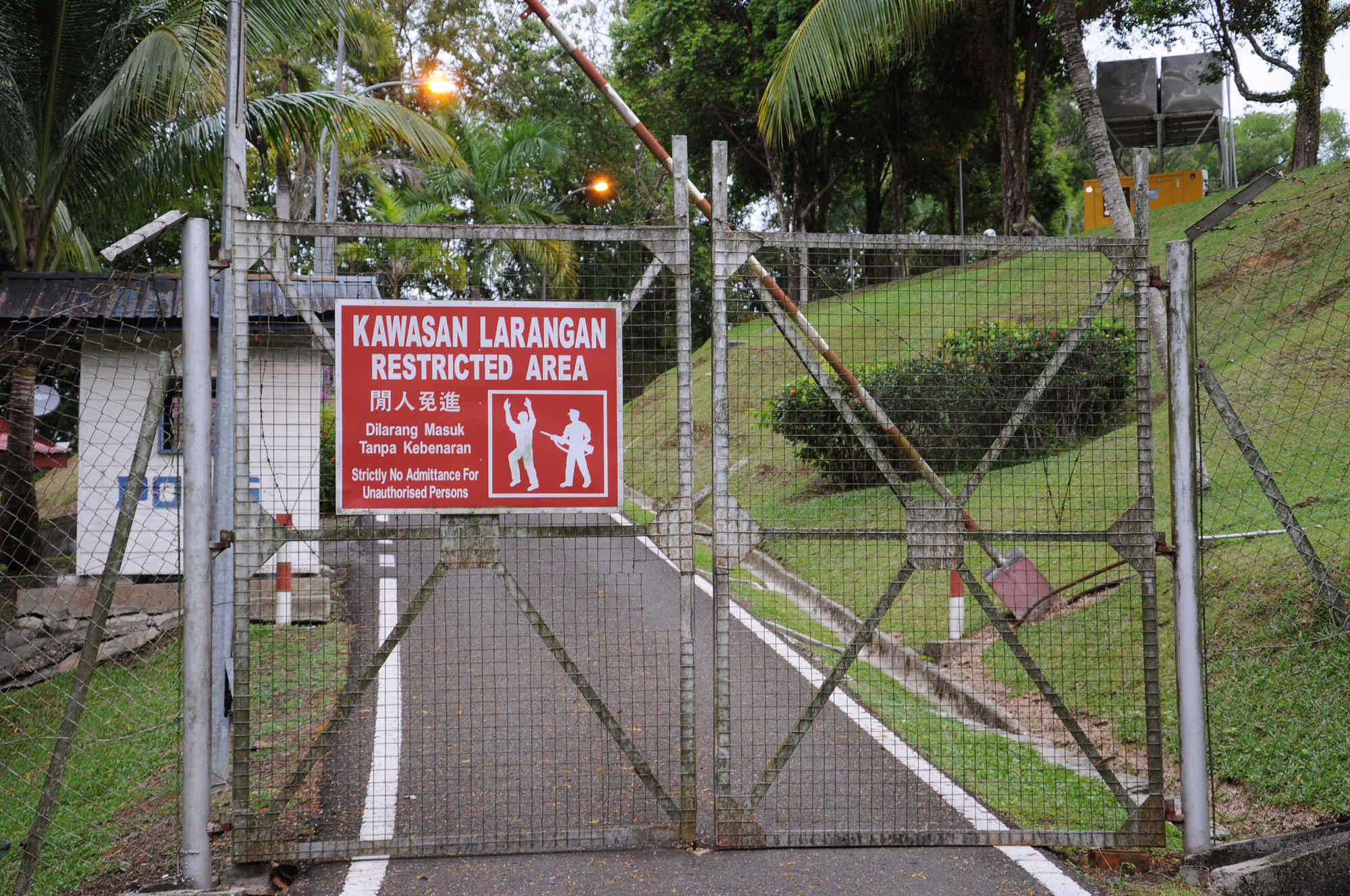 Malaysia takes a similar approach to “trafficking” as its neighbor Singapore, and metes out about the same penalty for the same crimes. They’ll also throw in five years for a small amount of cannabis and — wait, it gets better — a bonus 10-strike lashing if you get nabbed for holding more than 50 grams. Neither is as bad, however, as being a cannabis grower — which gets you life in prison and ten lashings — or a dealer, which gets you killed. 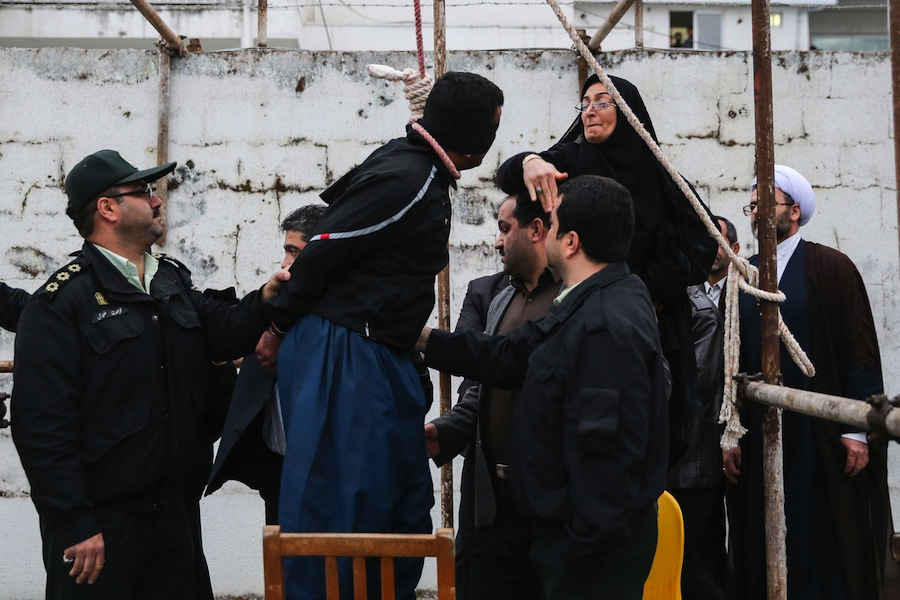 A country known as much for its respect of human rights as it is for its burgeoning stand-up-comedy scene, Iran will kill you for trafficking drugs. And they’ll do it publicly for the entertainment of the people, but only after an opening set from an up-and-coming comic. Kidding, of course. Also considered public entertainment in Iran: cane lashings. Of which you’ll get 70 if you’re caught with cannabis. 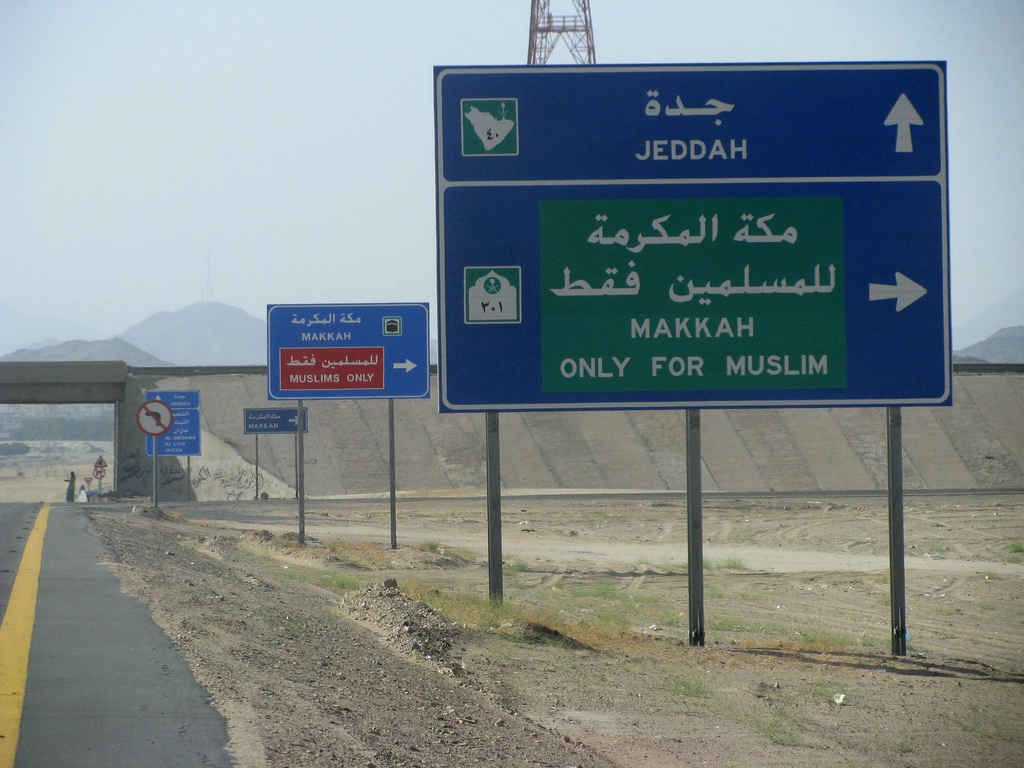 Not to be out-extremed by the Ayatollah, the Saudis see Iran’s public execution of drug traffickers and raise it one public beheading. Even getting caught with alcohol (or any drugs, really) in this country ensures you’re the lucky winner of a public flogging. Lengthy jail sentences for drug possession, as you might guess, are quite common. 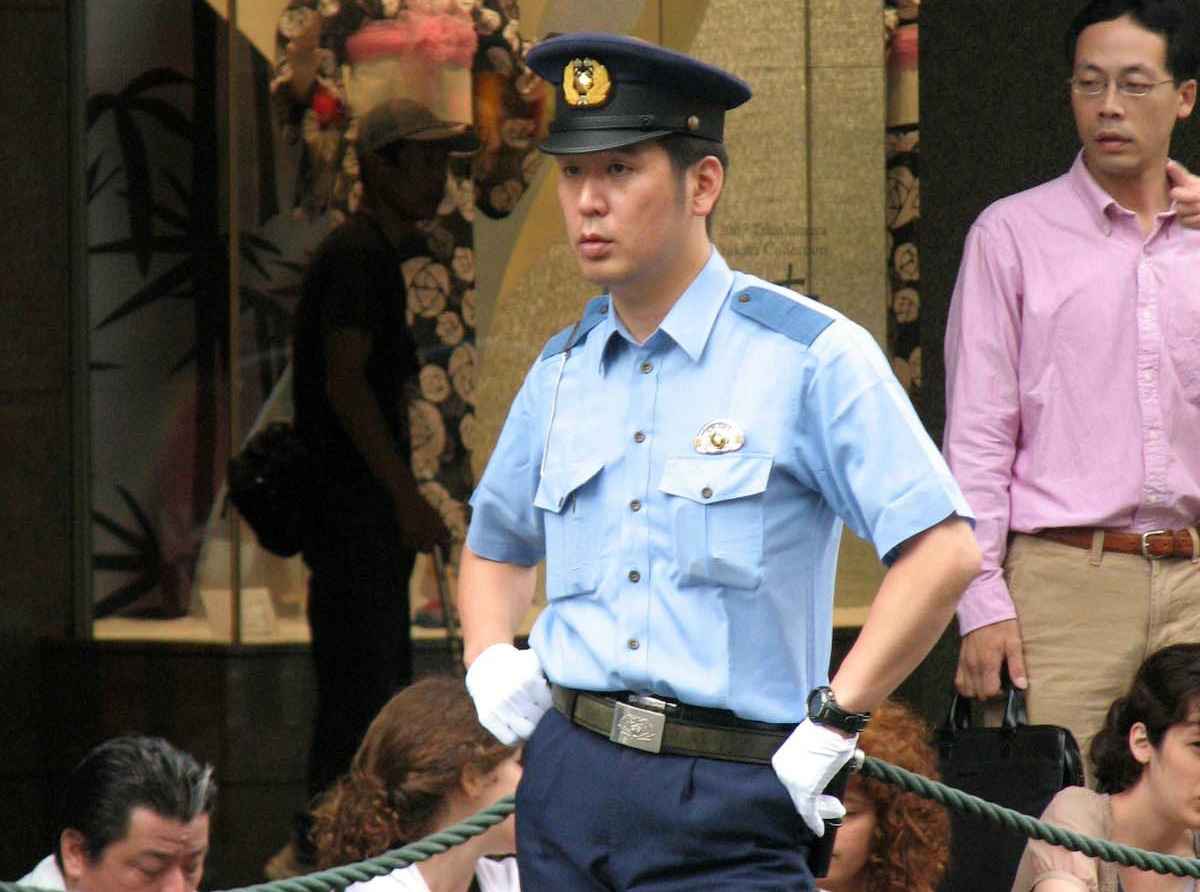 In Japanese culture, getting a B on a math test is considered a public disgrace. So you can imagine how they feel about a B and you smoking pot. Just one joint can land you in prison for five years. If you’re Japanese. If you’re foreign they have this crazy thing called common sense, realize spending their money to jail you for a drug offense is a waste, and instead just ban you from the country FOREVER. 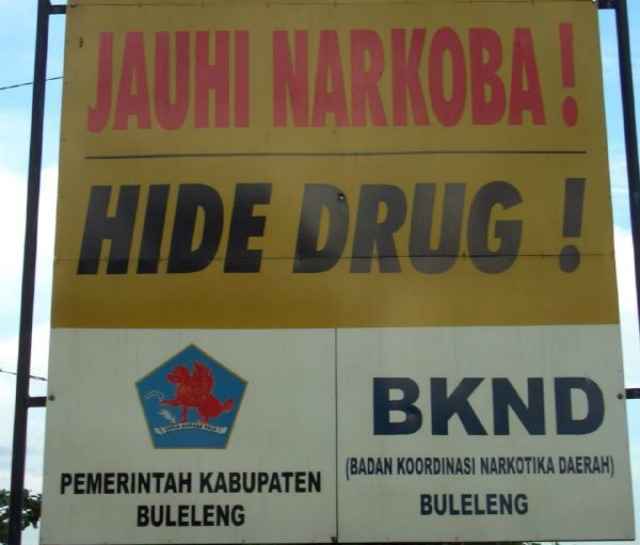 Don’t hold your breath for that big Jakarta reggae festival anytime soon: Possession of just a single joint can land you four years in an Indonesian prison. And if you thought you’d be slick and bring your own supply, you’d get 5-15 years for importation. Although that’s still better than if you tried to export it, which — as the uplifting signs at the airport remind you — comes with a death sentence. 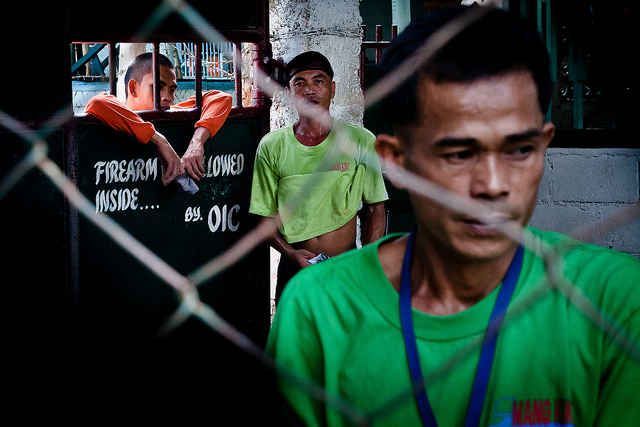 In America, “going to rehab for six months” usually means hitting some outpatient facility in Palm Beach County and spending your weekends running Bingo games at Leisure Village. In the Philippines, it’s basically jail with some drug treatment “classes.” And one joint can land you there for six months, even if it’s your first offense. Get busted again, and you’re looking at 6-12 years. And don’t even talk about growing weed; it’s pretty much tantamount to being a serial killer in the US, and you can expect either life in prison or the death penalty. 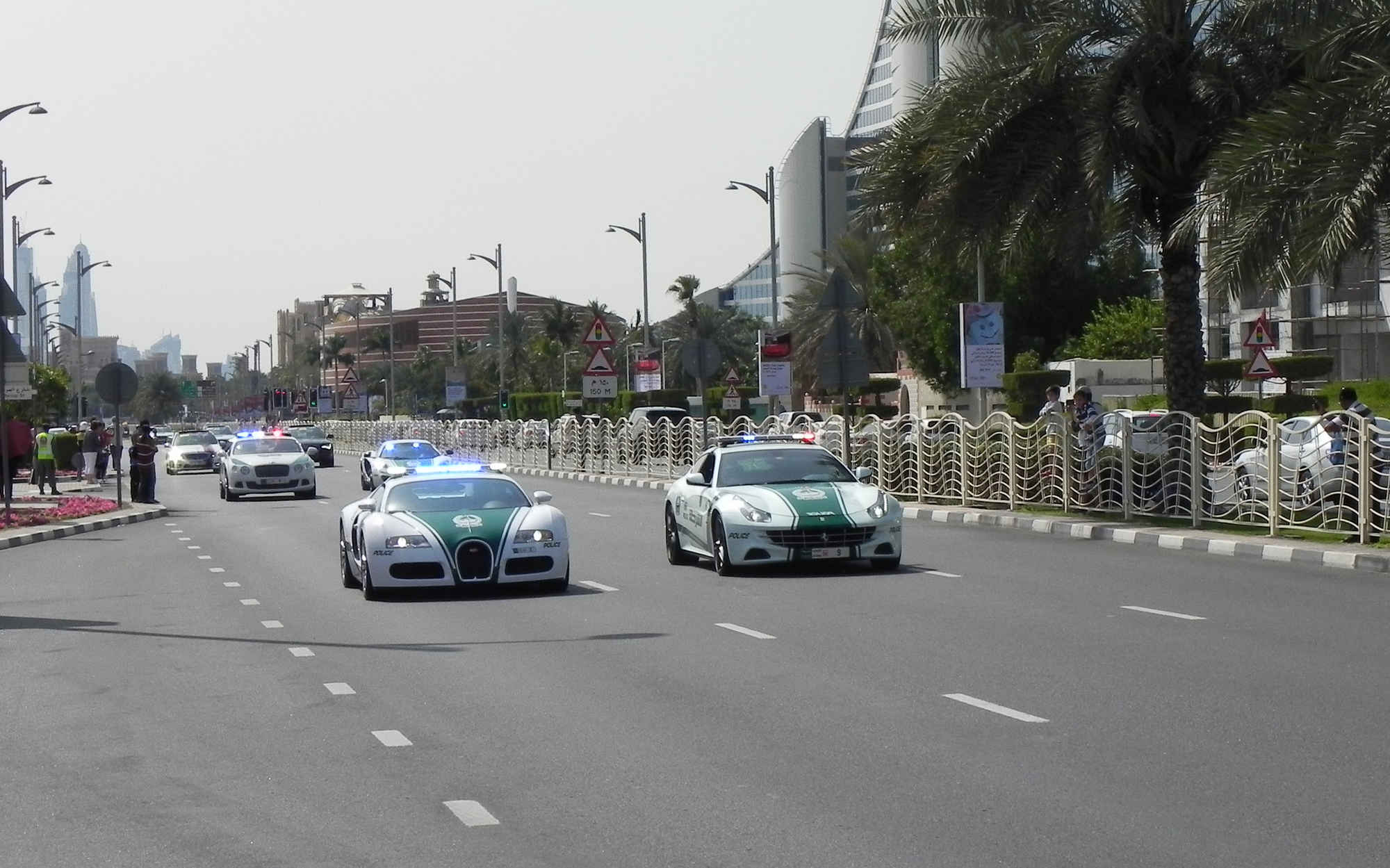 The drug enforcement policies of the UAE might be the most mind-boggling of any in the region. Possession of ANY amount of marijuana lands you in the slammer for at least four years, and that includes if said weed turns up in either your blood or urine. Yes, if they even suspect you’re high, they can give you a drug test and if you fail, well, best not to make any plans for the next few years.