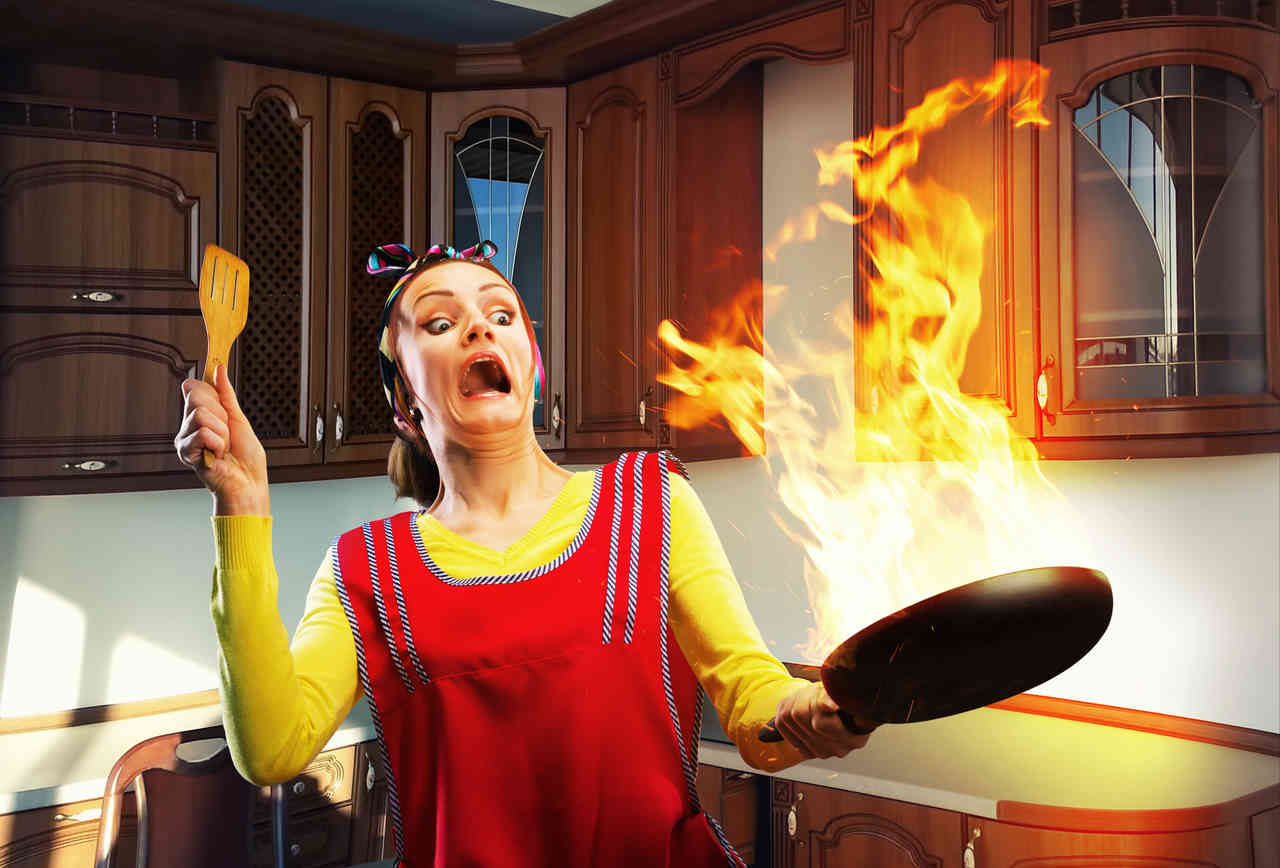 Cooking is a dangerous proposition. No matter how well-intentioned the idea of making your own casserole instead of ordering takeout might be, the kitchen is a cruel mistress that’ll just as soon ruin your night as fill your stomach. So what are some bone-headed errors that home cooks (or anyone, really) should look out for?

A recent AskReddit thread posed this question to the Internet masses, asking for the biggest “NO-NO’s” in cooking, and the resulting wave of responses included stuff you might never have thought of (unless it happened to you), as well as no-brainers that even experienced chefs could overlook… meaning you’ll definitely overlook them. Here are our favorite responses:

Trying to Catch a Knife

Sticking to Your Recipe (Sometimes)