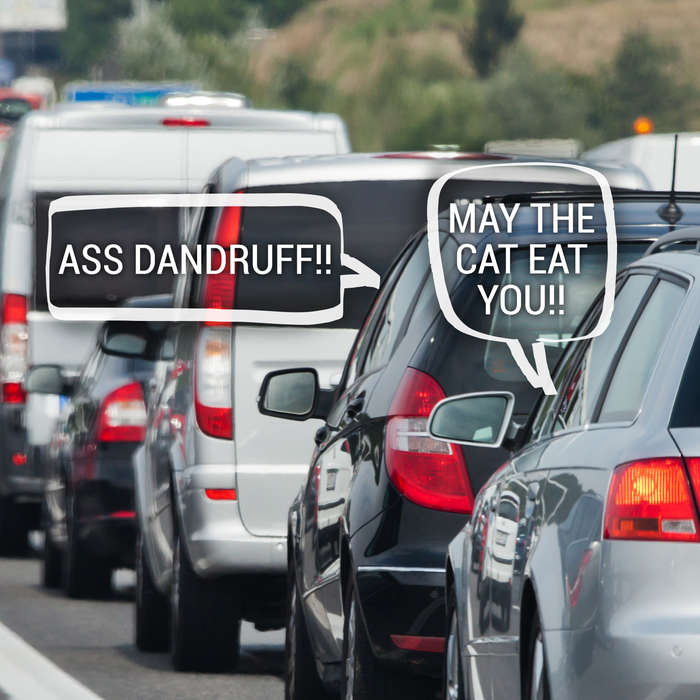 Language is such a beautiful thing, especially the art of the insult. All around the world, different cultures use different curses and insults that we English-speaking folk just aren’t aware of, but should really embrace next time we’re in a traffic jam, or some dickhead cuts in line.

It’s time we broaden our horizons and start adopting some of these unique and interesting foreign terms. Here are some of the world’s best insults. Learn them. Love them. Use them on your boss. Because that dude’s absolutely the lord of donkey balls.

F*ck the 18 generations of your ancestors!

Translated from Mandarin: Cao ni zu zong shi ba dai.
Telling someone to f*ck their family is one thing. That’s pretty much the worst thing you can say to a person. But 18 generations of ancestors? That’s just excessively mean. You’re basically saying “f*ck the past 600 years of your family’s existence.” That cuts deep.

Translated from Vietnamese: May an long dai cham mui.
Here’s the thing about pubic hair: it’s really awful to eat. However, when seasoned with some salt dip, I’ve heard it’s actually quite nice. So maybe this isn’t as scathing as it sounds.

Suck butter from my ass!

Translated from Spanish: Chupe mantequilla de mi culo.
This one would really be good to use against a surly movie concessions stand worker.

Translating from Icelandic: Afatottari
Never mind your mother. This is so much worse.

You are as ugly as salad!

Translated from Bulgarian: Grozna si kato salata.
Conversely, you should tell somebody you’re crushing on that they’re as lovely as a double bacon cheeseburger. Also, we’re pretty sure something is lost in translation here.

I dream about farting on you!

Translated from Bosnian: Sanjam da prdnem na tebe.
Dreams are essentially our subconscious thoughts brought to life. That’s why, when you tell someone that they were in your dream, it’s often a compliment because it means you’ve been thinking of them. I can assure you, though, that telling someone “I dream about farting on you” is far from a compliment.

Shit in your hand and then slap yourself in the face!

Translated from Italian: Cagati in mano e prenditi a schiaffi.
I’ve heard of a powder slap, where someone will fill their palm with baby powder before slapping someone in the face. Never before have I heard of a feces slap, though. 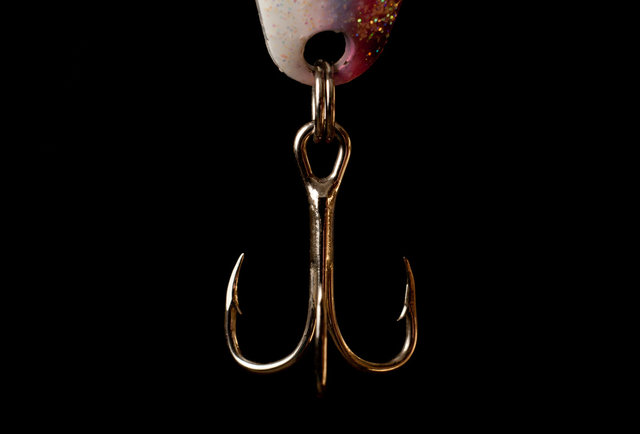 I hope your fingers change into fishing hooks, and you get an itch in your balls!

Translated from Afrikaans: Ek wens jou vingers verander in vishoeke, en jou balle begin te jeuk.
Alright, you’re going to have to use your imagination on this one. So… now that you have this odd Edward Scissorhands-esque image in your mind, good luck sleeping.

Translated from Russian: Perhot’ podzalupnaya
Calling someone “ass dandruff” is a phenomenal insult that should absolutely be adopted by everyone. It’s the perfect combination of gross, mean, and confusing. Plus, there isn’t even a shampoo to fix an issue like that.

May the cat eat you, and may the devil then eat the cat!

Translated from Gaelic: Go n-ithe an cat thu, is go n-ithe an diabhal an cat.
Rather than eat you AND the cat separately, the devil doubles up on his productivity here by waiting for this weird, Kobayashi-esque cat to eat you and then he eats both at once. The devil is smart. Also, this makes no sense. 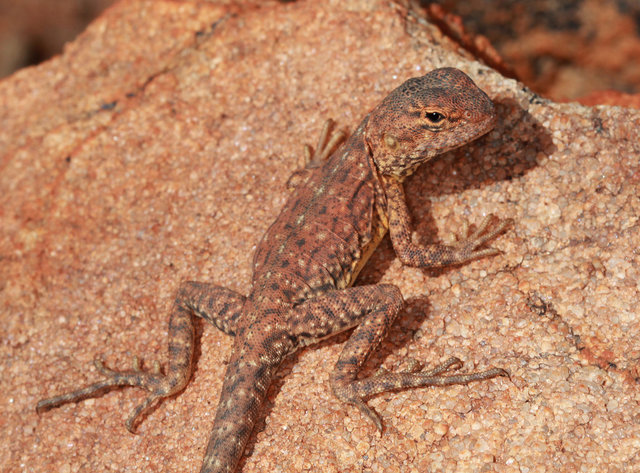 Sweat of a lizard’s ass!

Translated from Hindi: Chipkali ke gaand ke pasine
Explanation: I can almost guarantee that for the majority of you, this was the first time in your life that you thought about a lizard’s ass sweat.

May the bow of a violin enter your anus!

Translated from Turkish: Sana girsin keman yayi.
A violin bow is definitely not something I’d want entering my anus. If I had to stick a musical instrument up my ass, I’d probably start with a drum stick, or at the very most, a harmonica. Then again, the bow side of the violin is probably a lot easier than the other side. 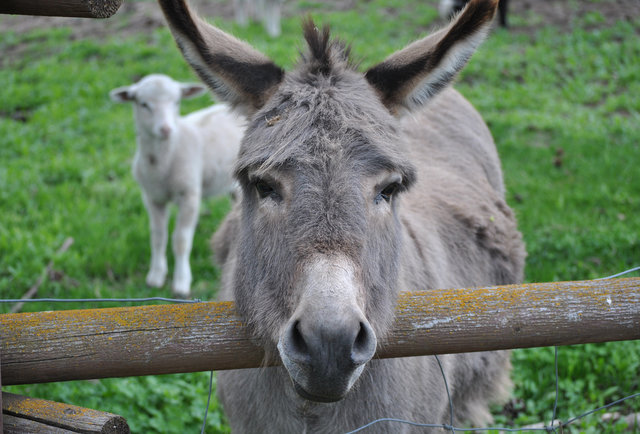 Translated from Japanese: Kisama tama
As Kenny Rogers once wisely sang: “If you’re gonna play the game, boy, you’ve got to learn to play it right.” In other words, if you’re going to do something, you may as well do it to the best of your abilities. The “lord of donkey balls” doesn’t sound like the most prestigious of titles, but at least you’re the lord.

One who parks in the shade!

Translated from German: Schattenparker
What sort of loser has to hide from the sun? What’s the matter, scared that your seatbelt buckle will get too hot in the sun? Schattenparker.

I’ve always thought that English has rather unimaginative curses/swears. These are so colorful and weird. Let’s adopt them!

I believe there is always room in anyones vocabulary for new curse words. I agree Silent_E!

The most common swear phrase in Hong Kong Cantonese is “????你老母臭閪”. It’s used more commonly than we’d use “fuck”. Lower class locals even use it for emphasis (e.g. “It’s fucking raining.”) You might hear it almost once per sentence among certain people’s conversations.

Do you wonder why such a simple concept requires six words to spell out? Because the full version is “Fuck your elderly mother’s stinking cunt”.

Not only is it creatively detailed, it employs the most profane slang versions of the words “Fuck” and “Cunt”. These versions of these Chinese characters are so rude they can’t even be written in simplified Chinese (pekinese speak). In fact they can’t be written in the traditional chinese Big-5 character set (Taiwan). They were so profane and so commonly used that the Hong Kong Government had to make the Big-5 Hong Kong Supplementary Character Set just so it was possible to transcribe statements in court documents.

Even this way of writing the words “elderly mother” has become so tainted by association that it’s rude to utter them, even though it’s the standard way to say it in Mandarin and Taiwanese.

Somebody worked very hard to come up with “????你老母臭閪”. It’s a goddamn scholarly work.

It’s probably the most common two words in Cantonese and we’re blocked from writing it at a software level.

Oh FFS. It’s as if the only way to write the word “Cunt” was to post an ASCII regional extended character set emoji of the Stars and Stripes. THAT’s how difficult it is to use.