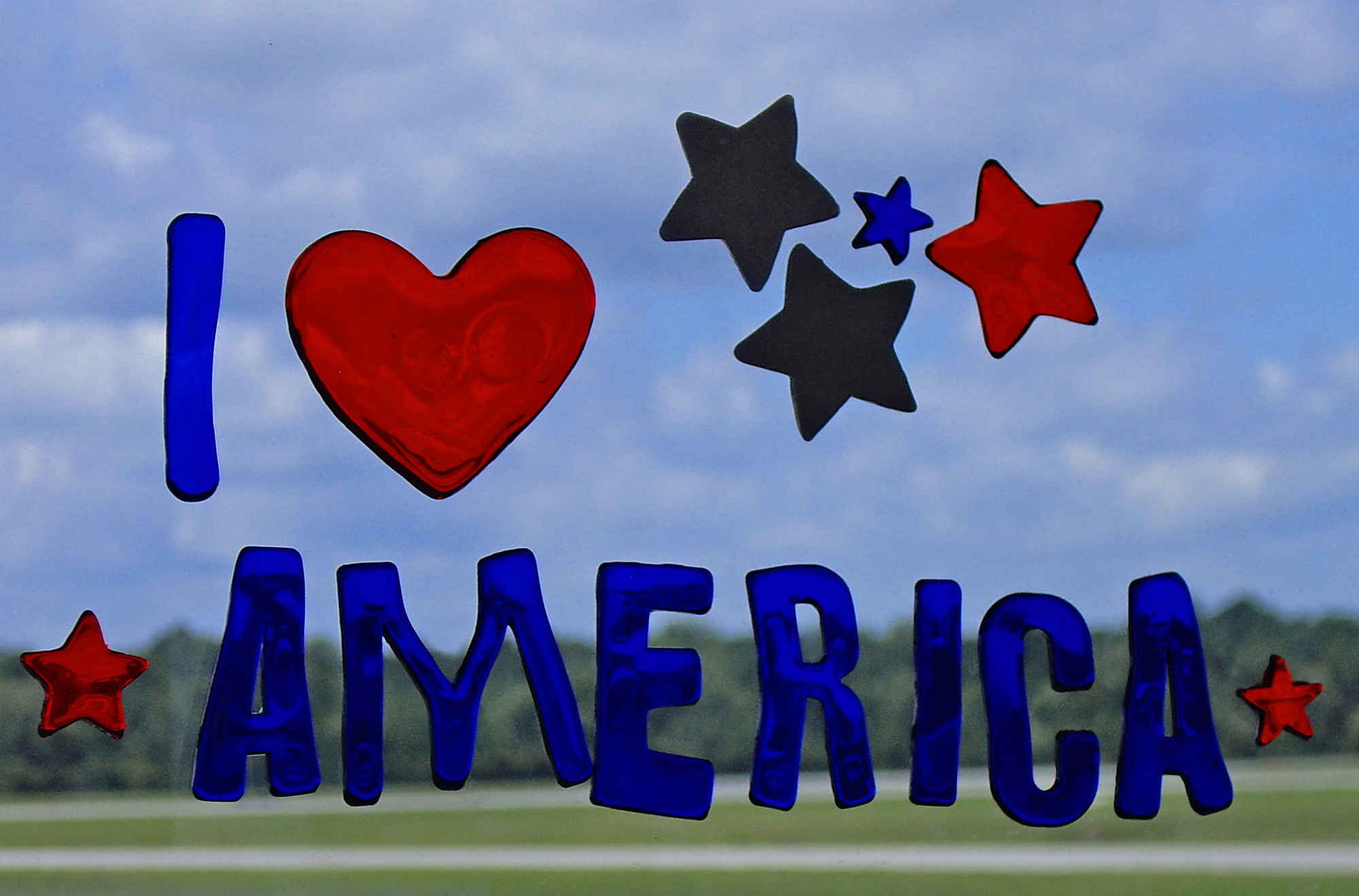 While foreigners love to hate on the United States, they still flock to our shores, enjoy our all-you-can-eat buffets, and infuriate us by walking too slowly. If you ask us, there’s a big ol’ incongruity between the amount of bashing they do and their secret lust for everything American.

What foreigners absolutely love about this country. The list (of course) was long, but we trimmed it down to the best 15. Take pride, America. 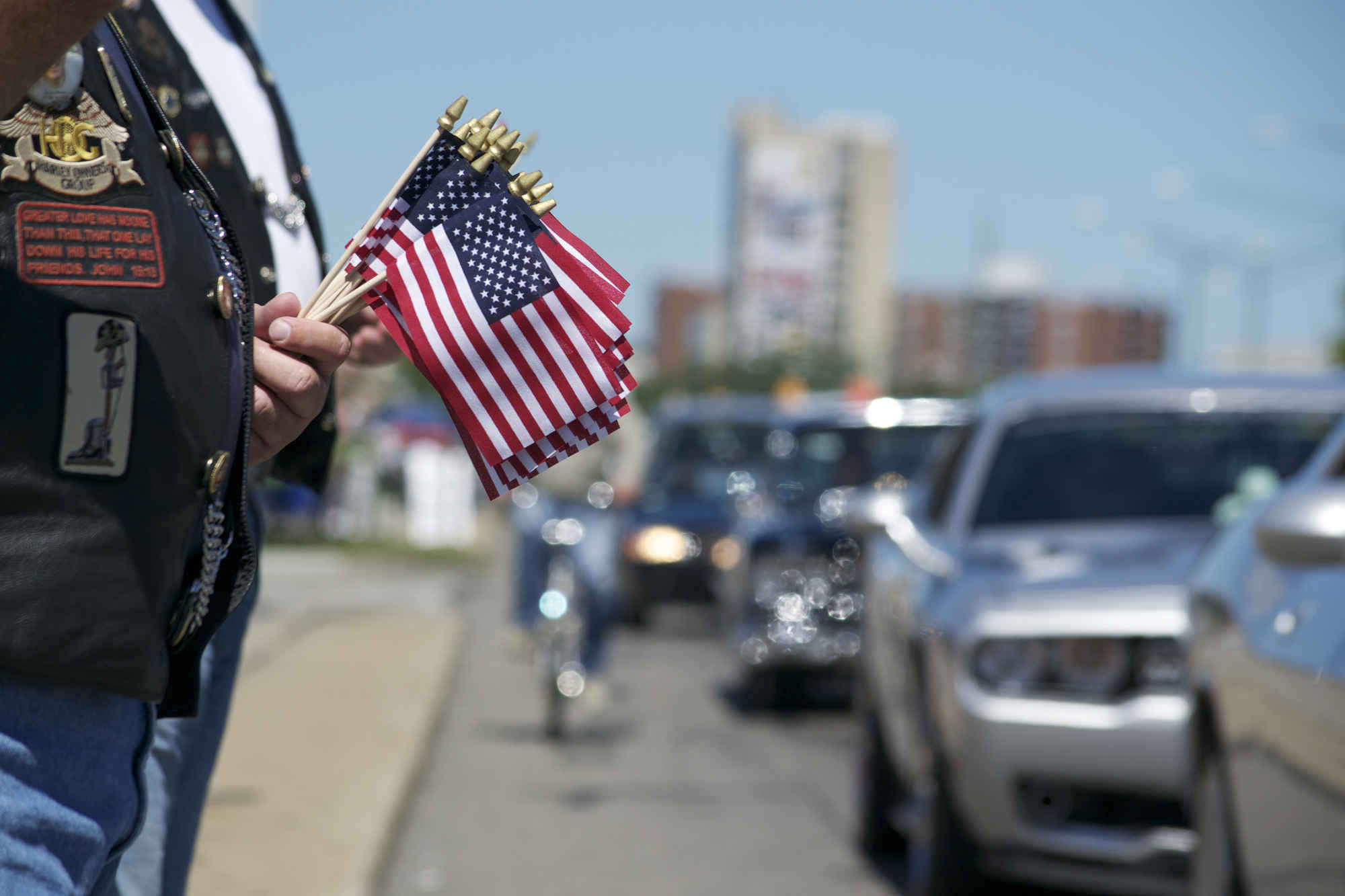 The American Dream is alive and well.
There are so many self-made millionaires in this country. Americans don’t fear failure, spending their life savings on developing some app or wild business idea.Even if that business idea is Yo.The work ethic puts everyone to shame.
Most foreigners will say Americans work too much. They may be right. But they also admire the ambition and tenacity Americans show in the pursuit of success. 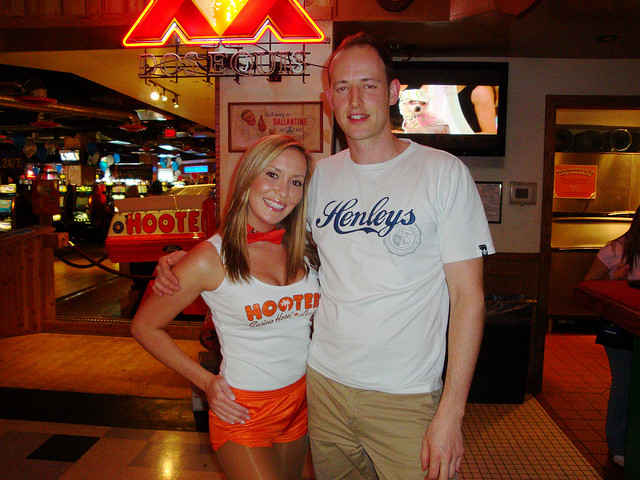 Friendliness, when they mean it.
It’s almost as if everyone is this country was born with a friendly, white smile. But even though New Yorkers might get a bad rap, if you ask someone for directions on the street, they’re likely to show you the way. And don’t even get us started on Southern Hospitality.Friendliness, even when they don’t mean it.
Fake enthusiasm beats staff that think they’re doing you a favor by doing their jobs. Your waitress at Chili’s might ask you four times “How’s everyone doing?” in the pursuit of a bigger tip, but you know she’s going to ask. On the flip side, French waiters would rather you not come to the restaurant, and will let you know that.There is so much freedom.
The sheer number of things that are legal somewhere in the U.S. is mind-boggling. Freedom of speech? Check. Freedom of religion? Check. Free refills? Damn straight.

And this makes no mention of Texas, where it seems like nearly everything is legal, except for driving a Smart car. 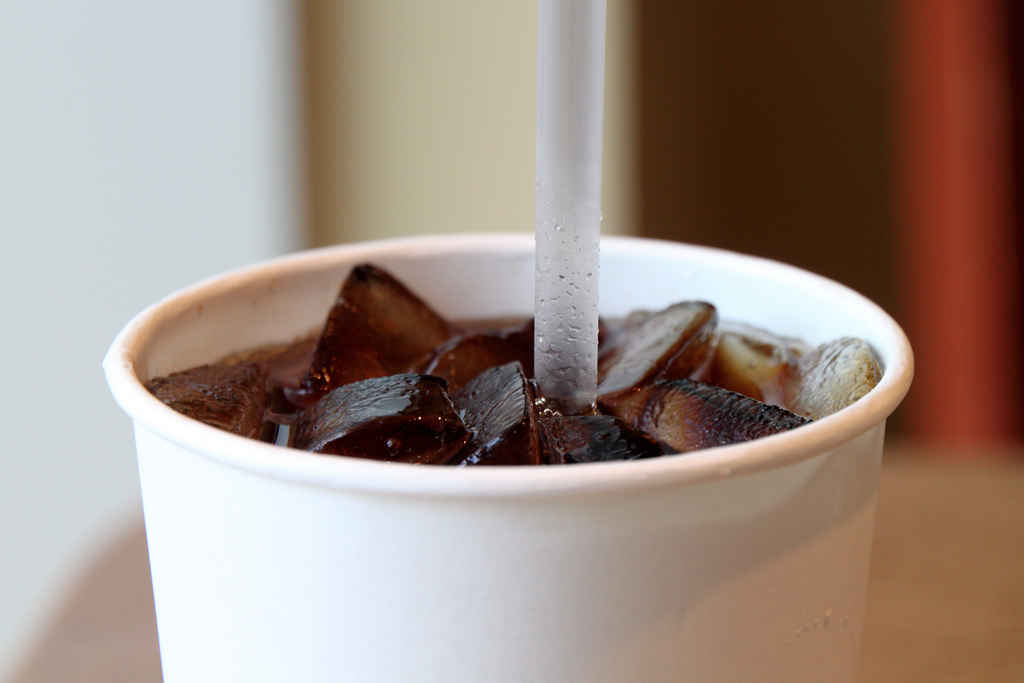 Free Refills.
Let’s reiterate that one. Foreigners may insult Americans for being fat, but secretly, they also want another Diet Coke for free.If you tried drinking iced teas on a hot day in Rome, you’d be paying for four iced teas. And DIY fountain drinks? Unheard of.Plus, Olive Garden has its unlimited soup and breadsticks. And in the most American of American developments, you can now get endless appetizers at TGI Fridays for $10.

Hollywood movies and TV shows.
Even the most staunch America-hater probably binge watches The Big Bang Theory, keeps up with the Kardashians, and will watch whatever Michael Bay is blowing up these days.

The BBC might have Sherlock, but the USA has everything else. Including WWE Raw on USA.

God bless the USA. And the WWE. 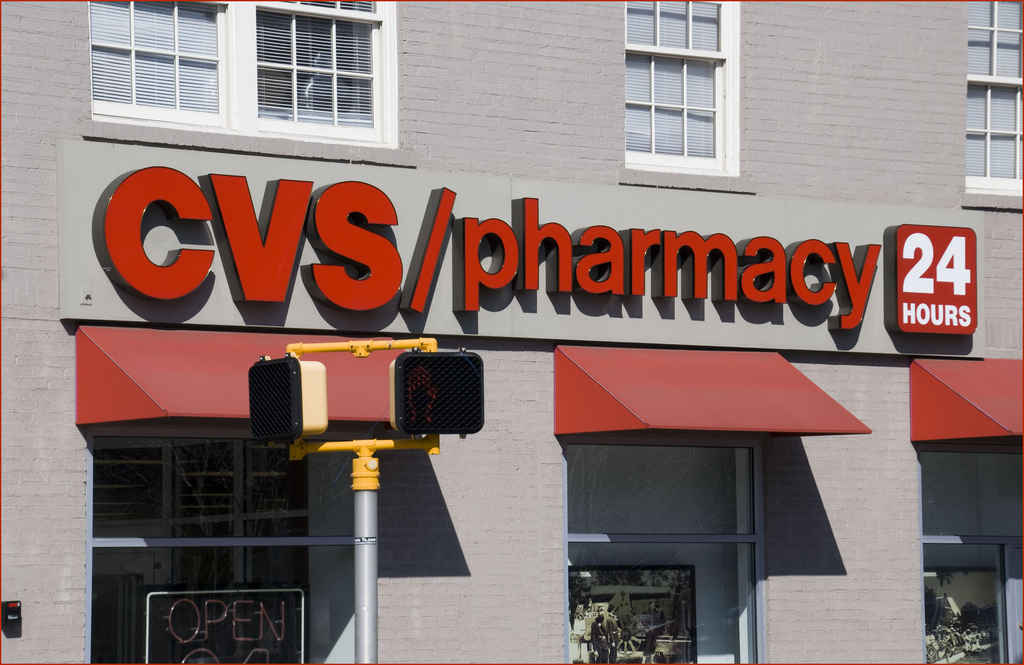 Everything is based on convenience.
24-hour stores, delis and pharmacies on every single block, stores that are open seven days a week and past 6pm, drive-thru fast food, drive-thru liquor stores – in most countries, this is literally unthinkable. In the U.S., it’s the standard.Change is a thing.
The Civil Rights Movement was just 50 years ago – now a black man’s president. 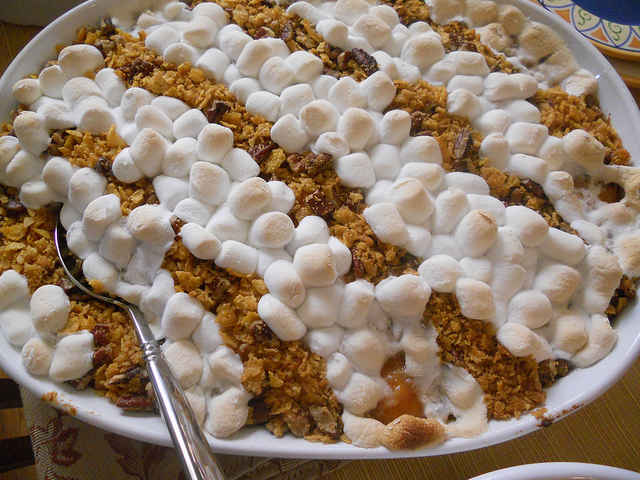 The food combinations are ridiculous… and amazing.
Bacon wrapped burgers? Brilliant! Marshmallows on sweet potatoes? Innovation at its finest! You mean I can take the rest of this home and have a whole second meal? Sign me up!Garbage disposals destroy everything.
What a fantastic invention. 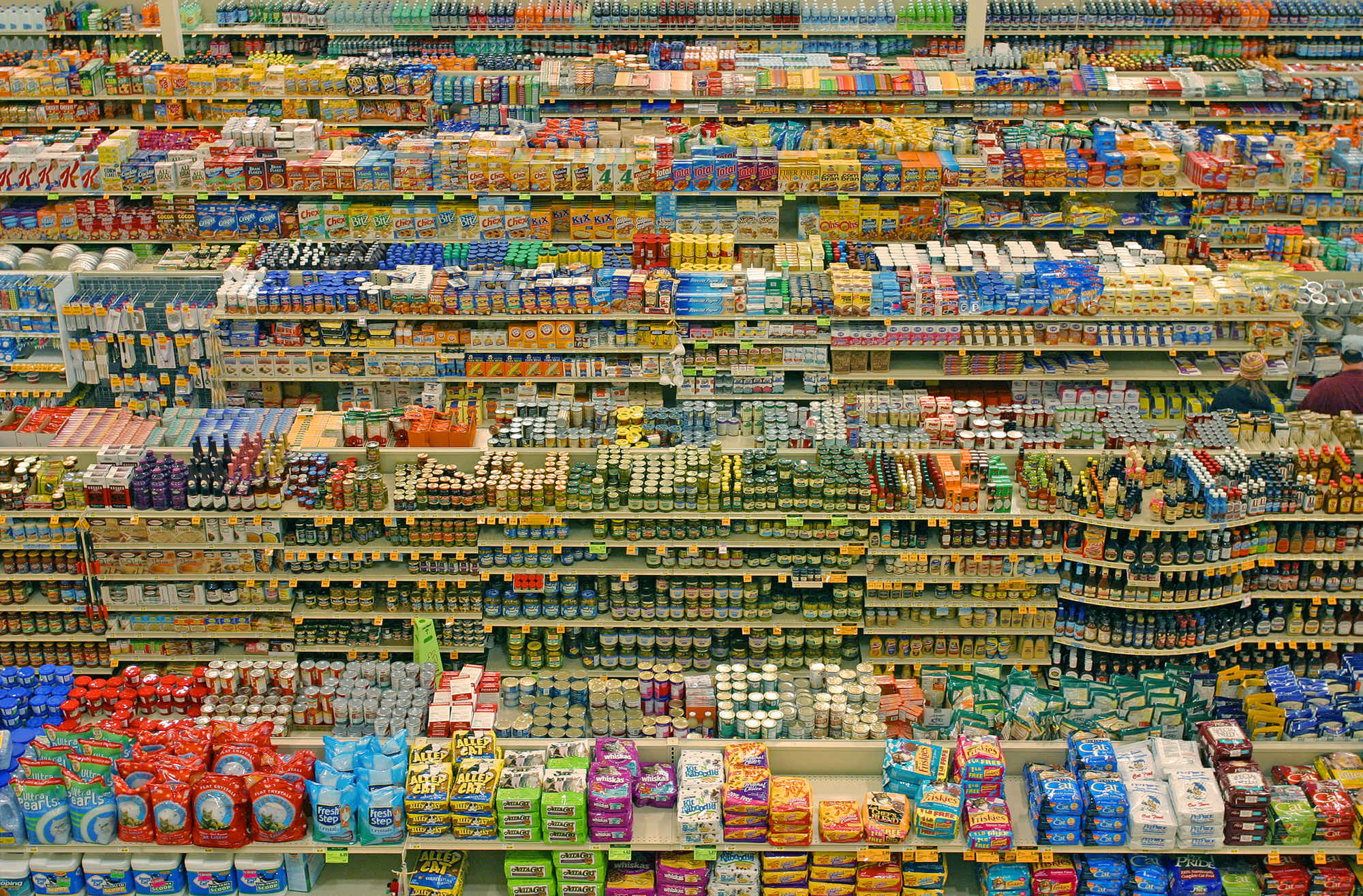 The staggering array of choices.
There’s an entire aisle dedicated to breakfast cereal in most grocery stores. And a ton of it is good! And there’s something like 457 flavors of Doritos alone. Walking into a Walmart presents a dizzying variety of options of everything from brands of ketchup to vacuum cleaners. It’s an incredible testament to free market economics.And snack food.So much stuff for so little money.
You can buy a gallon of mayo in the store. And its a 2 for 1 deal! Dollar stores can outfit an entire kitchen for under $50. And Amazon seems like it’d ship everything short of a house to your house, with free shipping.

Actually, you probably can get a house shipped to your house. 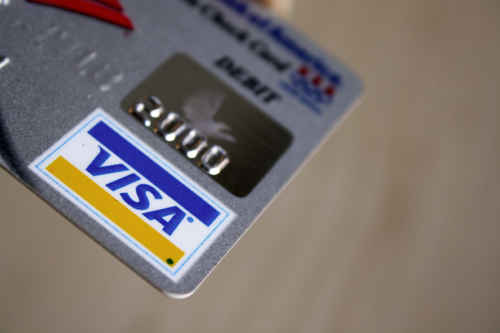 You can survive without cash.
A lot of people carry less than $20 on them at all times. You know why? Just about every place accepts credit cards. You can buy a pack of gum with your card. And cashiers probably prefer it.Health and fitness are everywhere.
The prevalence of spin studios, 24-hour gyms, juice shops, kale and quinoa are mind-boggling. Not everyone participates, but Americans revere people like Jack LaLanne and stock their homes with equipment like Chuck Norris’ Total Gym.