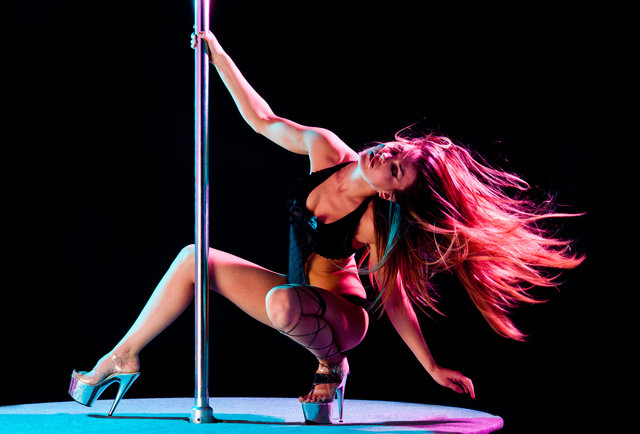 Strip clubs are kind of like theme parks: a lot of fun and a great fantasy for visitors, but a ton of hard work and unpleasantness for the people who work there. The dancers, bartenders, managers, security, DJs, and other people who make it happen not only sacrifice their nights and weekends for your enjoyment, but also endure a lot of other stuff you probably don’t even think about.

Like, what kind of stuff? Well, we asked a bunch of the aforementioned staff — as well as Thrillist’s de facto strip club correspondent Elle Stanger — to find out exactly, and they gave us these 15 things you’d never understand unless you worked in a strip club. 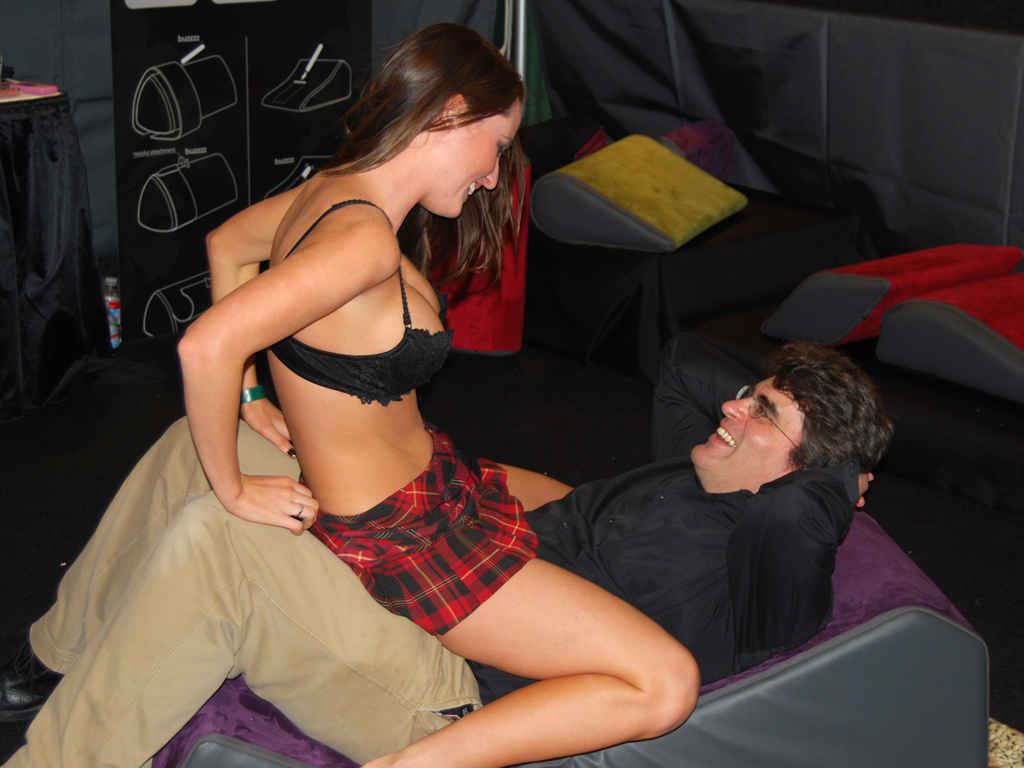 “Dancers” who offer “extras” ruin it for everybody

Contrary to what you lie to your friends about, most dancers are just that — dancers. So never, EVER expect one to do more than dance for you or you’ll likely find yourself on the wrong end of a retired linebacker.

Our lives are boring

Though “boring” is a relative term. When you spend five nights a week surrounded by strobe lights and naked women, you’d be surprised how excited you get to watch eight straight episodes of the Unbreakable Kimmy Schmidt.

Date our coworkers? We barely even talk to them.

Unlike jobs not in a strip club, where you can routinely find yourself working late with a coworker, a strip club is more or less an independent workplace; you often don’t say much more to coworkers than, “Can you play ‘Truffle Butter’ for my second song?” 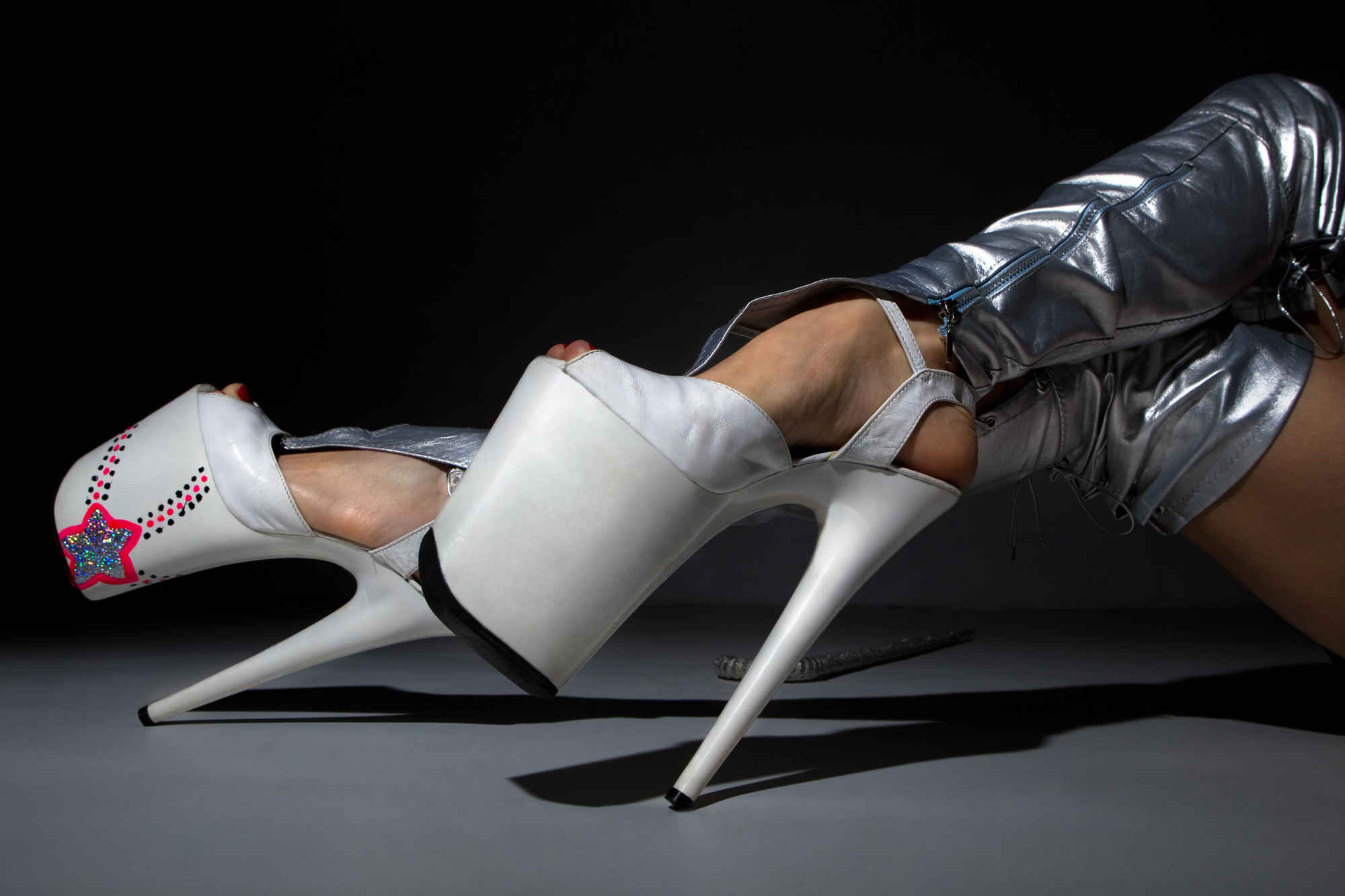 Strippers can write-off those platform heels

Though some like to joke that the country could probably balance the federal budget if we audited strippers, many actually file their taxes as small businesses, writing off expenses like makeup, lingerie, and, yes, those 12in Lucite shoes.

A lot of the staff is married

Yes, you’d be surprised by how many strippers are married, and how many spouses understand that work is exactly that — work.

Dancers pay to go to work

Despite the class-action lawsuits you might’ve read about, many dancers still have to pay the club “house fees” to work there. AS IN, THEY GET NO HOURLY WAGE. There are also tip-outs to the DJ, security guys, house moms, and bartenders. So in the end, a dancer is getting maybe $.70 of that $1 you tuck in her g-string. 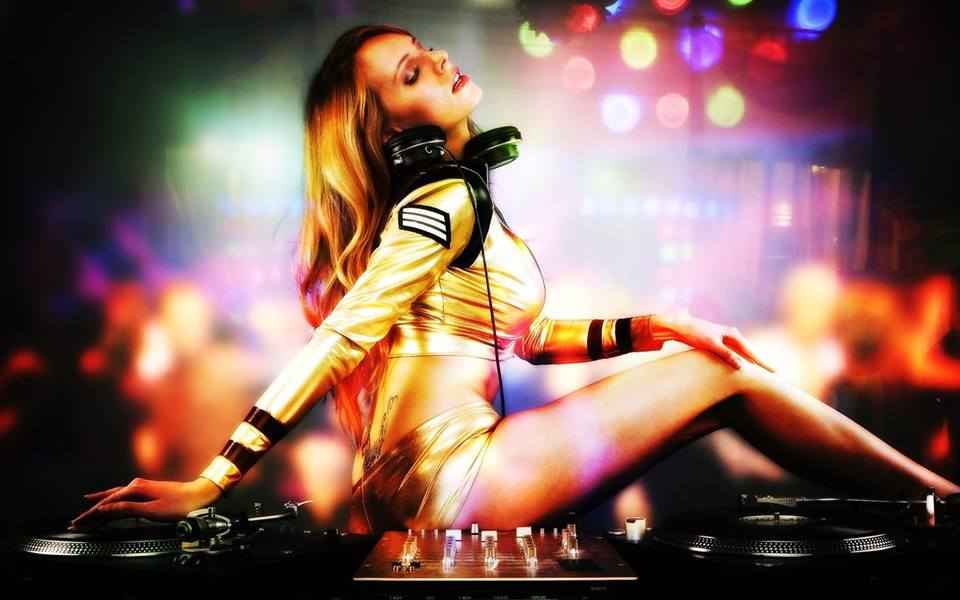 Sure, strip club DJs are in charge of dancer rotations, but many also have to mix music sets for the entire night, coordinate the light shows, handle lasers, smoke, and LED robots, and keep the crowd pumped up.

The pay is so good some people make it a career

Spending 20 years working nights in a strip club takes its toll, but a six-figure income is hard to come by. And if you can do it working three to four nights a week, well let’s be honest, that’s a better living than most.

The customer is NEVER right

Tony Romo will win a Super Bowl before you ever win an argument about a stripper, bartender, or security guard doing you wrong. Even if you’re right, the club will always have their back and they won’t be reprimanded until long after you’ve been forcibly removed. 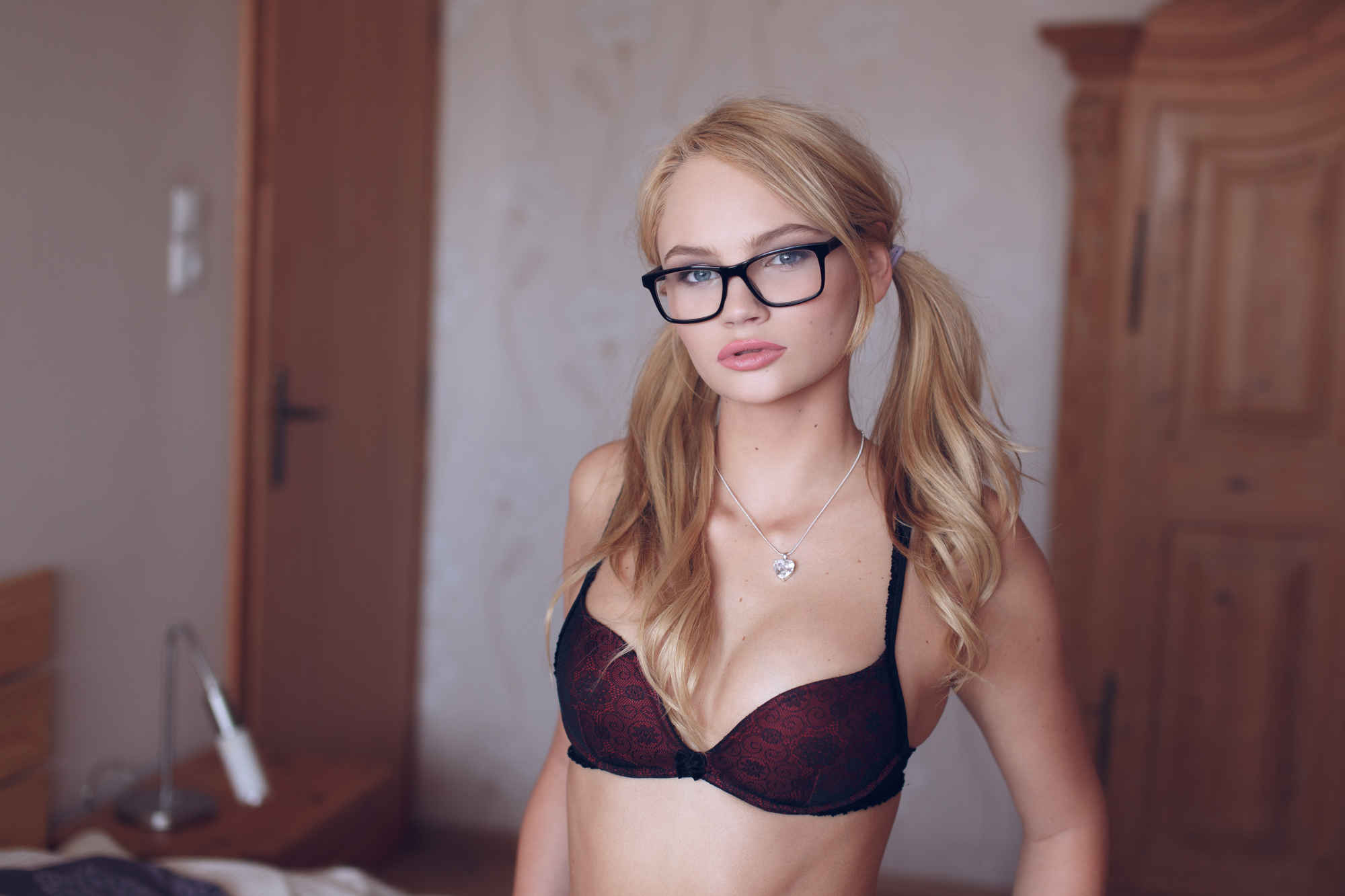 Your stripper is most likely smarter than you

Because there just aren’t a lot of things you can do with a Ph.D. in Russian literature, it’s not at all uncommon to find bartenders, bouncers, and dancers with advanced degrees. But since most customers aren’t interested in paying $25 to discuss the underlying themes of Anna Karenina, most dancers aren’t gonna bring it up.

And it’s either extreme disgust or an uncomfortable level of interest.

The schedules aren’t set in stone

The stripper scheduling dynamic is a tough one: yes, they’re independent contractors, but they also need to show up when the club needs dancers. So it’s actually possible to get fired from a job you have to pay to go to. 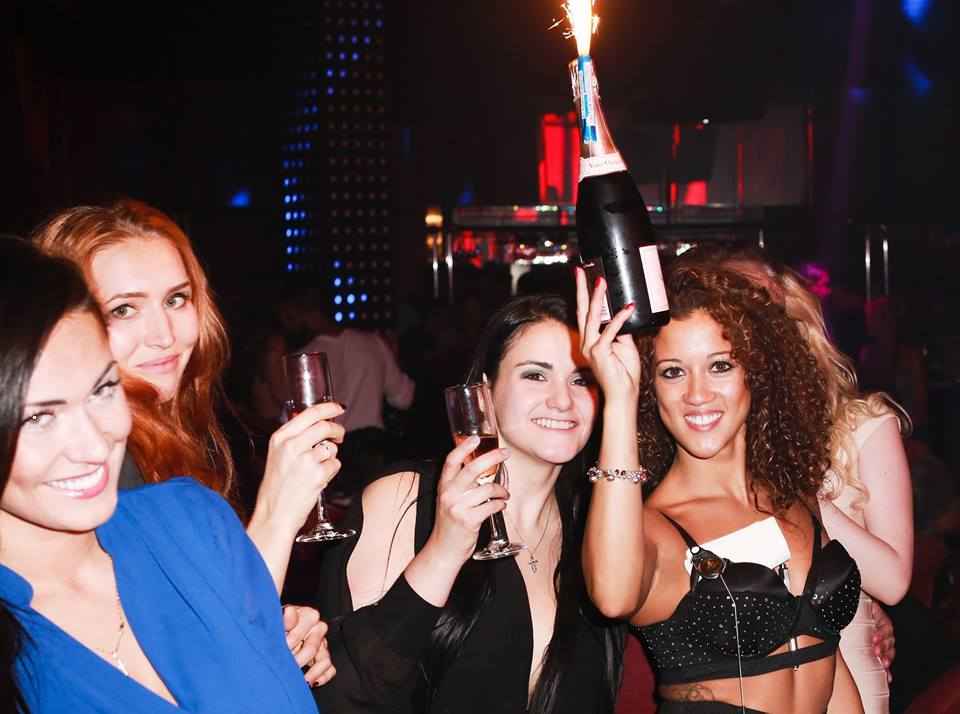 Drinking on the job is perfectly fine… for the dancers

Judging a stripper for drinking at work is kinda like judging a distance cyclist for using PEDs — if you’re gonna ask me to dance naked in front of strangers/bike the Pyrenees for a week, I’m gonna need something to make it through. Even in clubs that don’t serve booze, keeping a stash in your locker isn’t frowned upon.

The dressing rooms are more like gym locker rooms

And no, women aren’t in there frolicking and having pillow fights, either. Imagine a YMCA that smells of hairspray and Victoria’s Secret lotion, that’s more like it.

Nothing shocks you anymore

Short of Patrick Bateman sitting down with you for a lap dance, there’s not much a customer can say or do that a seasoned strip club employee hasn’t seen before. That’s not to say you SHOULD show up in a pair of tighty whities and ask a stripper to hand-feed you carrot sticks, it just means you won’t get much more of a reaction than a simple “no.” Sorry.

I went to a couple of strip bars.. actually 3 one in Nevada, on e in Macau and one in London. They all bored the living shit out of me.

I made my rounds through strip joints when I was in the Navy, but I’m not sure why. I did notice, though, that all the DJs sound exactly the same. Every single club I’ve been to, they all sound the same.