We’re all geniuses when we’re a little intoxicated. Some of my best ideas have come when I’m two beers deep, and at that point I’ll share those ideas with anyone who will listen. While some ideas are sure to be a success, they can still end in failure if they aren’t executed properly. Here’s to all those out there who tried their best to make their drunk ideas work out, but ultimately fell flat on their face in the end.

But sometimes it’s best just to order it instead of trusting in your ability to stay awake. 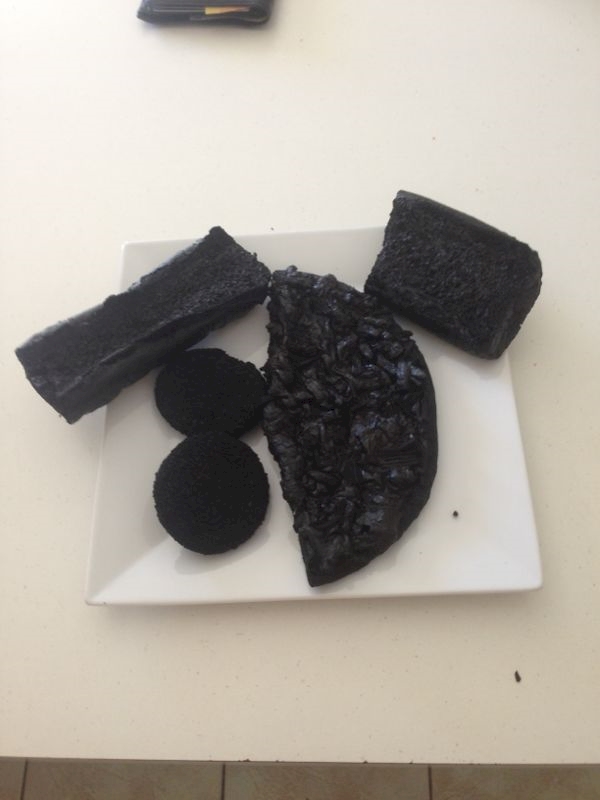 2. Of course, even ordering a pizza can go wrong

Clearly, there were no mathematicians on hand to solve this problem. 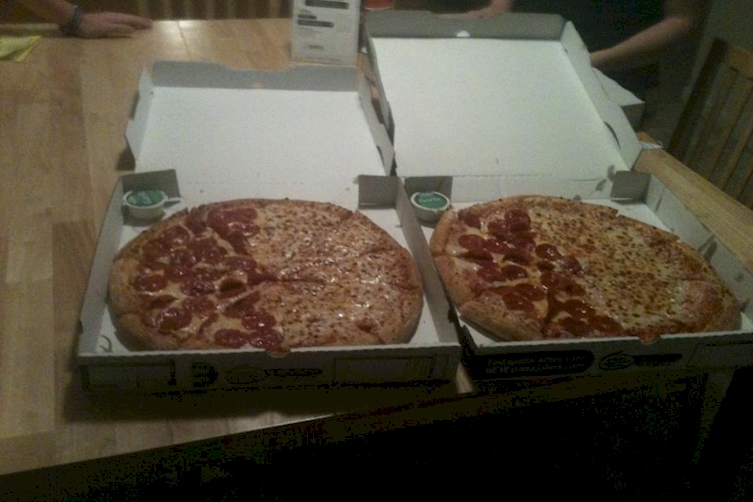 3. Isn’t this how evolution started?

Gotta give them bonus points for the total lack of blood that was spilled. 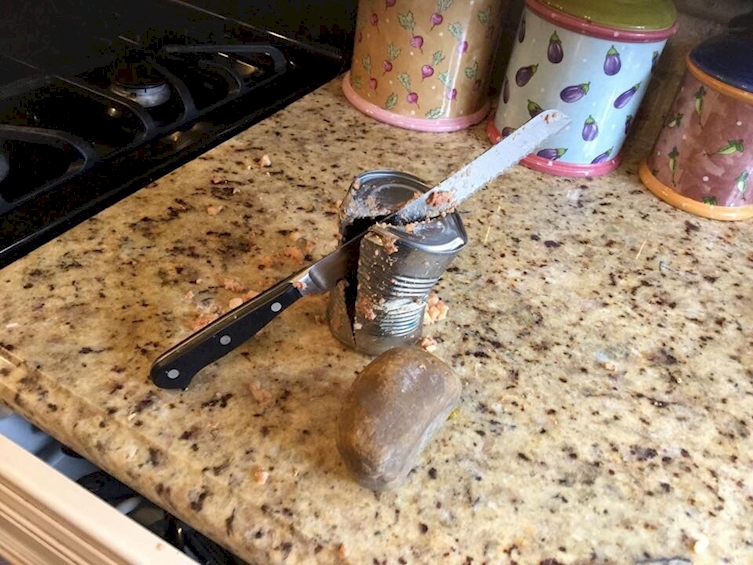 4. At least he got the beer through the door

The rest of him? Not so much. 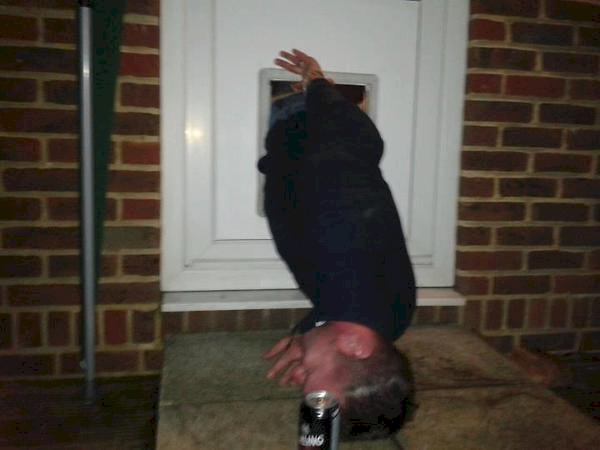 5. There seems to be a connection between drinking and pizza 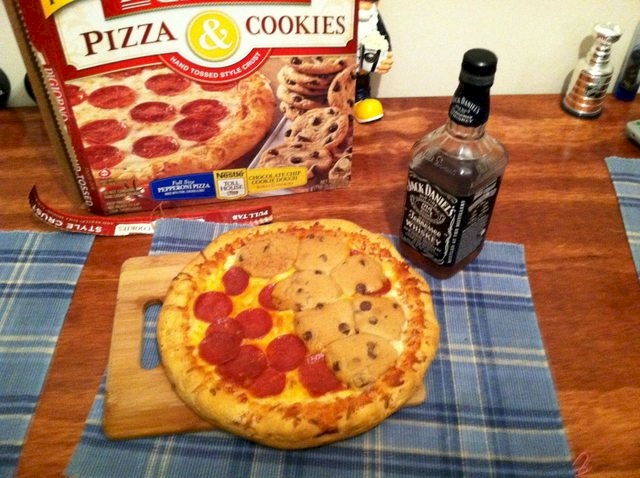 6. Shopping can go one of two ways

The important thing is to be prideful in your purchases. 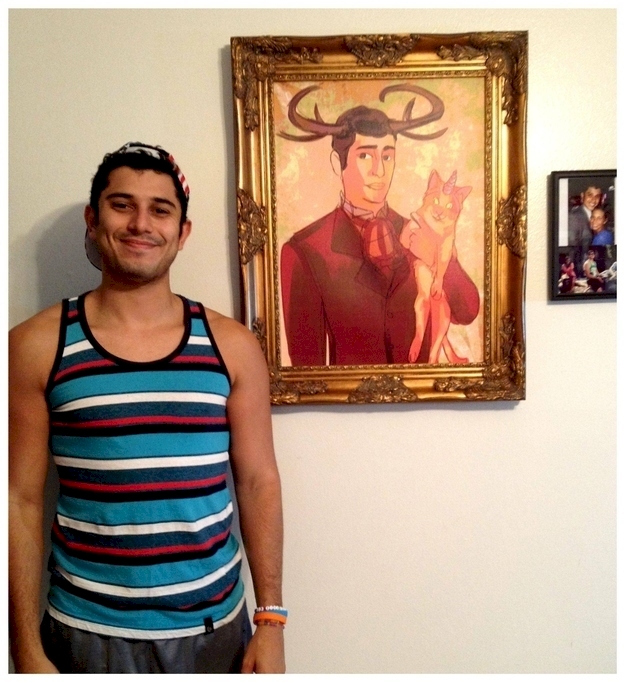 I’m not a fan of Goldfishes or Cheese Strings, but I’d still probably take a bite of it.

8. Clearly, he was dreaming about food

I wouldn’t even be mad. That’s amazing. 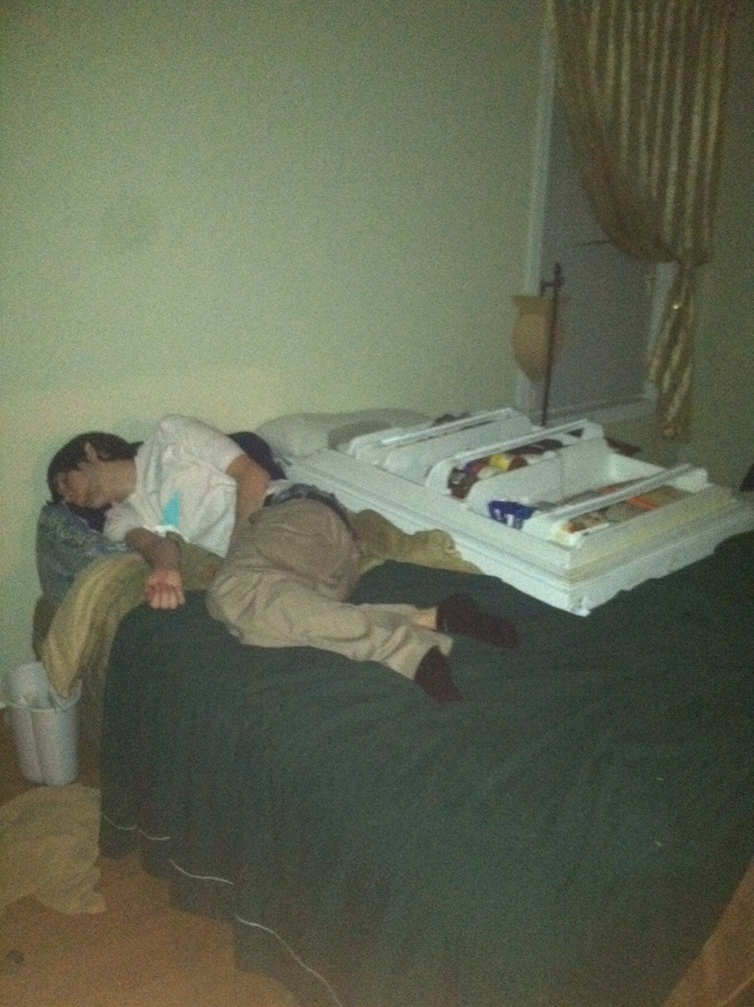 You know he screamed “Oh Yeah!!!” before falling to the ground. 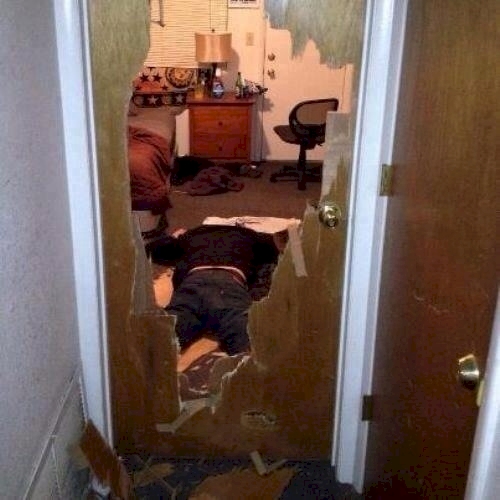 10. Acting out on a plane rarely works

This is why we can’t have nice things 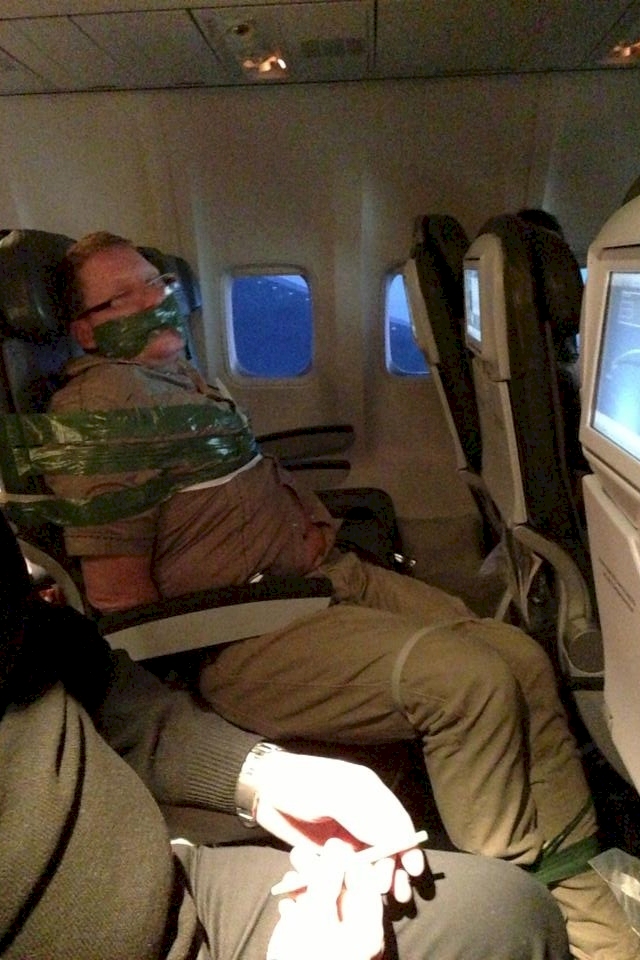 12. Never go to sleep without a pillow

Again, pizza proves to be the most resourceful thing you’ll ever need. 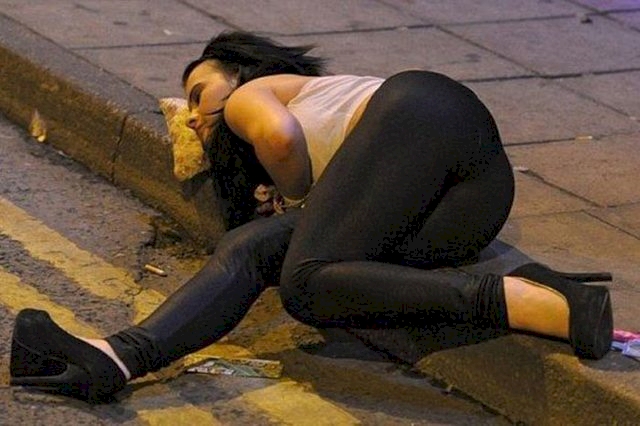 13. We get it! Drunk people want their food

Which is why every fast food joint stays open late. 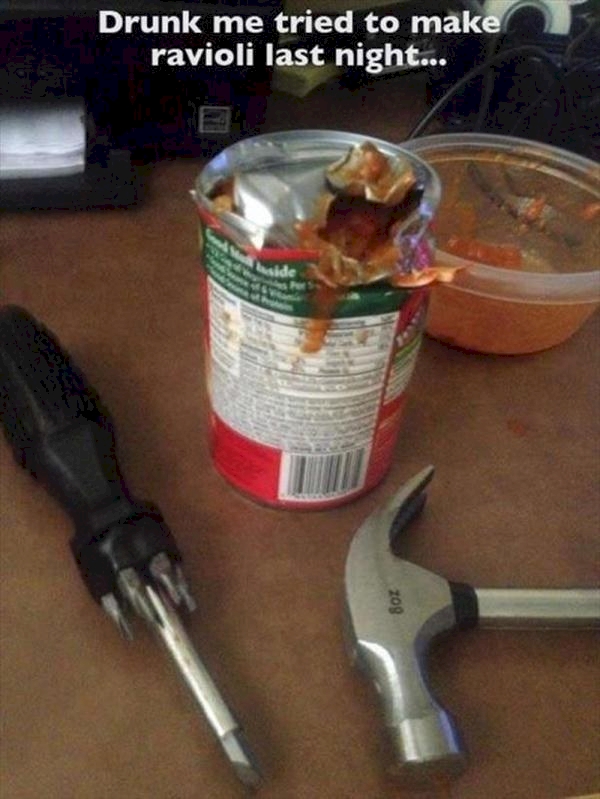 But just based on the look of it, I’ll pass. 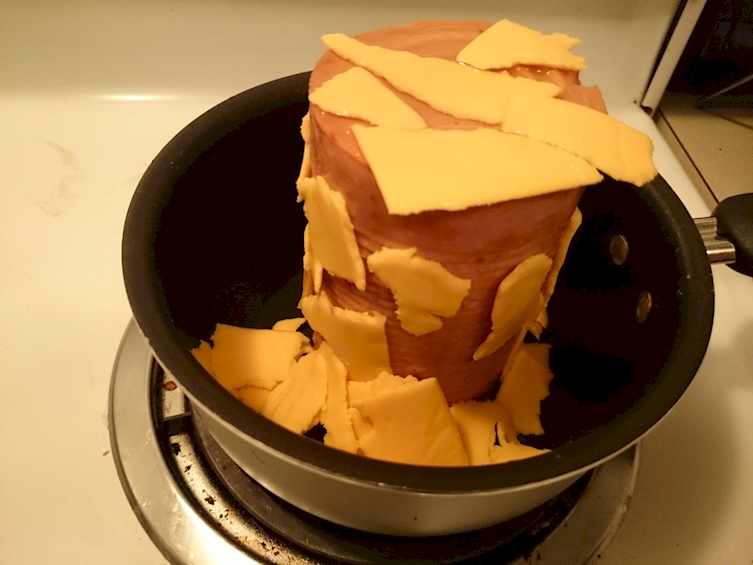 But remember, not all shortcuts are the best cuts.

16. Don’t email your prof from the bar

Even when it works out, it doesn’t work.

17. When all else fails, try a magic trick

It’s more amazing the drunker everyone gets.

The Irish bloke was fun.