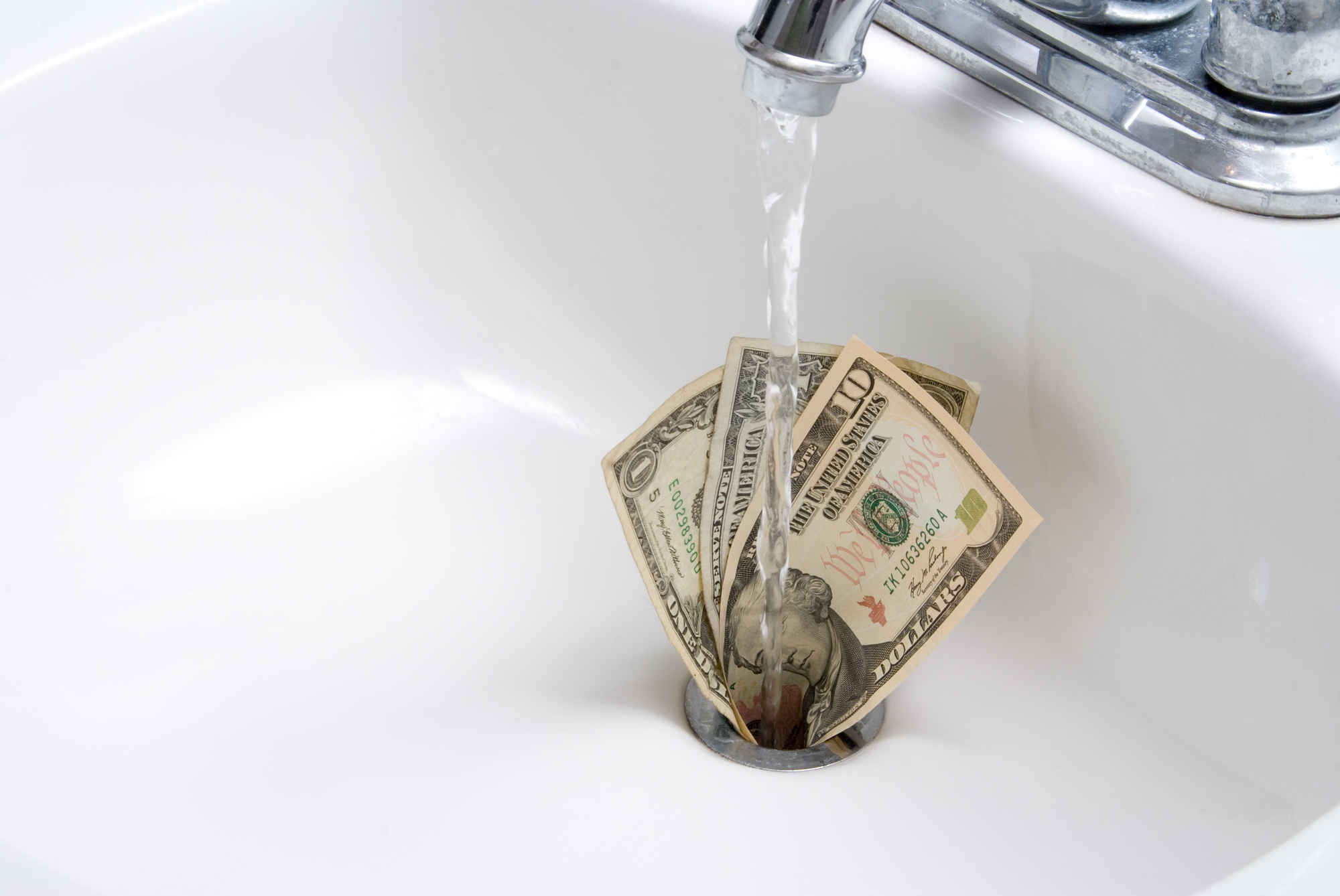 Once you master the kitchen basics of cesspool management and not starving, the natural next step is phasing out the type of wasteful habits that would bring tears to the eyes of the wussy heart kid in Captain Planet.

To find out the worst sustainability faux pas, we talked to honorary Planeteer Bea Johnson from Zero Waste Home — who might be the most sustainable person alive — about everything from practical maintenance tips for refrigerator seals to sexier topics like… spacial pantry organization! Here are 17 wasteful things you do in the kitchen… and ways to clean up your act/planet. 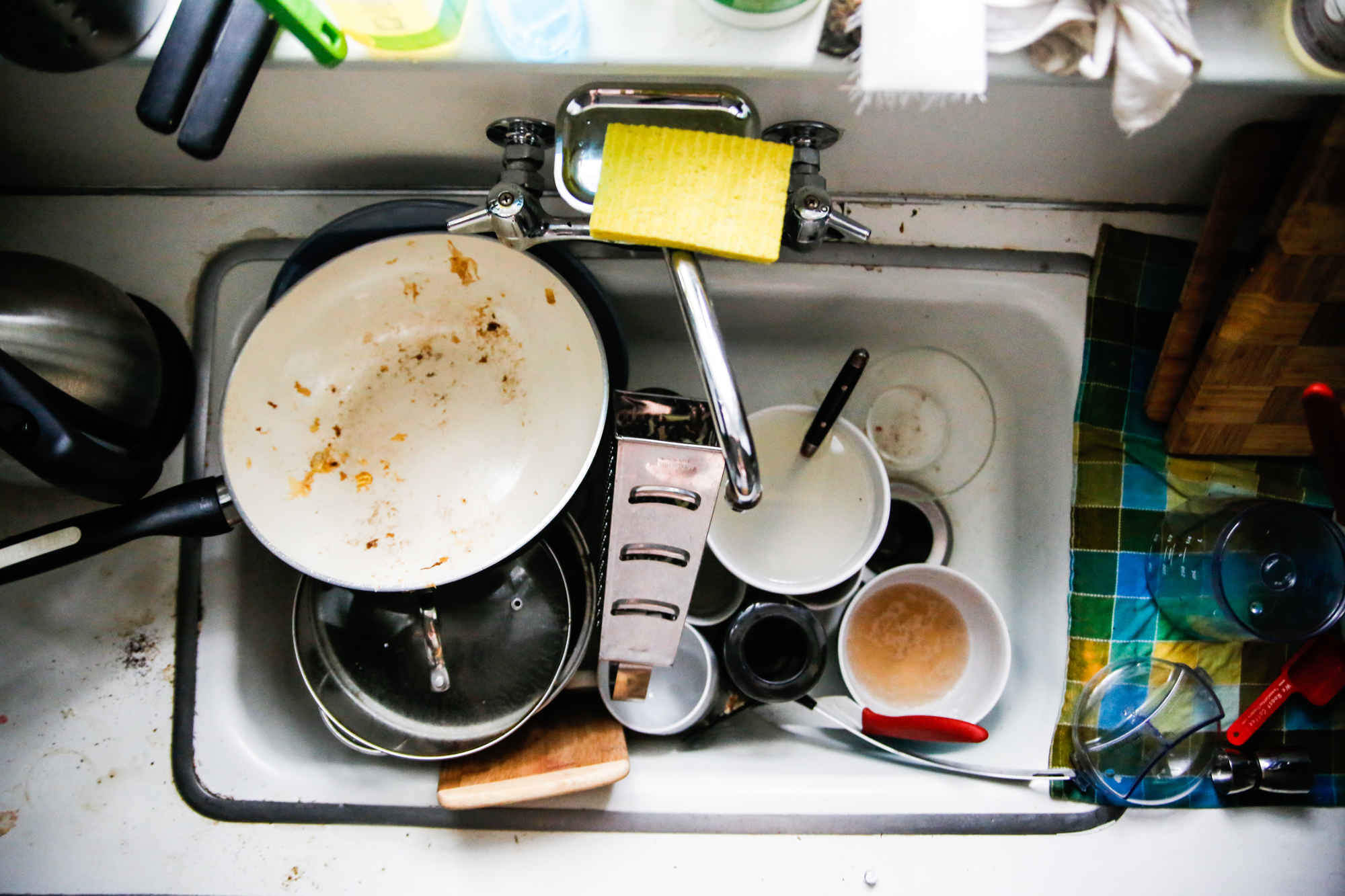 Overdoing it when you’re hand-washing dishes

Bea says: “If you have one big sink that doesn’t have two sections, it’s good to add a container of water in there. So instead of running the water when you’re pre-rinsing, you can simply slide your plate in and take it out. You’re using the same water to wash the plate. Or you can use your dog for pre-rinsing, which is what I do.”

Running an old or half-full dishwasher

Bea says: “If your current dishwasher works great, keep using it, but if you need to replace it, find one that’s more efficient. If you have a choice, go with stainless. Plastic interiors don’t get as hot, and when plastic heats it releases toxic gases. That’s something you don’t want to worry about. And make sure it’s Energy Star rated. Also, never run the dishwasher half-empty: always run a full dishwasher.” 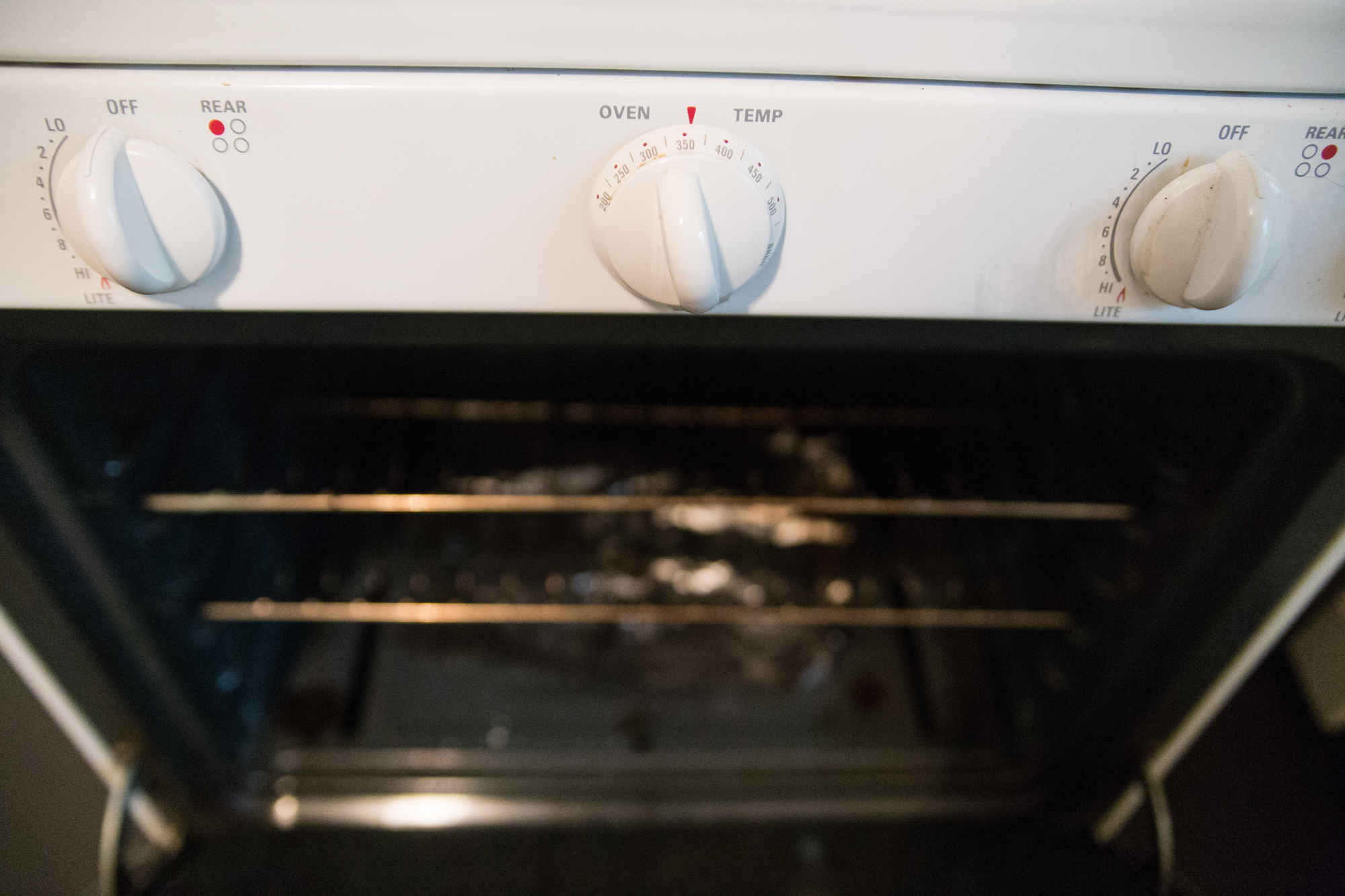 Running the heater and your oven simultaneously

Bea says: “Once I turn off the oven I leave the door open while it cools down. The fan will stop running and it will warm up the house instead of using other energy. It’s not like I turn on the oven to heat my house, but if I am baking, it saves energy.”

Bea says: “If you go without a list, you’re tempted to buy things you didn’t need and often people buy doubles, things that they already have. Then in the end they have too much of one thing.”

Bea says: “More and more chains are offering bulk bins where you can buy just the amount that you need and use reusable bags to eliminate any packaging waste.” 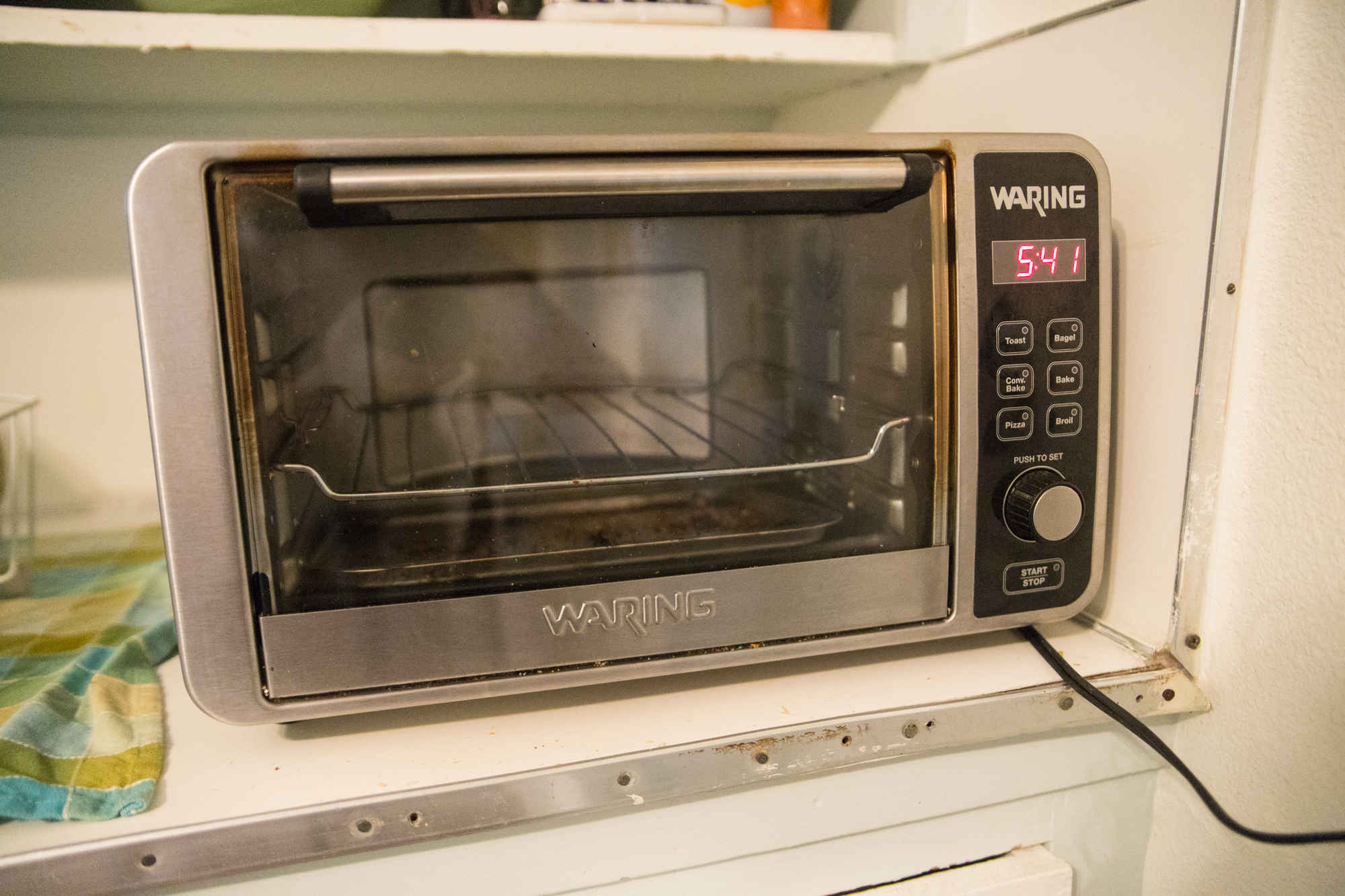 Bea says: “Instead of using the disposal, we use a sink strainer then throw it in the compost. I know people tend to be afraid of composting, but it’s not as gross as one might think. I was thinking it’s too stinky and takes too much time, but there are systems out there that fit everyone’s needs. You can even use a worm composter that doesn’t smell at all: you just add your scrapes and worms take care of it.” 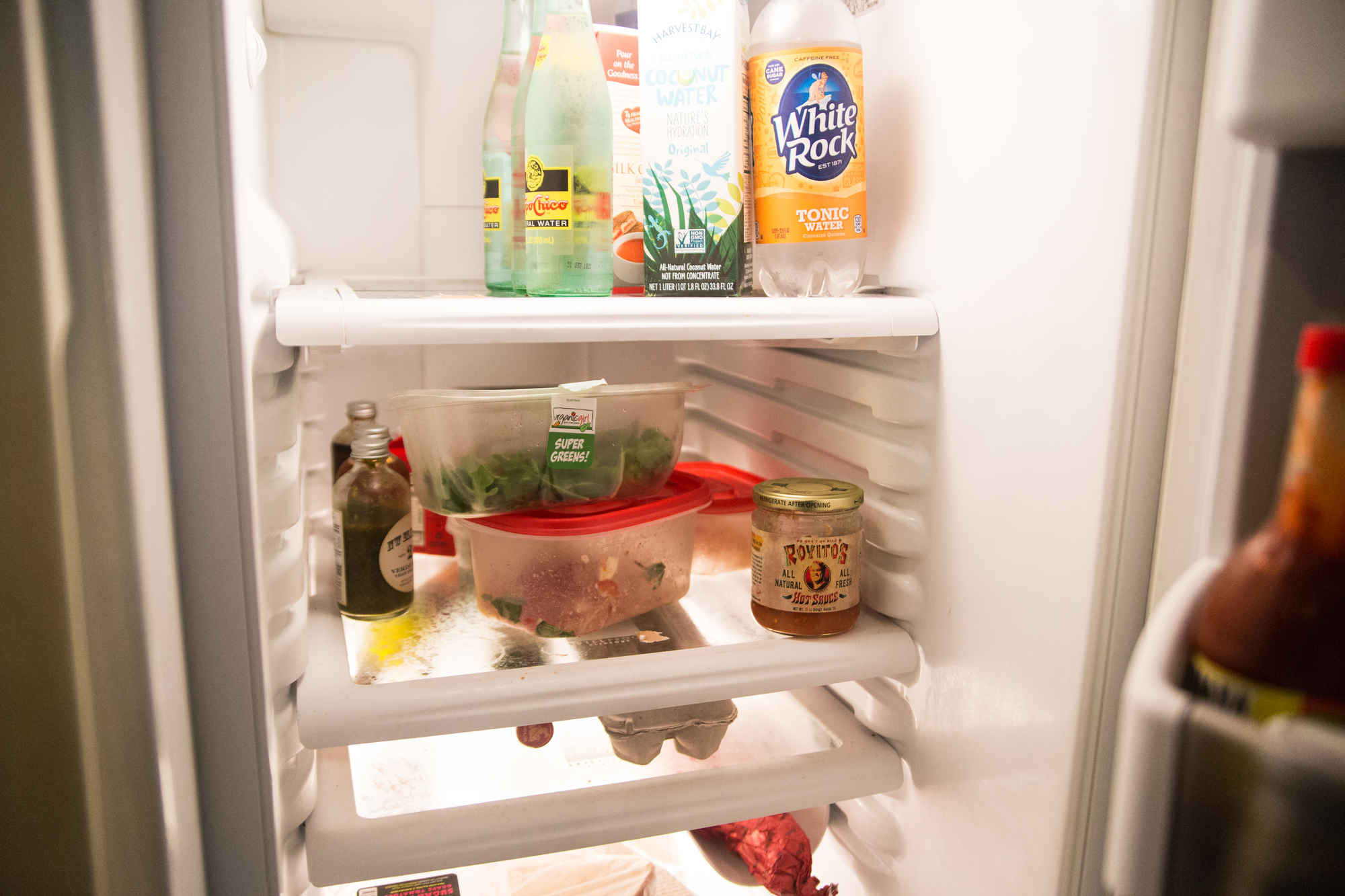 Bea says: “An empty refrigerator consumes more than a refrigerator that’s full. Once things get cold, if there isn’t as much air between each item then it saves energy.”

Bea says: “Keep your filter clean! We vacuum our refrigerator filter once or twice a year, it makes it much more energy efficient.” 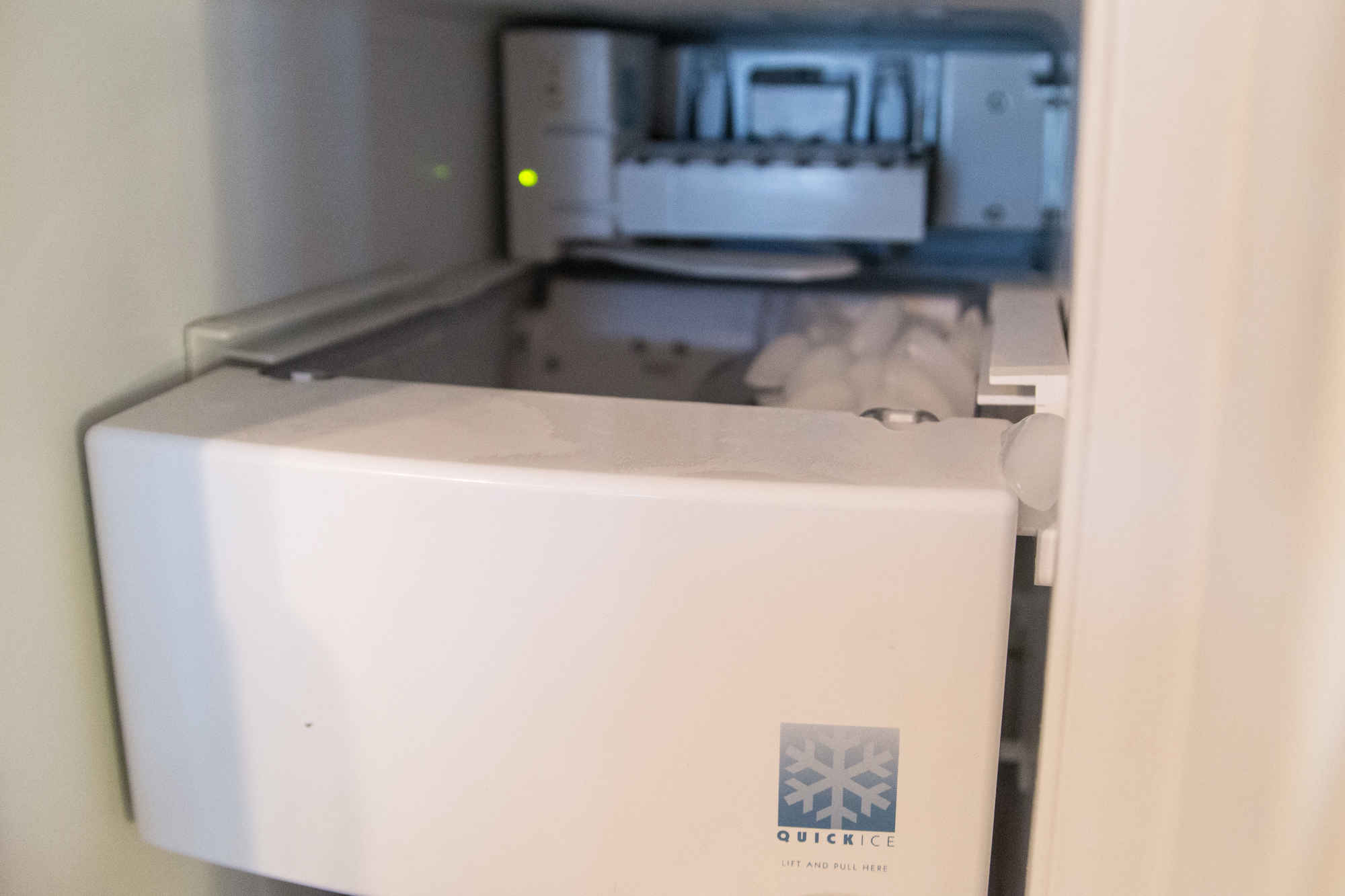 Bea says: “There’s actually a little heater that keeps the motor from freezing. It uses energy for nothing. Just turn the ice maker on, then once the freezer is filled with ice, turn it off.”

Bea says: “We just say no to plastic bags, water bottles, anything that can easily be replaced by reusables. Don’t use paper towels, use rags. Microfiber cloths eliminate sponges, so you don’t have to use them either.” 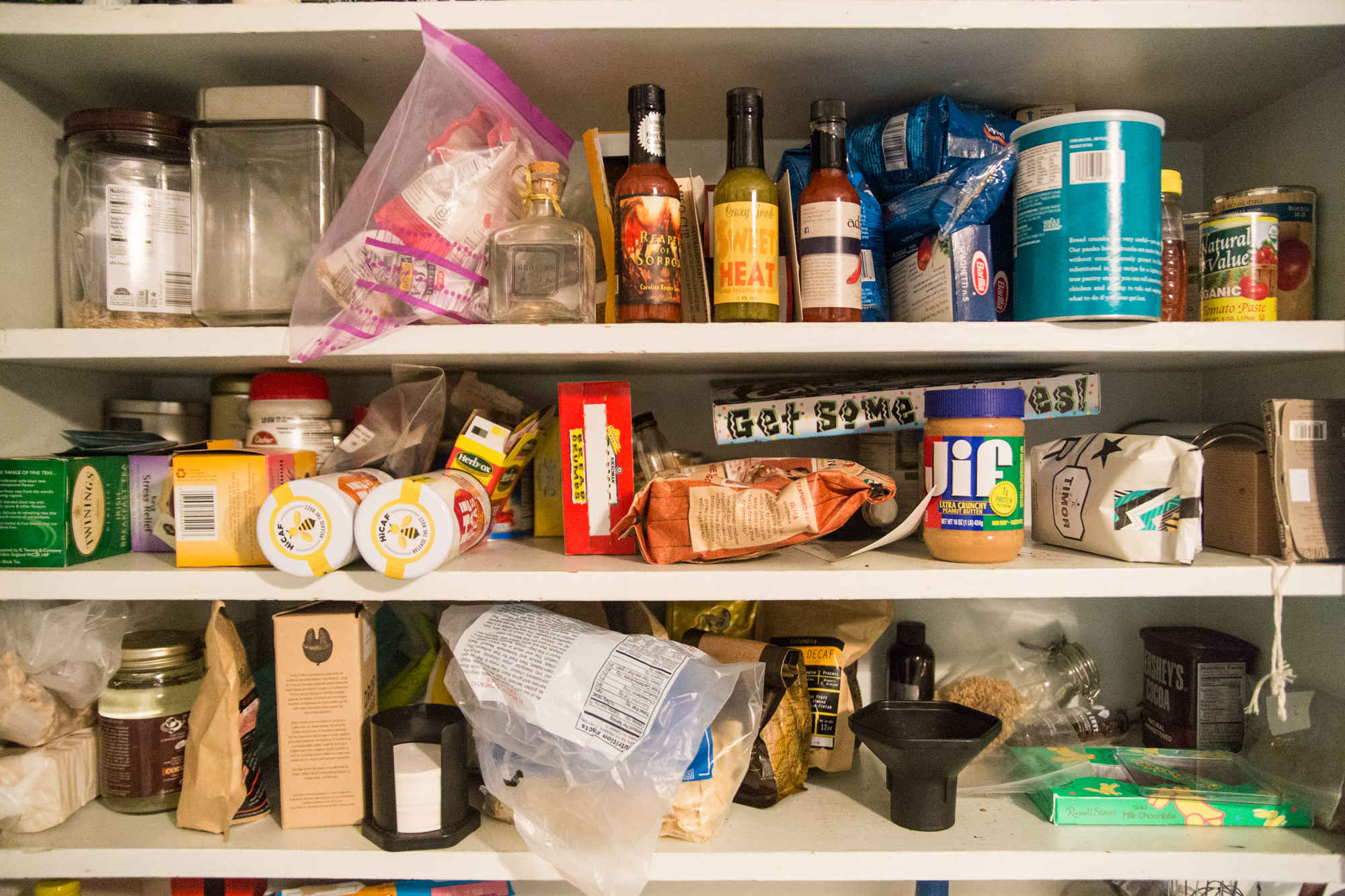 Bea says: “When you have lots of different types of food in a pantry, your favorite foods will be in the front, the rest will be pushed towards the back and that’s when it becomes waste. Keep all your food in one row so it will be visible and you won’t forget it.”

Bea says: “You somehow lose respect for the food if you’re buying huge amounts. If you have food left on the plate, then you can throw it away, it doesn’t matter. If you buy from the big-box stores, you’re forced into buying large quantities you can’t even finish before it goes bad.” 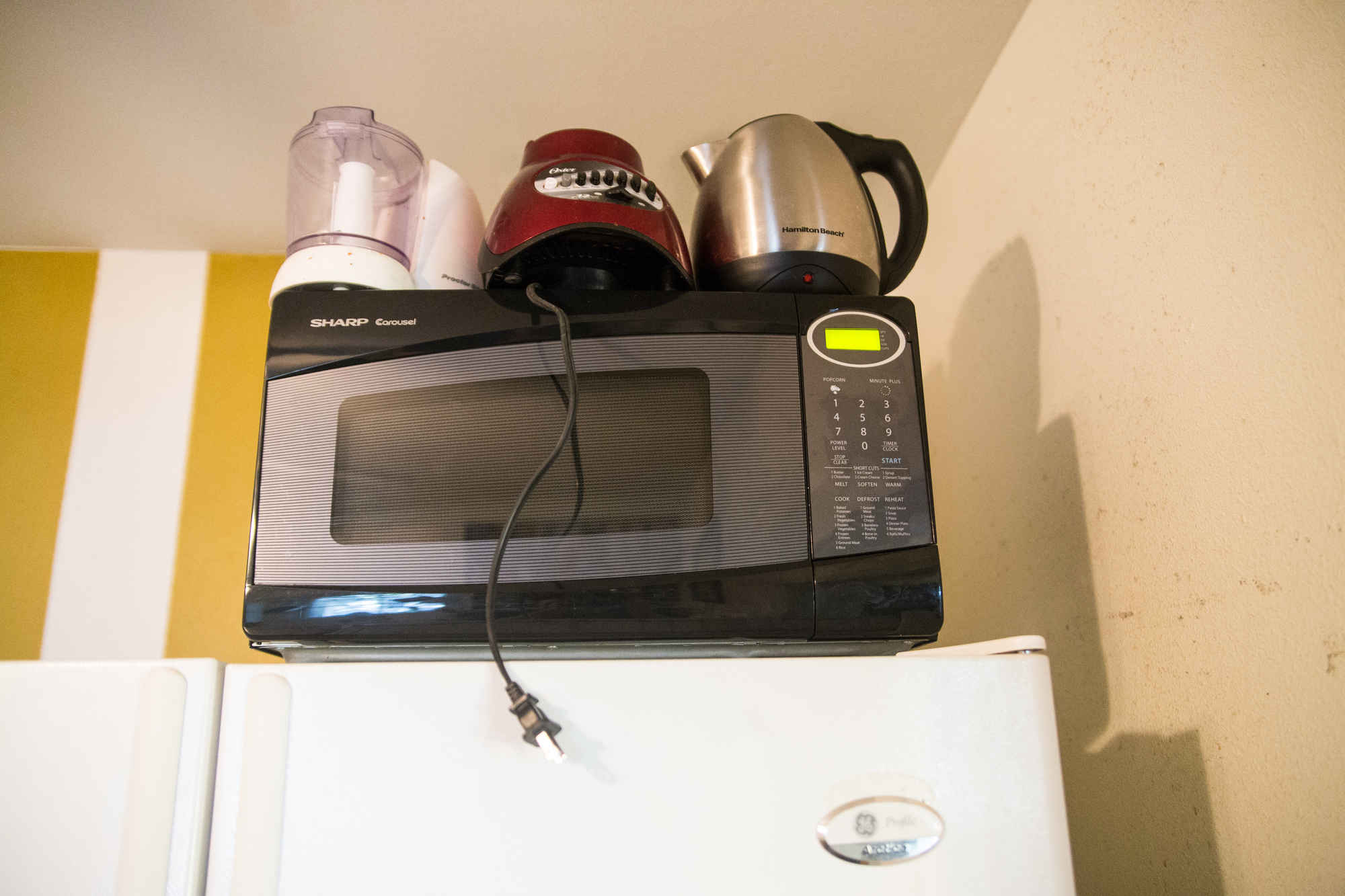 Accruing a collection of appliances

Bea says: “If you eliminate the amount of appliances that you have, then you’re obviously reducing your electricity usage.”

Depending on the Keurig

Bea says: “Did you know that the K-Cup inventor says he regrets ever inventing them because he realized the horrible effect they’ve had on the environment?” 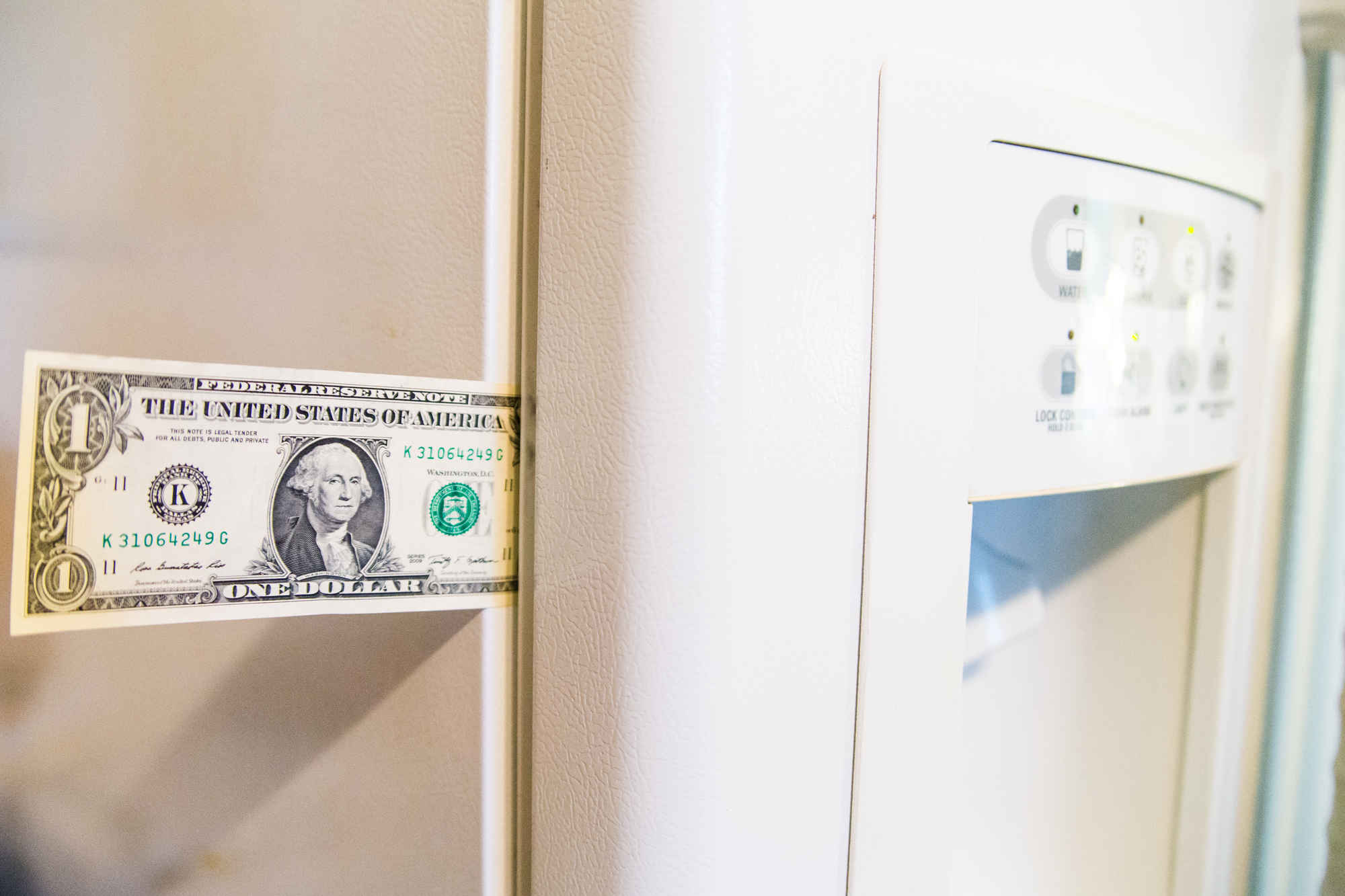 Bea says: “If you can slide a dollar bill through the rubber seal, then it means that the seal is no longer good and you’ll need to replace it. You can contact the manufacturer, or even on the website they usually have a list of accessories that you can buy from them. Or you can even find them secondhand.”

Being chintzy with the light bulbs

Bea says: “Buy LED bulbs for the kitchen so you don’t have to worry about using too much energy.”

Once you master the kitchen basics of cesspool management and not starving, the natural next step is phasing out the type of wasteful habits that would bring tears to the eyes of the wussy heart kid in Captain Planet.