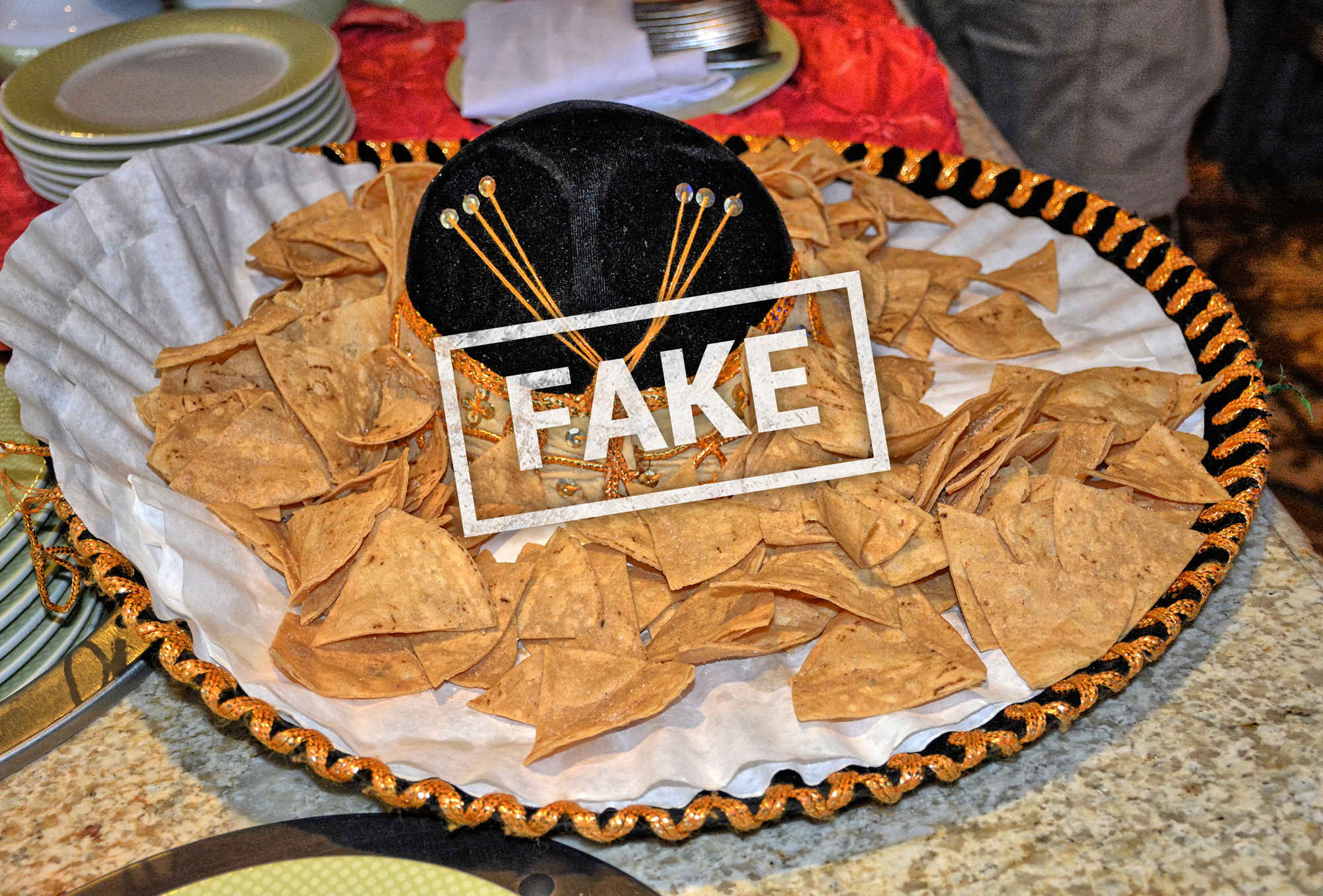 Even though it’s basically the same four ingredients, Mexican food comes in all shapes and sizes, from Mexico City street tacos to fancy enchiladas. But as much as we love Mas Mucho Grande Burritos, there’s a distinct point at which a taco joint goes full gringo, and you should make like a poorly conjugated verb and vamanos the hell out of there.

To learn how to tell the difference between a crappy Mexican restaurant and an authentic one, we consulted with Mando Rayo, one of the men behind the blog Taco Journalism and co-author of Austin Breakfast Tacos and the forthcoming Tacos of Texas. Here are his red flags, wrapped up into 19 little word-tortillas. 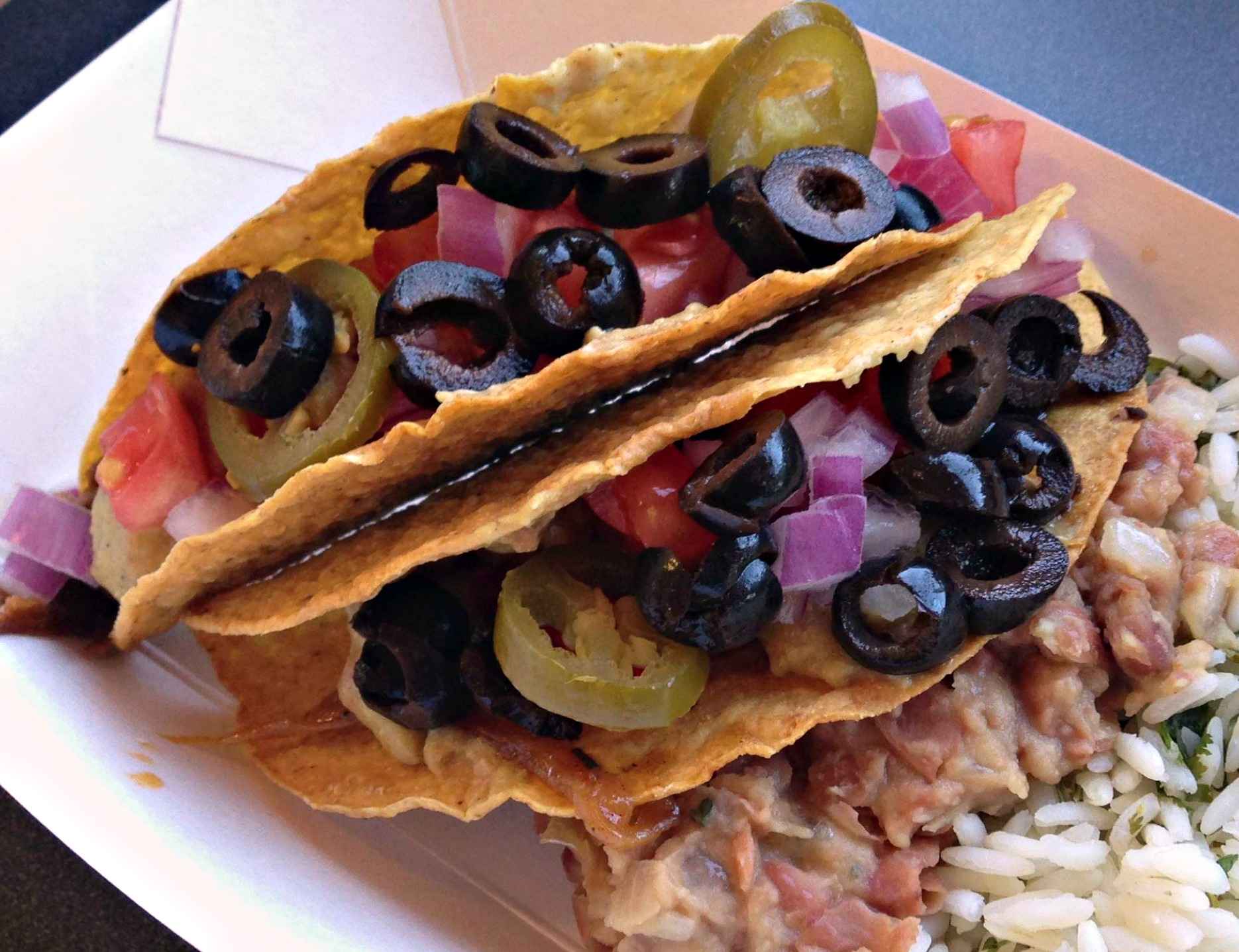 “It’s just a bad idea. Especially when the taco meat is soggier and deep red like a Sloppy Joe.”

The tortillas are suspect

“If they’re store-bought or taste rubbery. And they must be made ‘a mano’ or by a respectable tortilleria.”

There isn’t a corn tortilla to be found

“That’s a big one. Corn is the food of the Aztec gods!”

“Flour tortilla, beans, corn tortilla — it’s like mixing a taco and an enchilada. It’s that thing that Taco Bell does. If they have a double-decker on the menu, that is no bueno.”

“If they offer to make you tacos al pastor with chicken. There’s a place here in town that actually does that.” 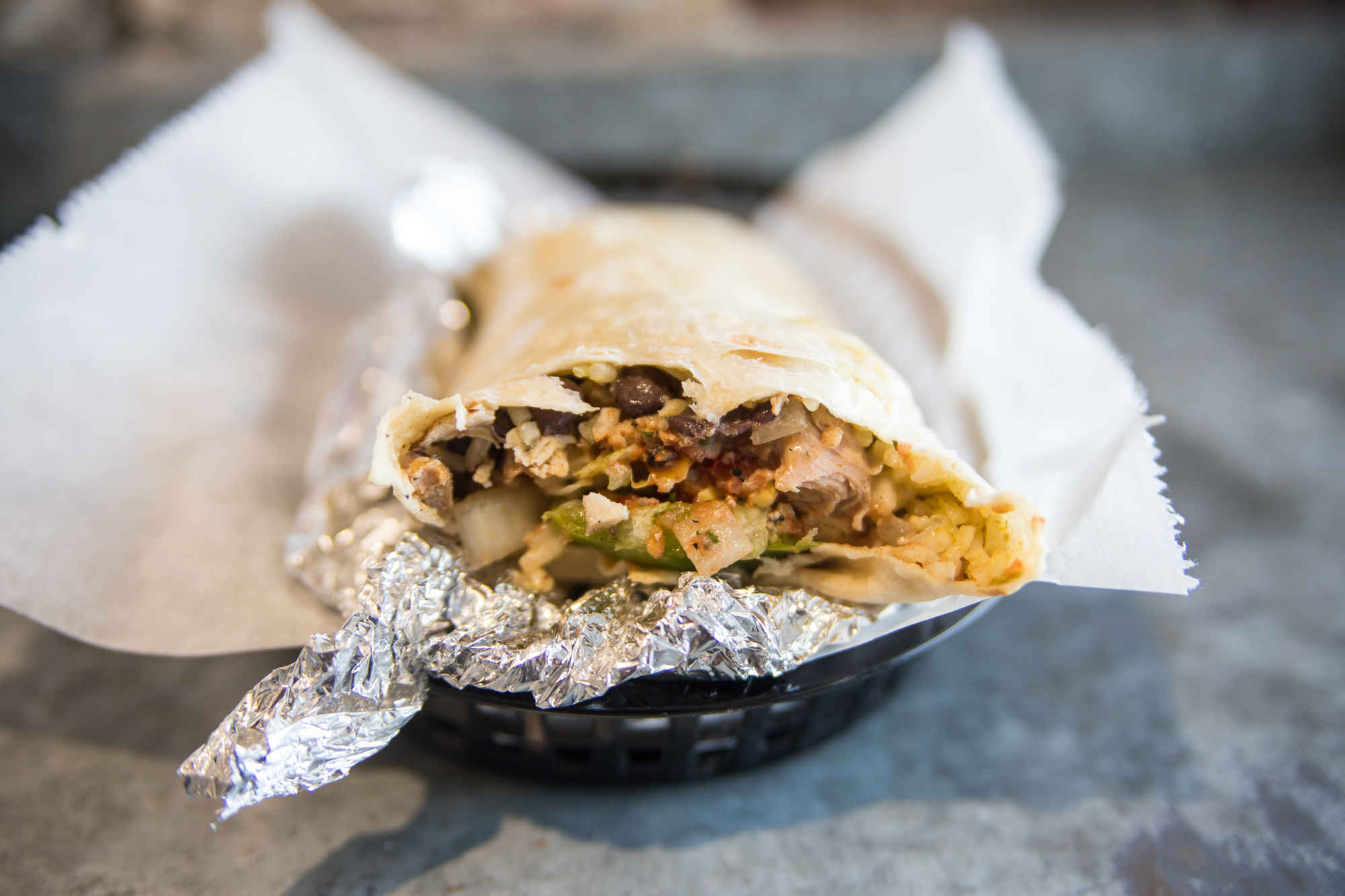 The burritos are the size of a souvenir baseball bat

“If your burrito is so big that you can barely put it in your mouth, that’s a sign. The burritos in Mexico are usually thin and long. We eat a lot of them in El Paso and Northern Mexico.”

The chips are served with…

“If they serve those little single-serving butters with the chips, that’s a very bad sign.”

There’s only one salsa

“… and it’s very tame. They should at least have a red and a green. And they shouldn’t taste like ketchup.”

American cheese is the norm

“If the shredded cheese in your taco is American sliced cheese of the square variety, that’s a fake place.”

“At a real Mexican restaurant, cilantro’s in pretty much everything.” 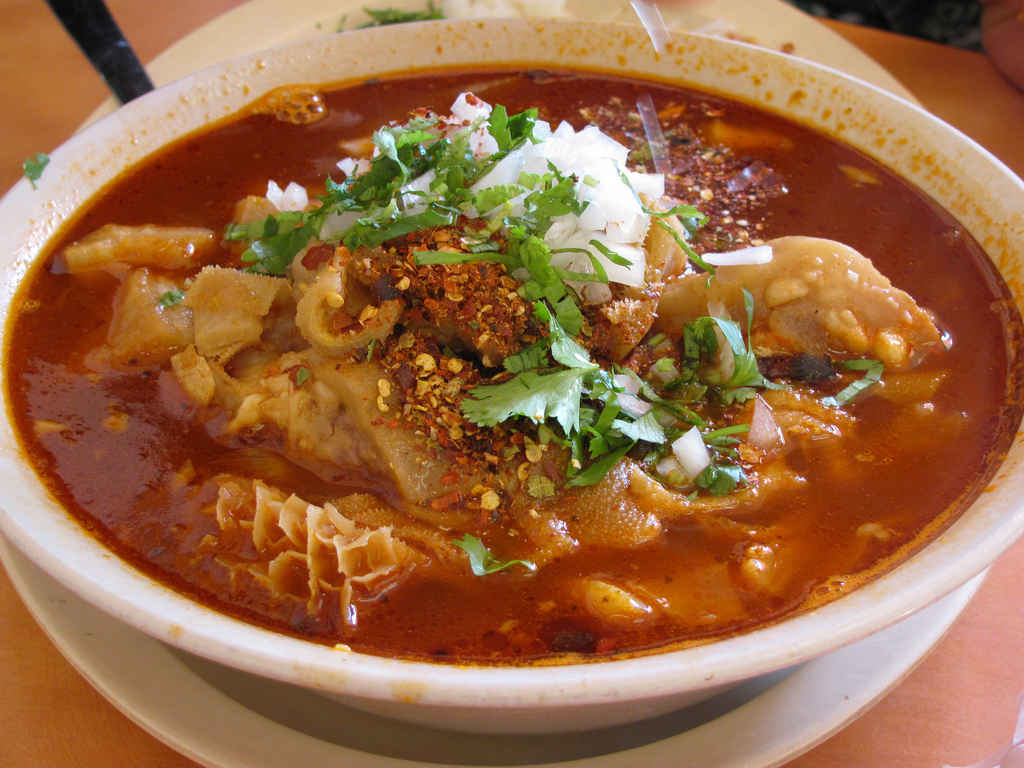 There are no authentic soups on the weekend

“The soup is more of a sign that a place is really authentic than a red flag. You want a menudo or pozole option on the weekend.”

There are random Spanish words on the menu

There are bowls and lettuce wraps on the menu

There are ridiculous tequila rituals

“In Cancun, when tourists order tequila, they’ll come and shake your head first.”

There’s a lack of Mexican drinks

“If they’re limited to only American canned Coke, versus Mexican bottled Coke, that’s a sign. You know it’s real when they have options for aguas frescas.” 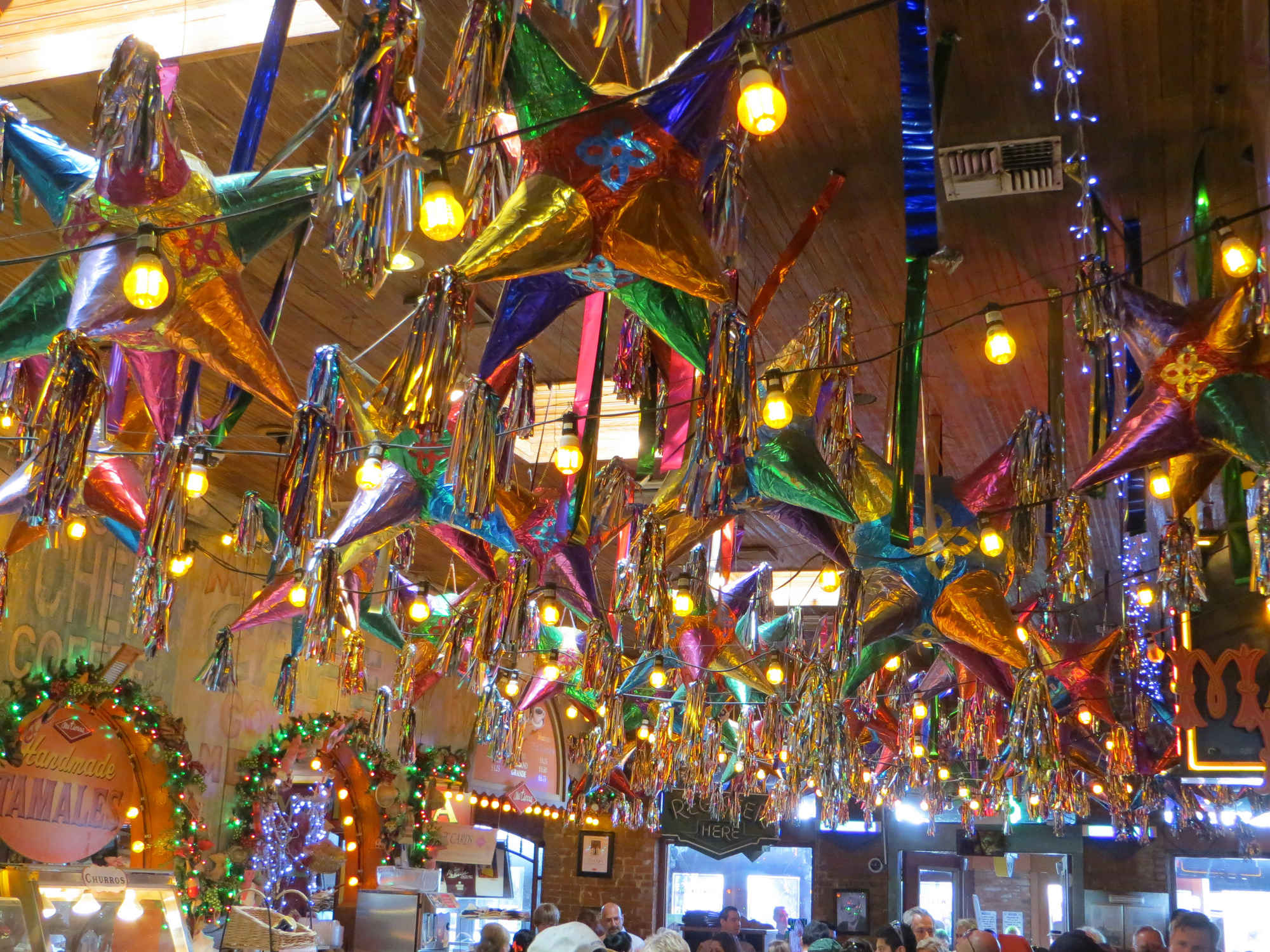 There are excessive “Mexican” decorations

“If you go into a place and there’s like 15 piñatas hanging… There’s some places that do have piñatas and paper banners (papel picado), but when you have too many you’re trying to overcompensate. Like, ‘look how real we are!’”

There are beer posters of a mariachi in a giant sombrero

“Or the international man of mystery, the Dos Equis guy.”

They’ve got golf on the TV

“The TV should probably be blaring and playing soccer.”

“If they roll their ‘R’s too much. Like, ‘arrrrrriba!!’ Or overpronounce the Spanish food names, like ‘encheeeeeladaaa.’ I think there was a Saturday Night Live skit about that.”