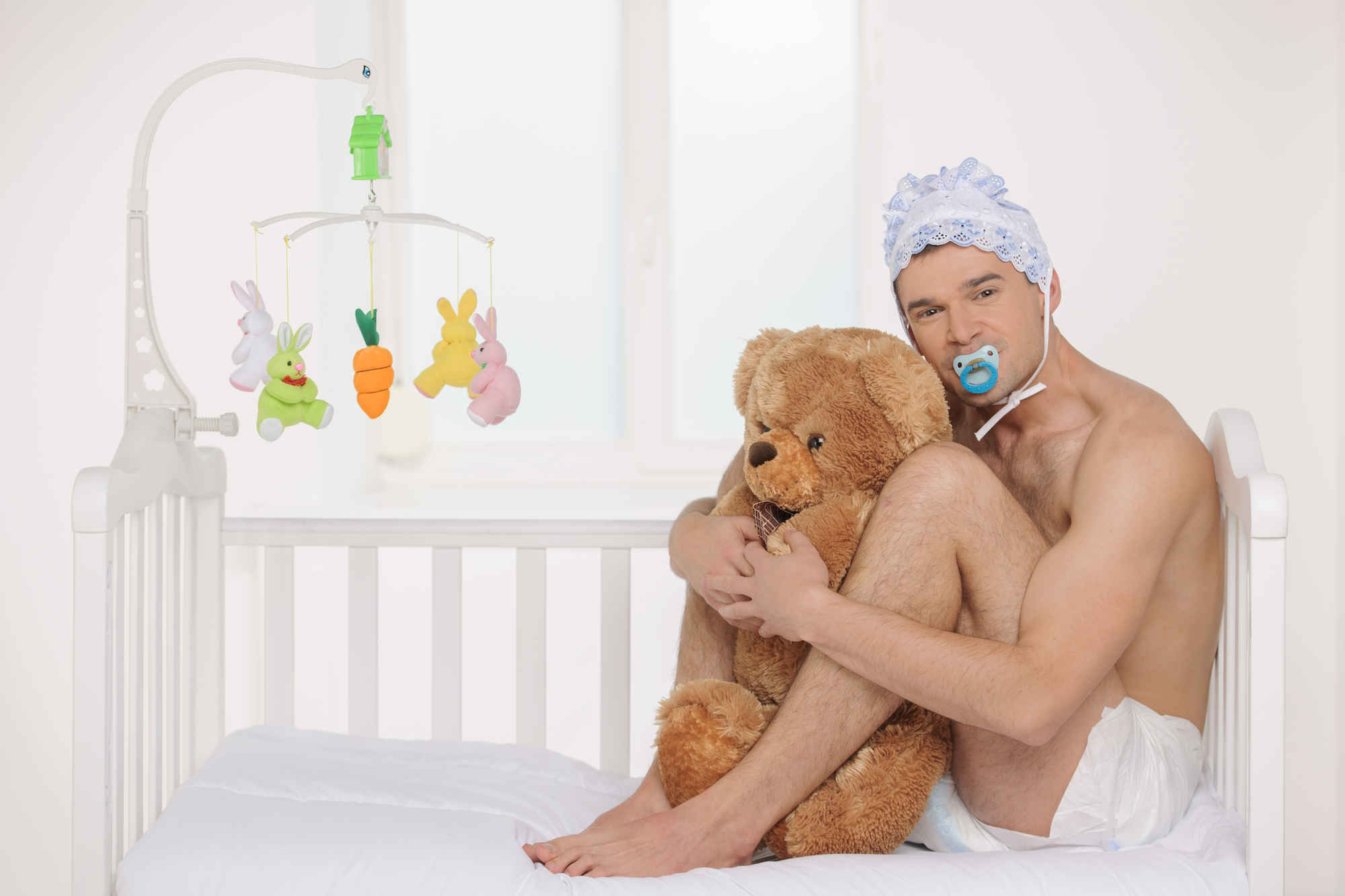 Ghetto grannies, though, are tame compared to these 20 interesting, odd, very real sexual fetishes. Time to broaden your viewing experiences! 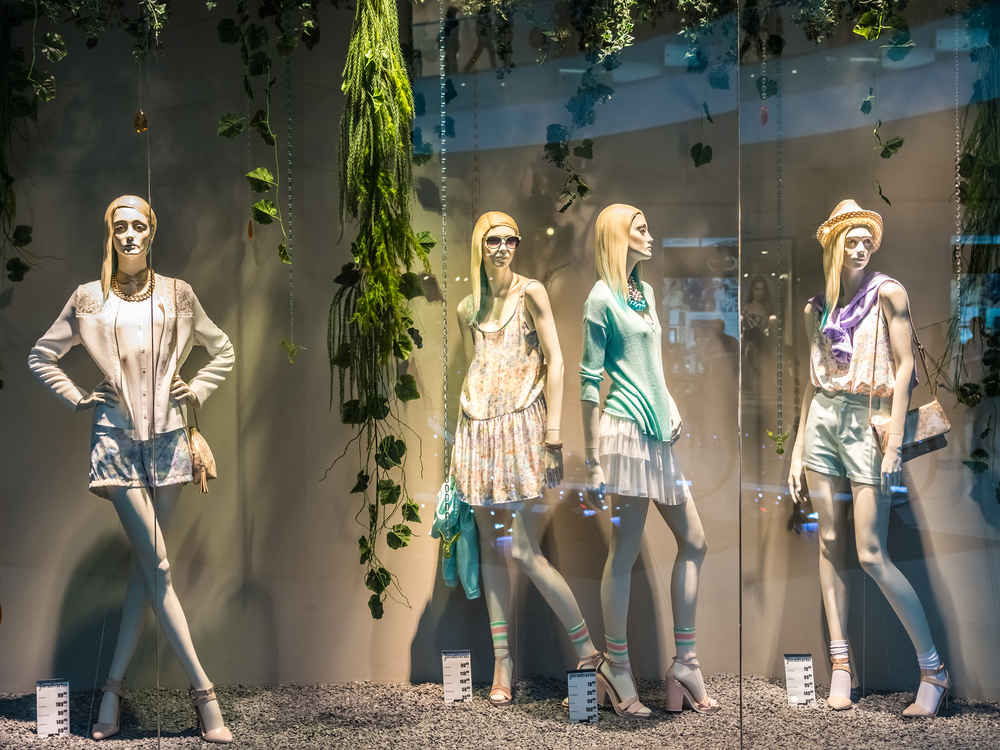 Agalmatophilia is the attraction to inanimate objects

You know, like statues, dolls, and mannequins. I don’t blame them. Some mannequins are pretty damn hot. Especially Kim Cattrall, who is now more plastic than person.

Macrophiliacs get off to giant things

Spectrophiliacs are riled up by ghosts 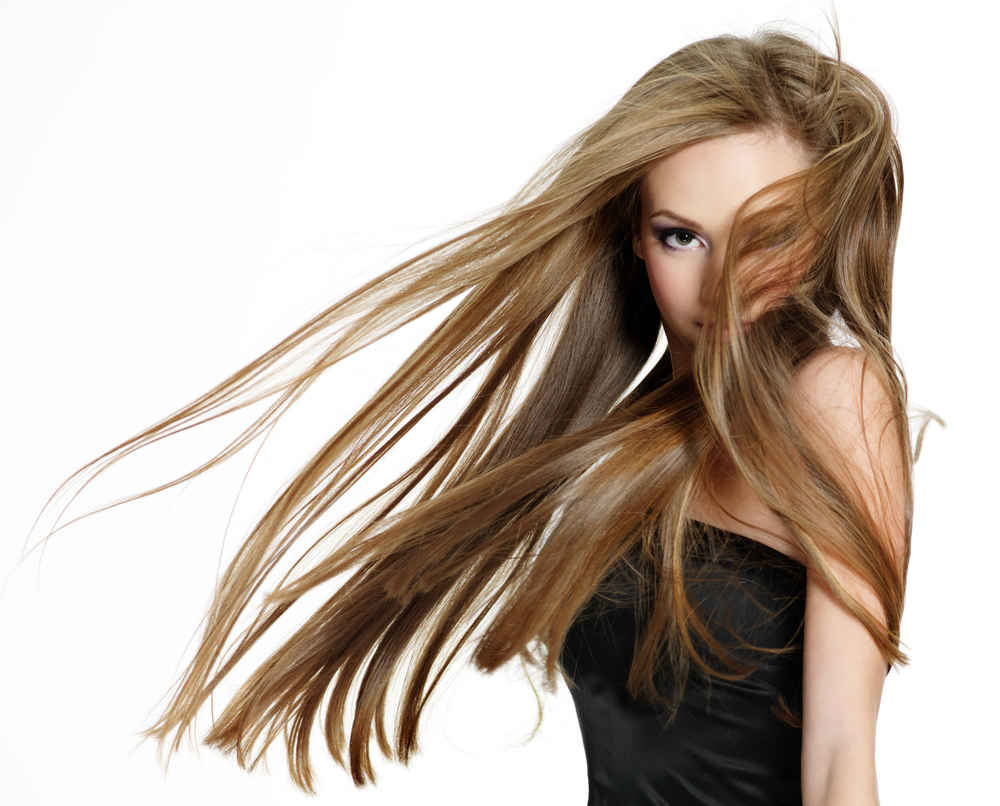 I’m curious how long is considered “fetish long,” because I may have a mild case of this. Call me?

Kleptolagnia is all about stealing

Sure, some people get a rush out of stealing, but it actually sexually arouses these people. I’m guessing they’re huge Jane’s Addiction fans, too.

Katoptronophilia is a fetish for mirrors 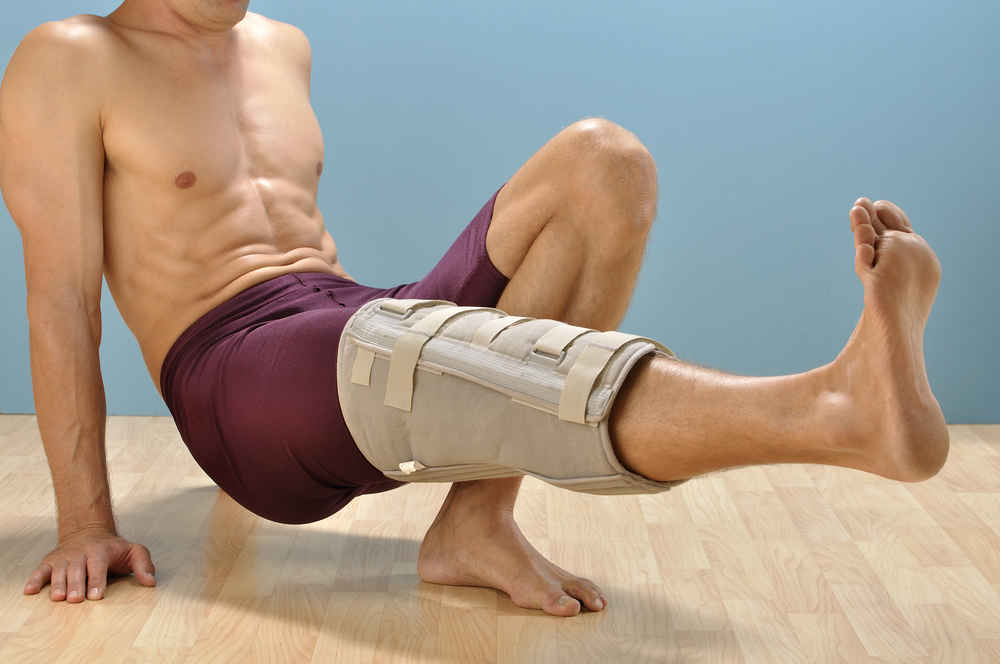 Abasiophiliacs are into leg braces or other orthopedic appliances

These people probably love to the first half of Forrest Gump and then shut it off once he starts running. Most of us do, actually.

Coprophilia is the sexual attraction to feces

Most coprophiliacs enjoy watching others go number two. There is, however, a sub-category called “coprophagia” which is the sexual fetish of eating doo doo. “2 Girls 1 Cup” makes so much sense now! Wait, no it doesn’t.

Hobophilia is all about sexual fantasies with homeless people 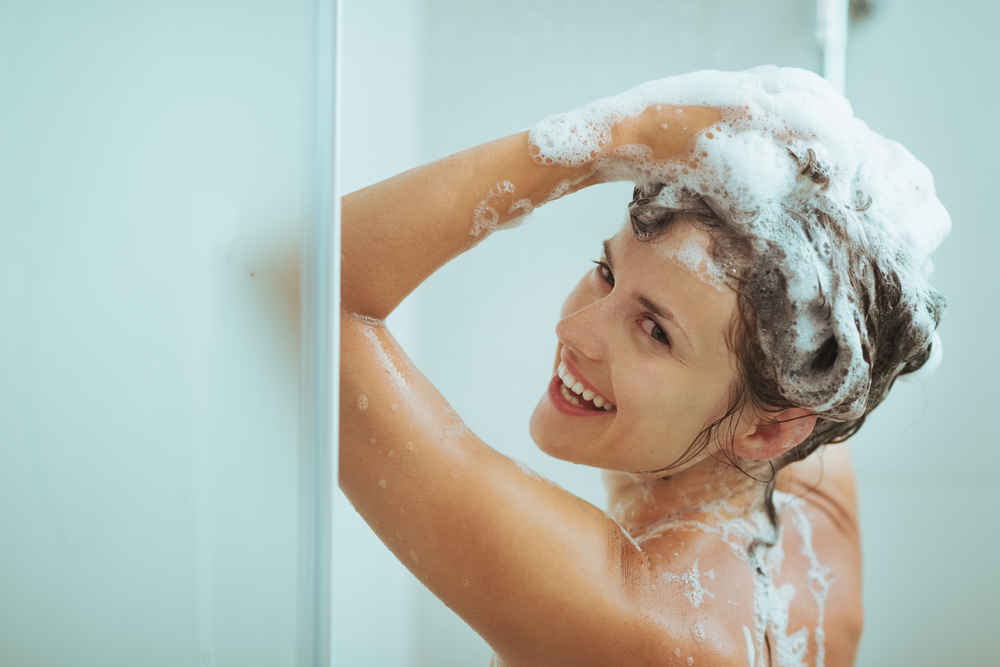 Tripsolagniacs are aroused by having their hair shampooed

Tripsolagniacs are lucky because they can go get their hair washed at the nearest hairdresser and it’s basically like visiting a rub n’ tug.

Axillism is the desire to have sex with someone’s armpit

I mean… I guess… at the right angle… with enough imagination… perhaps some lube or on a hot, sweaty day… no.

Well, at least there’s no cleanup? 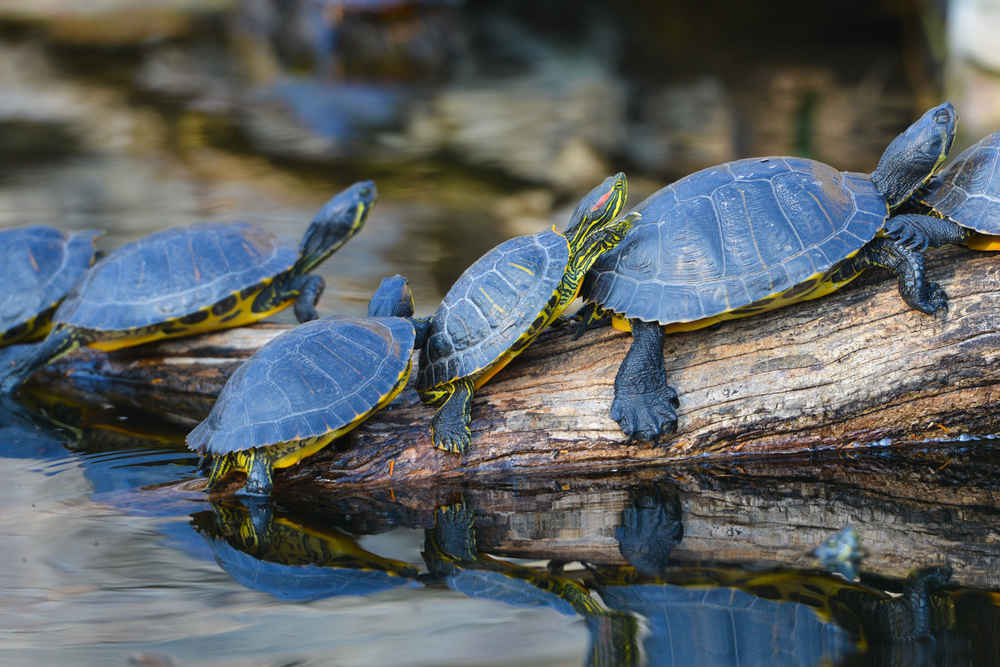 Chelonaphilia means you have a thing for turtles

I don’t mean those tall, ripped, sexy Teenage Mutant Ninja ones. This is an arousal to plain, old, ordinary, stupid turtles.

Formicophiliacs have a bug thing

And by “thing,” we mean having them crawl on your genitals. Also, no.

They drink blood. In a sexual way. It’s like real-life Twilight! I knew there had to be a word for all those sexy vampires who prefer sparkling to smiling. 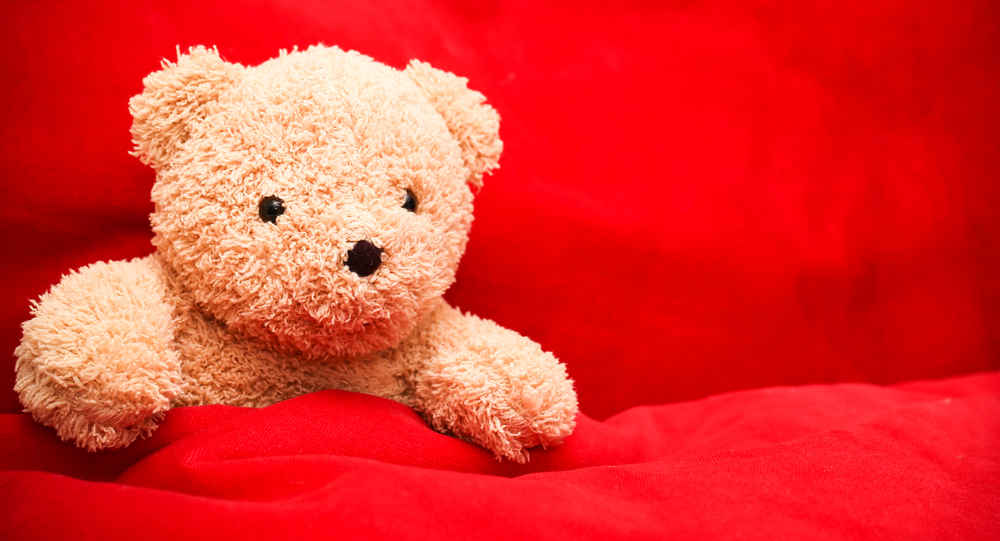 Ursusagalmatophiliacs get randy from teddy bears

These are the people who would toss aside Mila Kunis and Mark Wahlberg to get to Ted. They’re also the only people who went to see Ted 2. Twice.

Claustrophilia is the sexual attraction to tight places

I will now consciously avoid making a dirty joke involving “tight places” and move on. 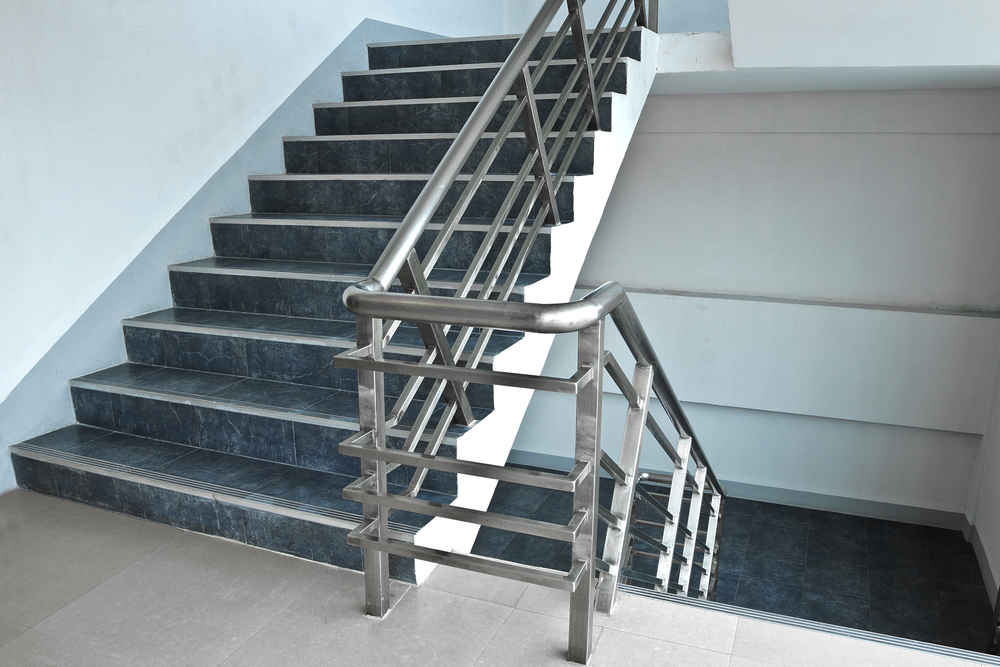 Climacophiliacs achieve sexual arousal from seeing someone fall down stairs

The longer and more painful the tumble, the hotter it is! These are the absolute worst people to watch Looney Tunes with.

Mysophilia is when rotting flesh turns someone on

Psellismophilia is arousal by stuttering

Whether the person who gave it such a hard-to-pronounce name is just cruel or really good at turning people on is up for debate.

OMG hobophilia is a thing? Please tell me someone made that up.

okay i admit it… I have hobophilia. Nothing better than a homeless old beggar lady that smell like doritos. What a turn on.

Climacophiliacs – I dunno, but if you throw yourself down a flight of stairs, I’ll have a go at beating off while you do it.

Drac, I would expect no less from you.