While she hasn’t taken a typical path to stardom, she has acquired a bit of fame all before her 21st birthday. It seems like only yesterday that she was the child bride getting married to Green Mile actor Doug Hitchison, but in fact that was five years ago when she was 16-years-old.

She has appeared on VH1’s Couples Therapy and Celebrity Big Brother, and has garnered over 82k followers on her seductive Instagram, which began on Feb. 26, 2014.

You can see the many transformations on her Instagram that Courtney has done to enhance her image throughout the years, despite only turning 21 on August 29th. Let’s celebrate sensual Courtney Stodden’s 21st birthday with her 21 hottest Instagram pics! 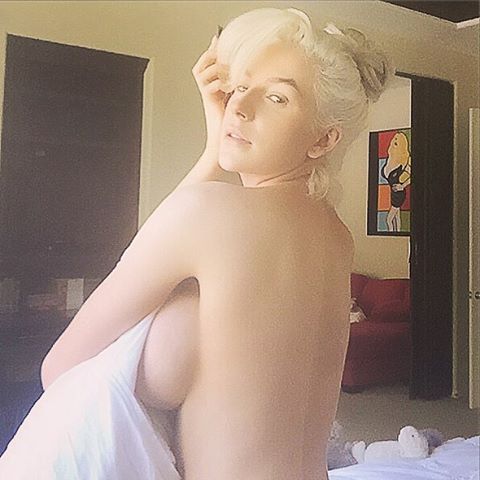 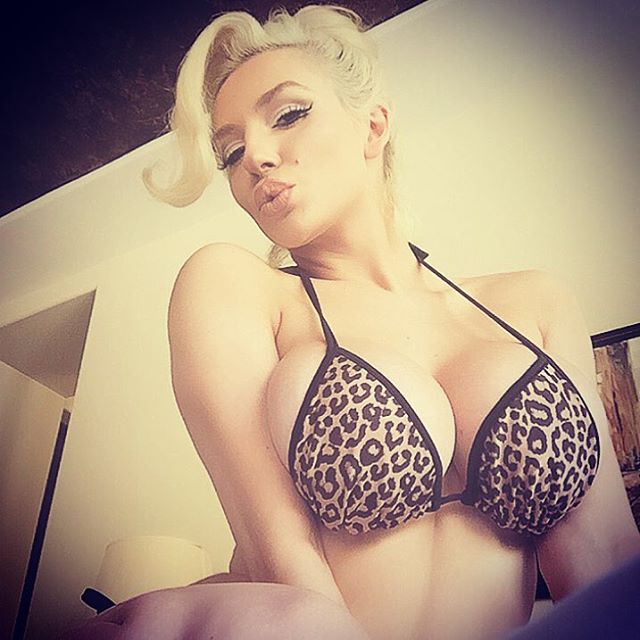 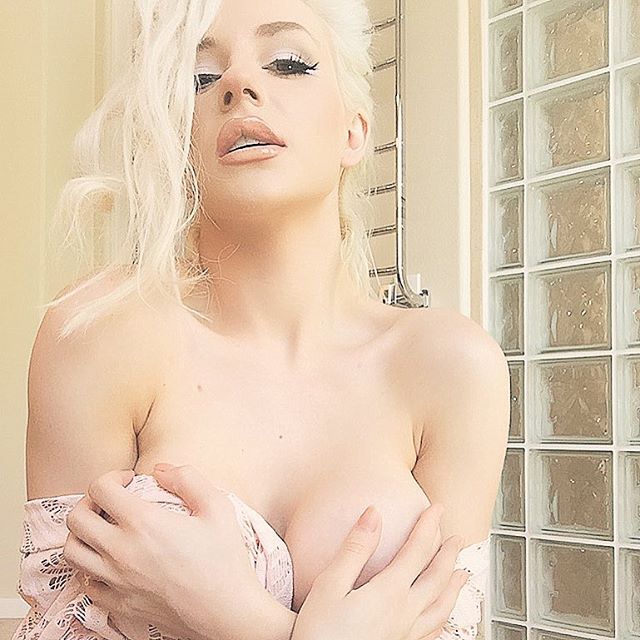 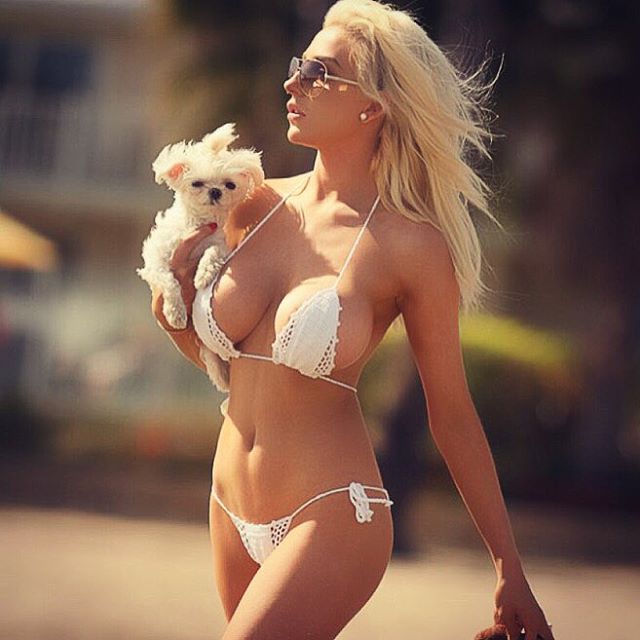 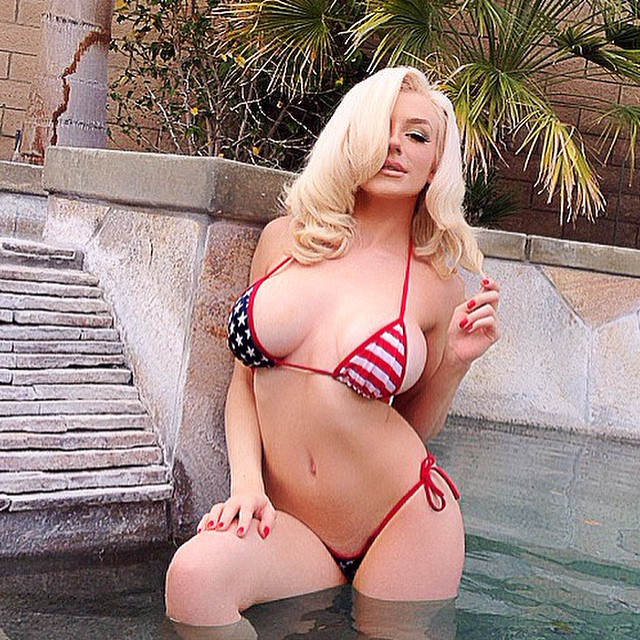 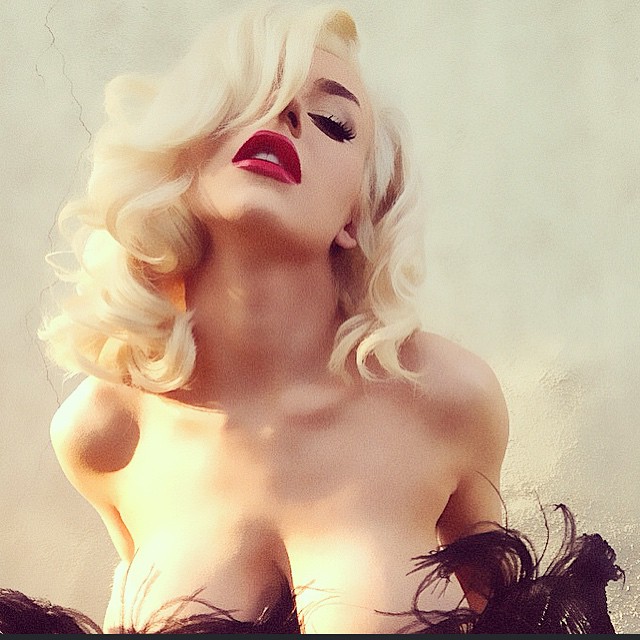 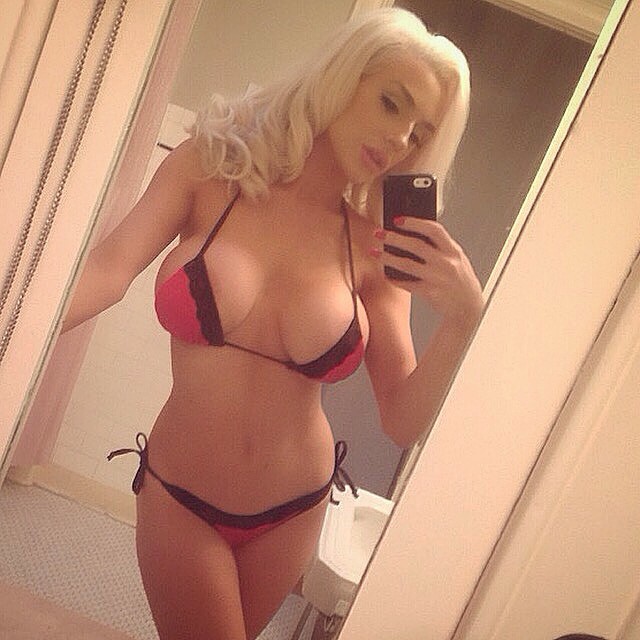 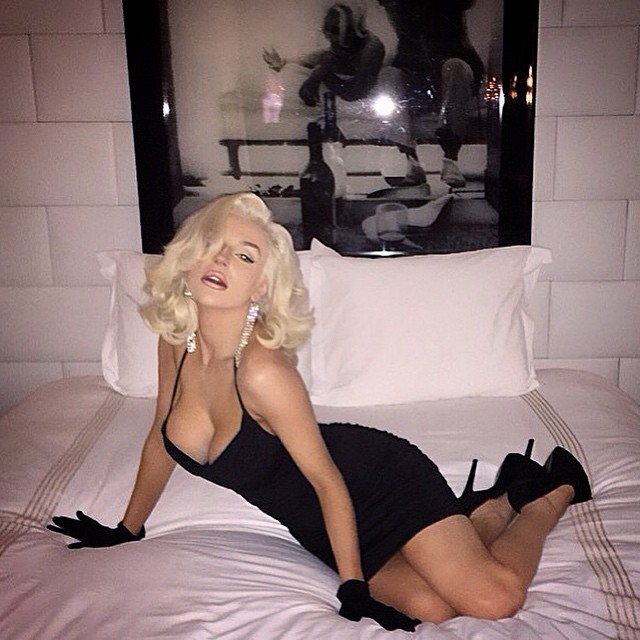 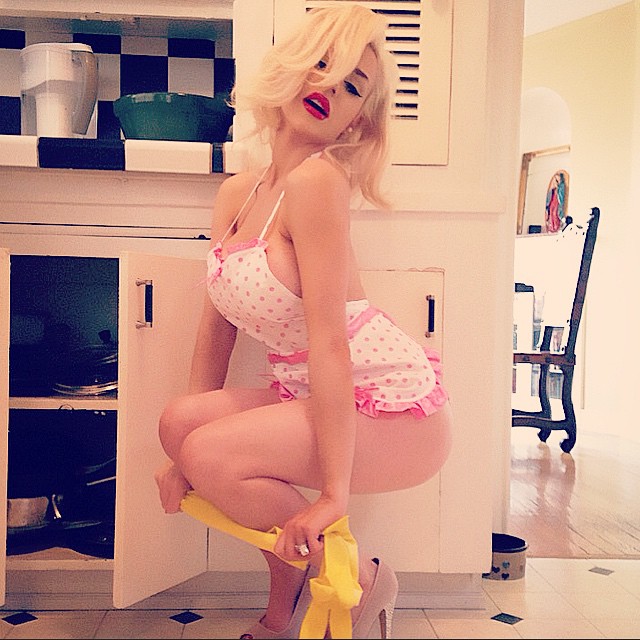 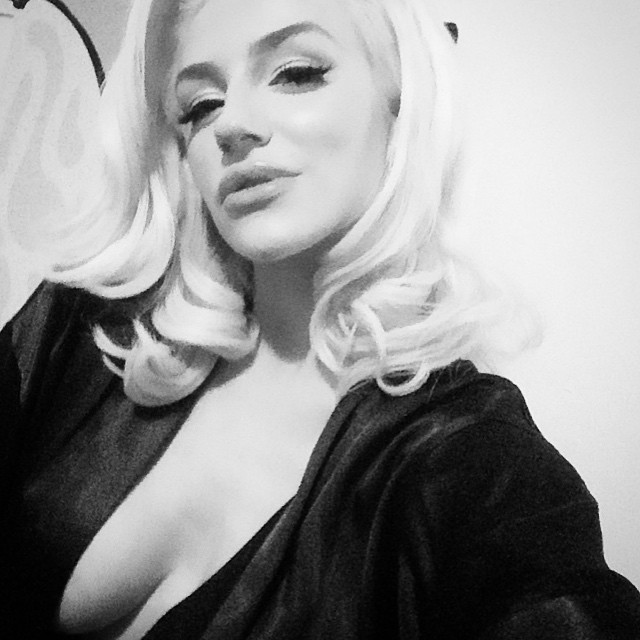 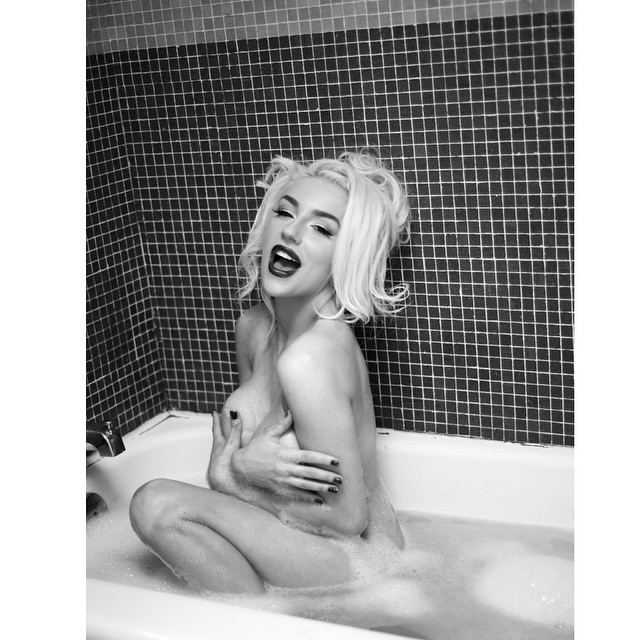 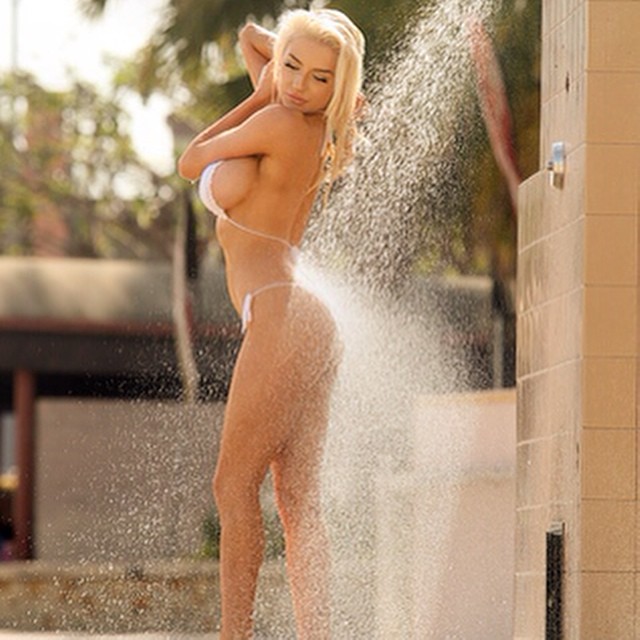 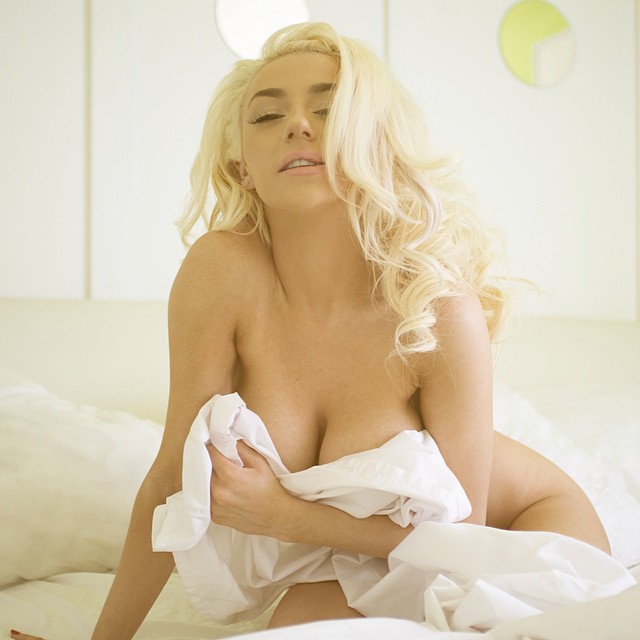 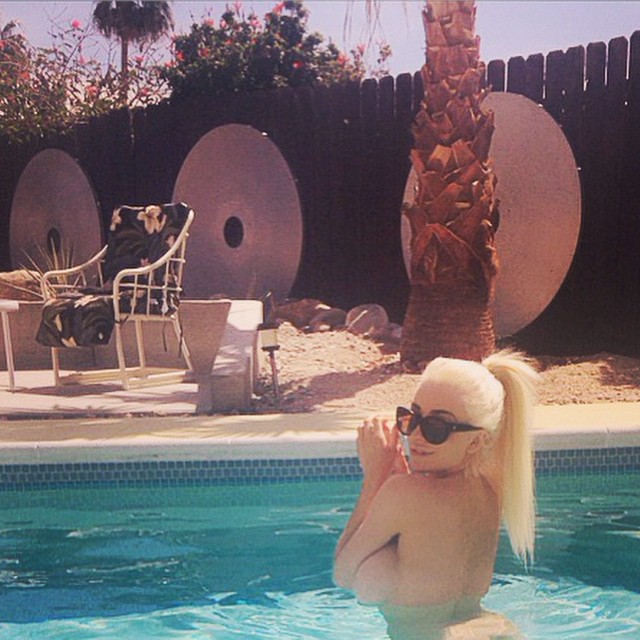 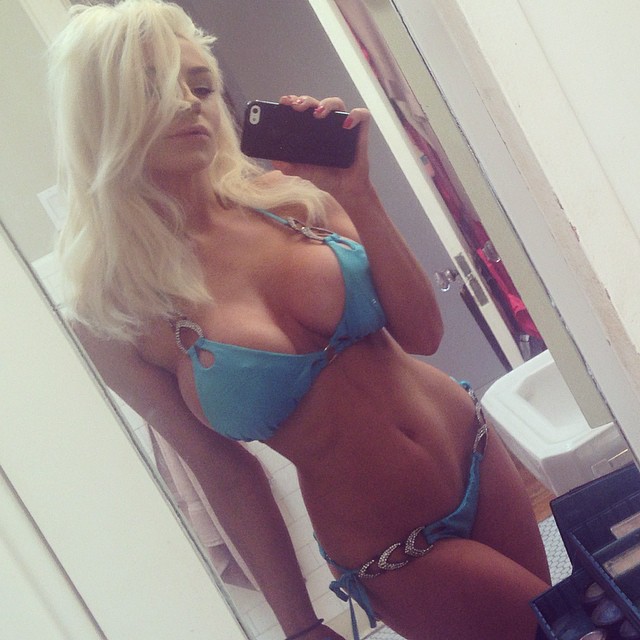 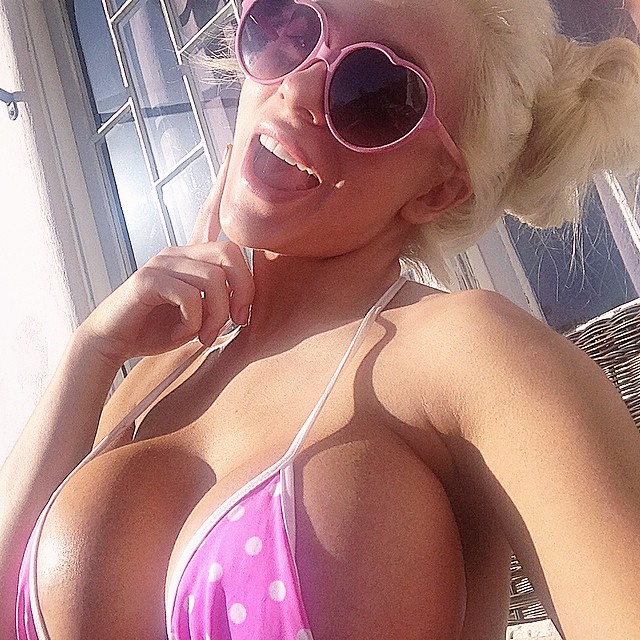 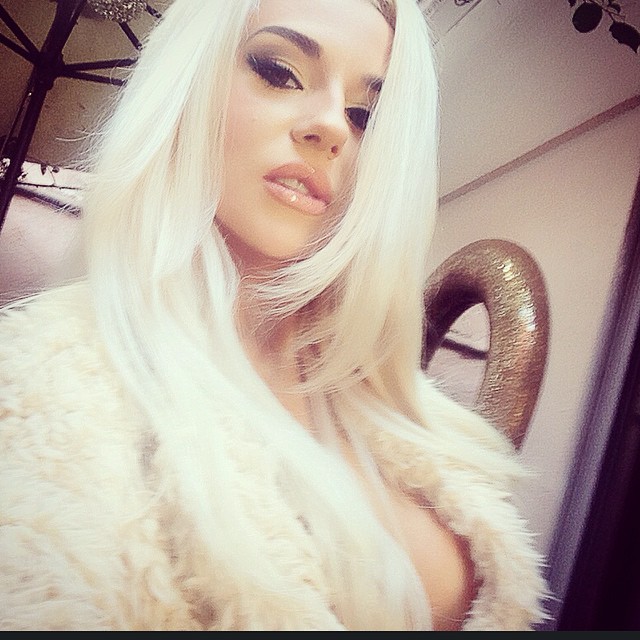 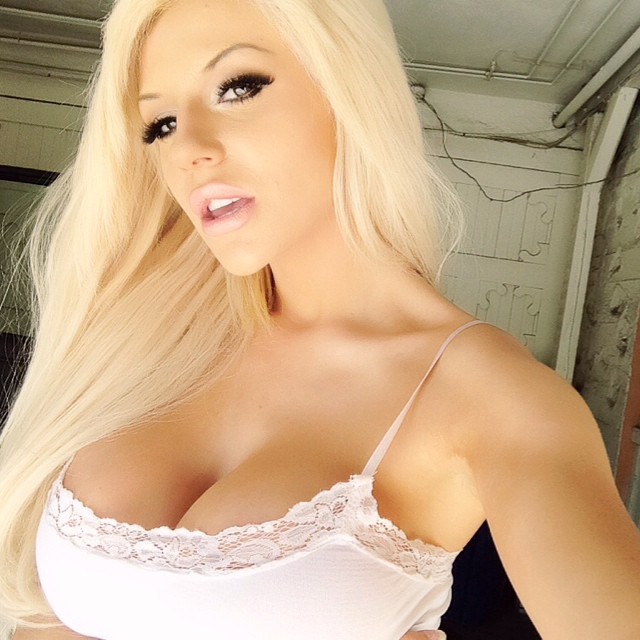 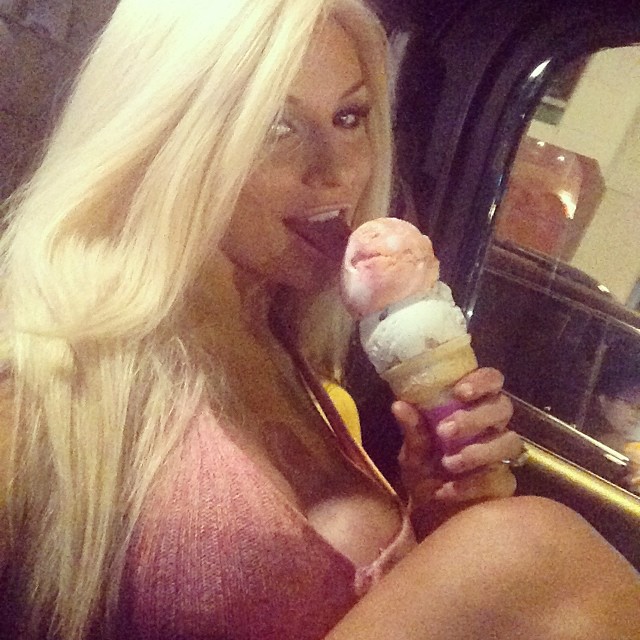 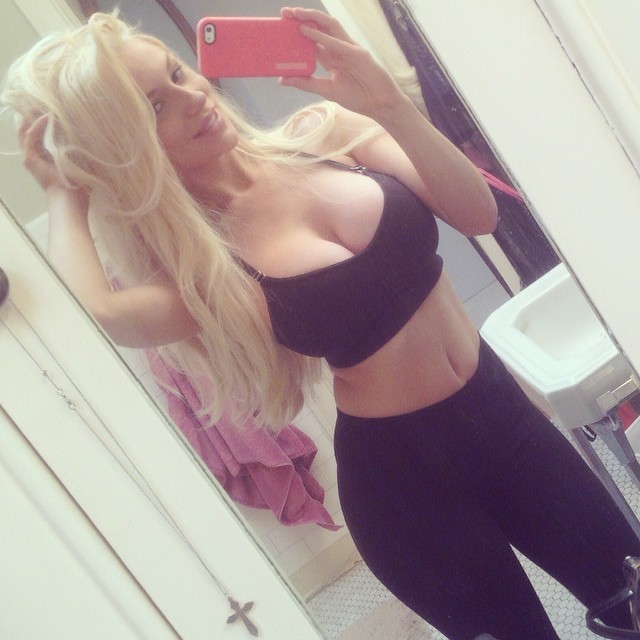 She wears too much eye snot.

Sigh, extraordinarily pretty – what can she DO? She needs an education, a skill set and a CV that says more than ‘ornament’….

BTW, in photo 7, right above the daily find, someone seems to have all but shopped out her belly button/

Thanks for the heads up on the Daily find. I missed the first time.