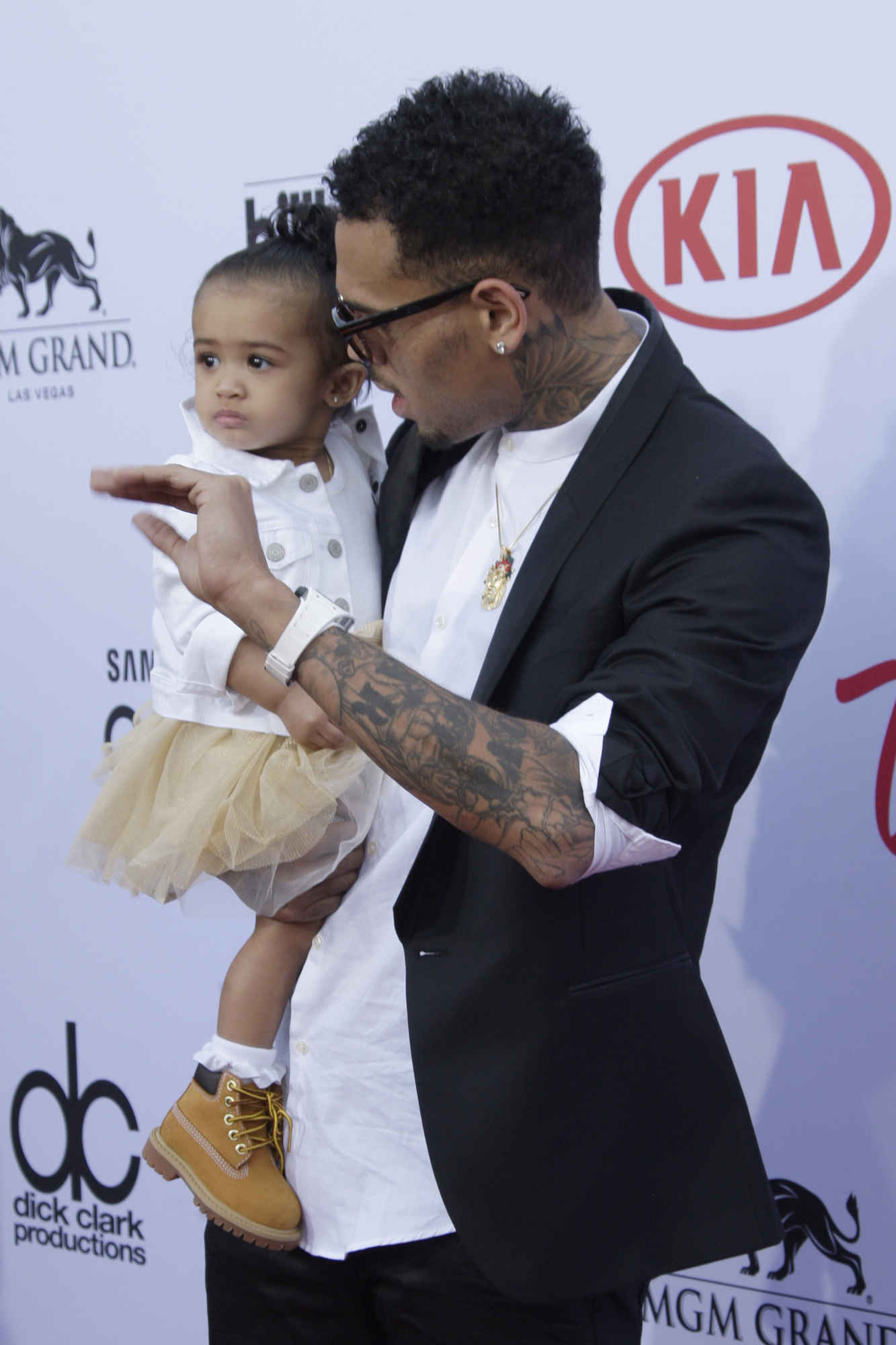 Celebrities get away with a lot of things you and I can’t. Like drag racing down a residential street. Or bringing a gun to the airport. Or wearing meat as clothing.

Another thing: giving their children names that would, were their parents not famous, absolutely ensure a solid decade of bullying. And while calling your kids Apple and Lyric Roads may seem a little silly, these 21 names demonstrate just how detached from reality famous parents can be. 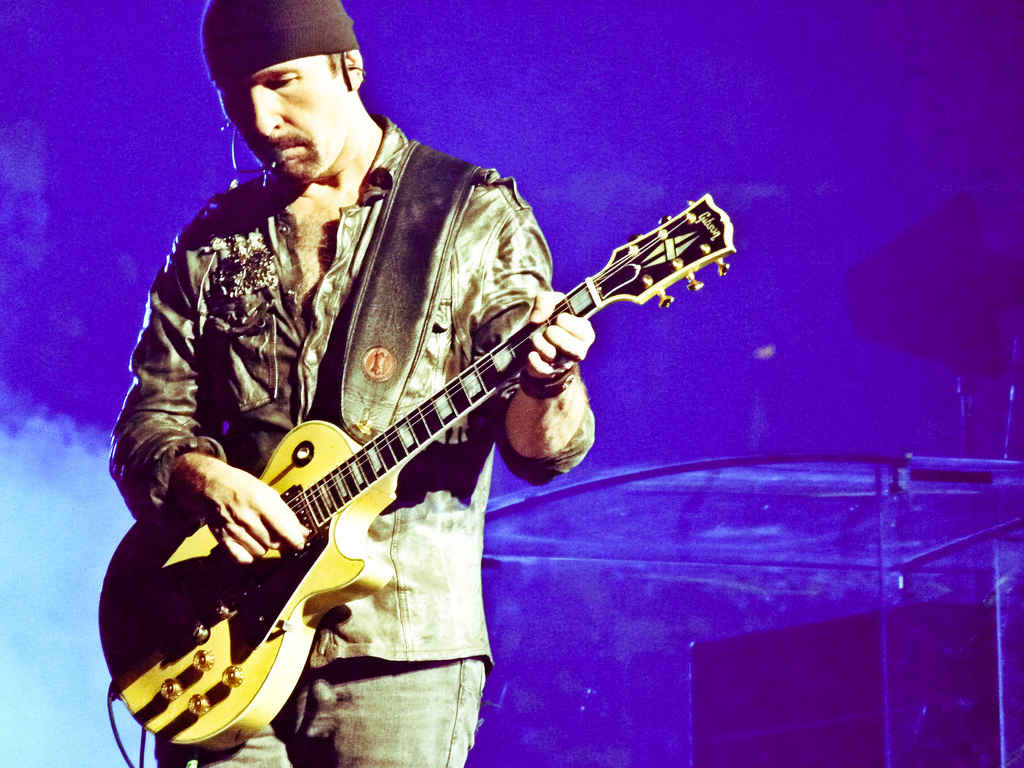 Paparazzi be damned, The Edge had no idea what harassment was until he started getting calls from Navy recruiters.

Pretty sure this was both a horrible-smelling fragrance from J-Lo and a 2am “feature” on Skinamax.

Easy there Lewis Carroll, this isn’t even a word.

STOP ASKING ME FOR CHOCOLATE BARS!!!!!

This kid gives up her lunch money without even being asked. OR… she patrols the cafeteria and makes sure other kids get their money back after getting bullied. 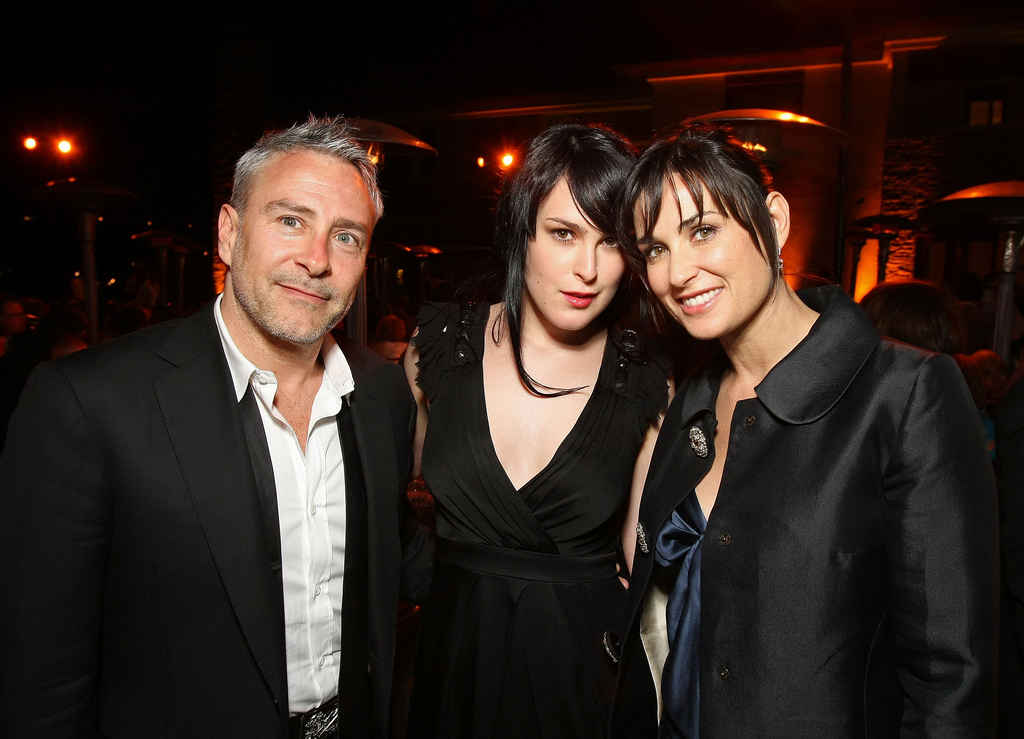 You know you’ve fallen off the Hollywood A-list when you gotta name your kid after a restaurant just to get a table.

We hope he grows up to dance ballet.

Sounds like he was the North African guy in a fraternity with four other dudes also named Scott.

Just begging for a nasty case of listeria/herpes. 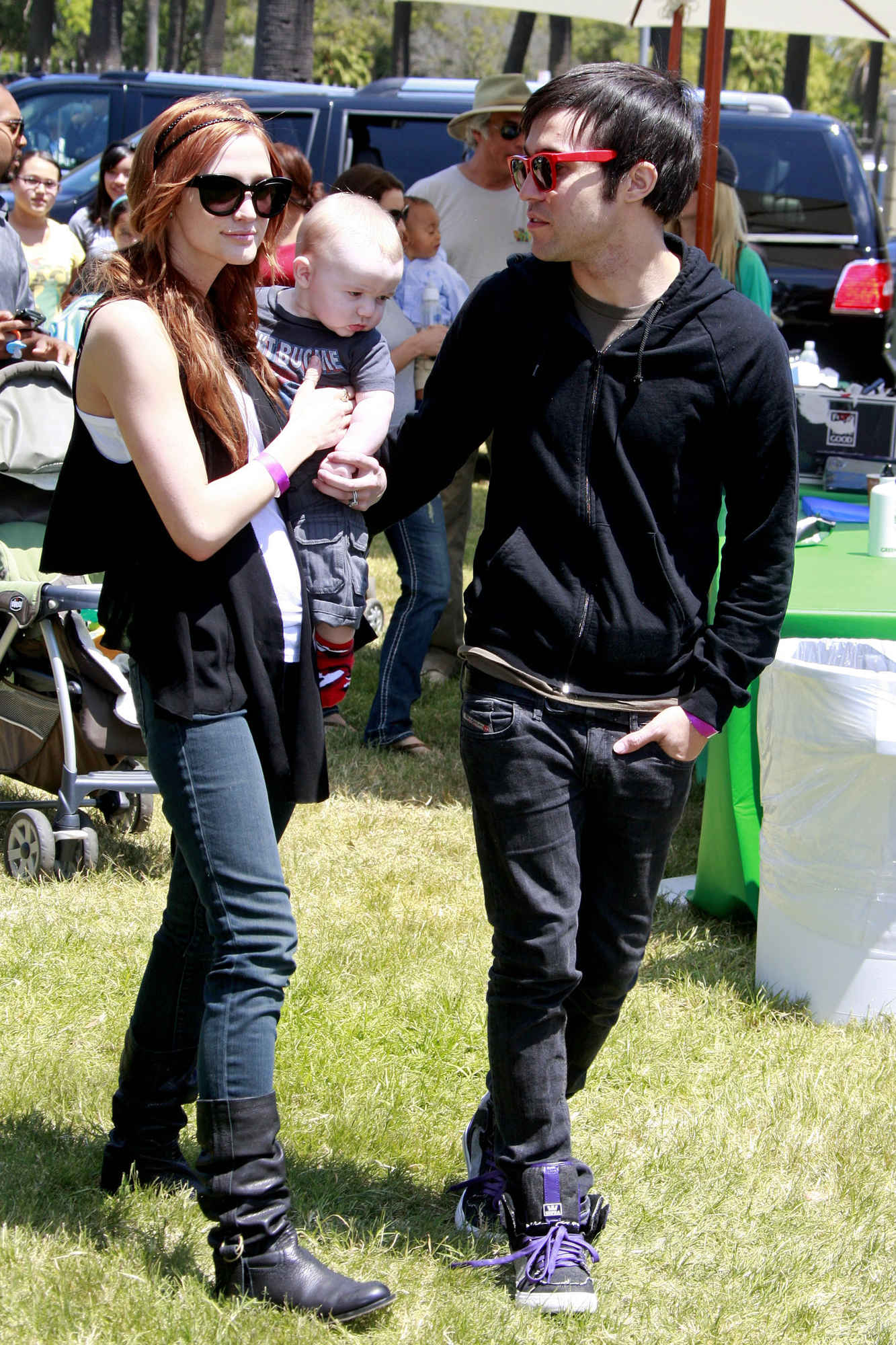 Will go on to start an old-school, hip-hop group with underground DJ Brooklyn Baloo.

Just a waaaaay creepier version of Cash Cab. You don’t wanna know what happens after you answer that third question wrong.

Sadly, in America, the offspring of a model and a pop star is more or less what passes for royalty. Nia Guzman, underrated social commentator.

You tried to incorporate your name into something regal. What you got is a name that sounds like Tony Montana addressing the Queen of England. 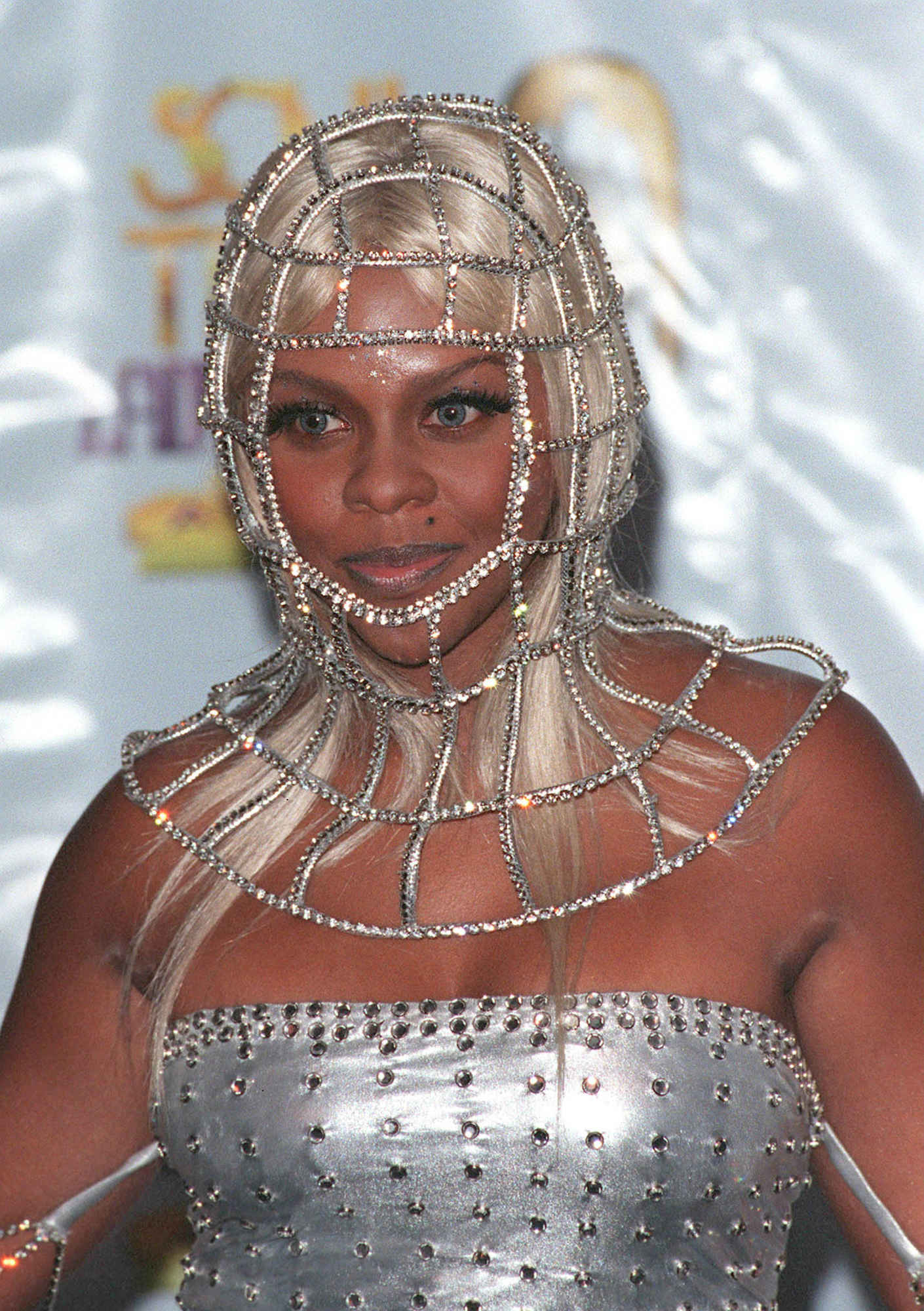 Disappointed to learn this wasn’t Shawn Kemp’s 25th kid. Remember, he was the Reign Man.

Thank you, David, for making life THAT much easier for crusty old boxing coaches.

Only the greatest creative mind of our generation could name his child after… a defunct airline! Or a direction, that’s true too. Go ahead and bet the GNP of Bolivia that his next one is named South.

Bob and Paula were really hoping she’d be a Pomeranian.

Shout out to Frank Zappa for coming up with the worst collection of baby names in celebrity history (raise up Dweezil and Moon Unit), but naming a girl Diva makes it hard to convince anybody she’s… sorry… down to Earth.

Dooming your child to a lifetime of procrastination. “Just do it… Tu Morrow. No, I mean NOW, not tomorrow, Tu Morrow. Dammit.”

THE 21 WORST CELEBRITY BABY NAMES OF ALL TIME