When it comes to eating, everyone’s got their own style — Americans generally put things on sticks and deep-fry them, while other cultures use forks and knives. But when it comes to manners, what passes for polite in Poland might be taboo in Djibouti. Here’s a list of some of the weirdest food-related customs and etiquette from around this crazy world, just in case you want to avoid dirty looks for refusing to pass gas in Canada. 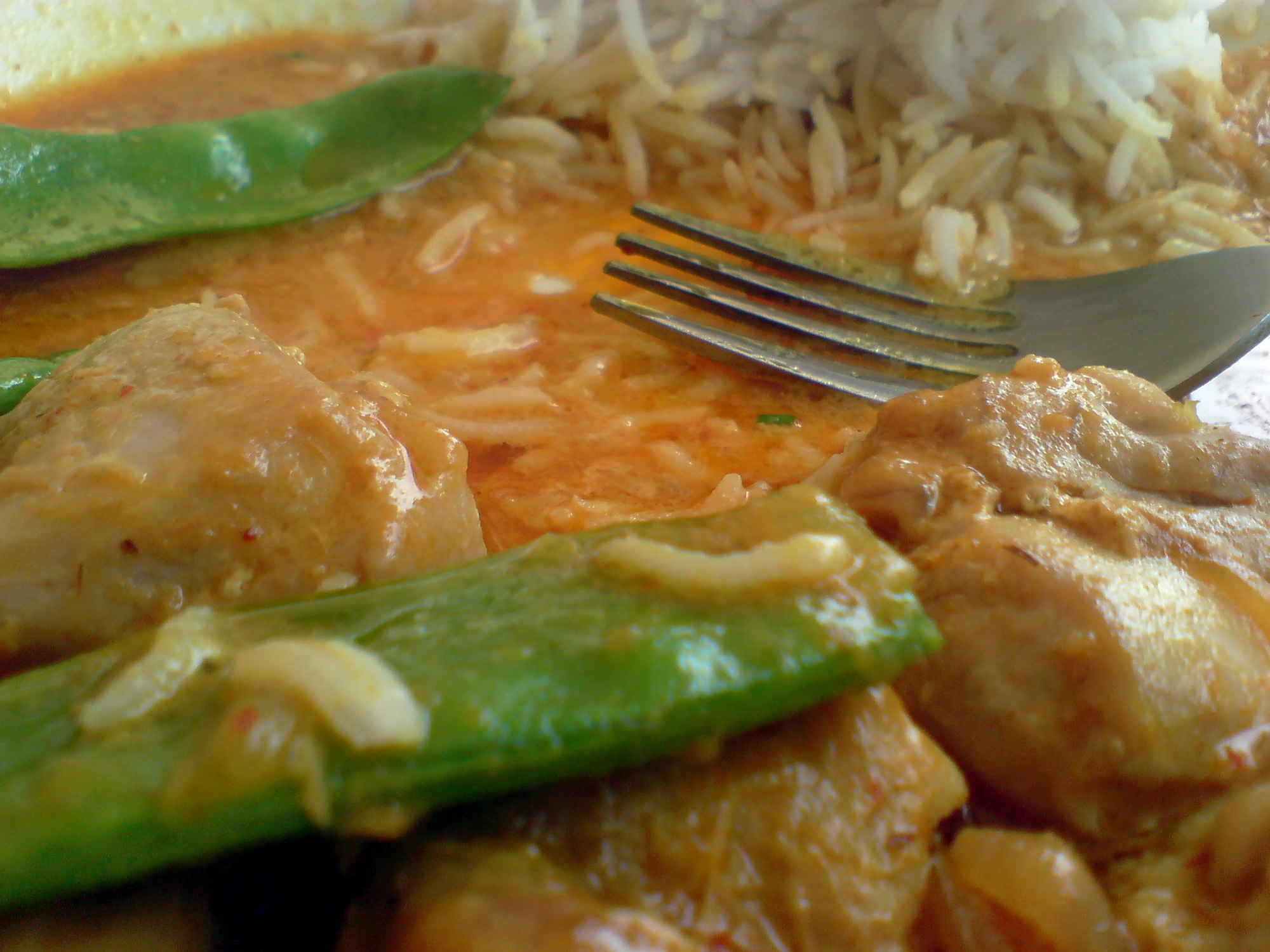 In Thailand, it’s considered crude to put food in your mouth using a fork. Instead, the fork is used to push food onto the spoon, which is then put into your mouth. King Chulalongkorn introduced the utensils to Thailand after his visit to Europe in 1897, but apparently hadn’t stayed long enough for the fork demo. 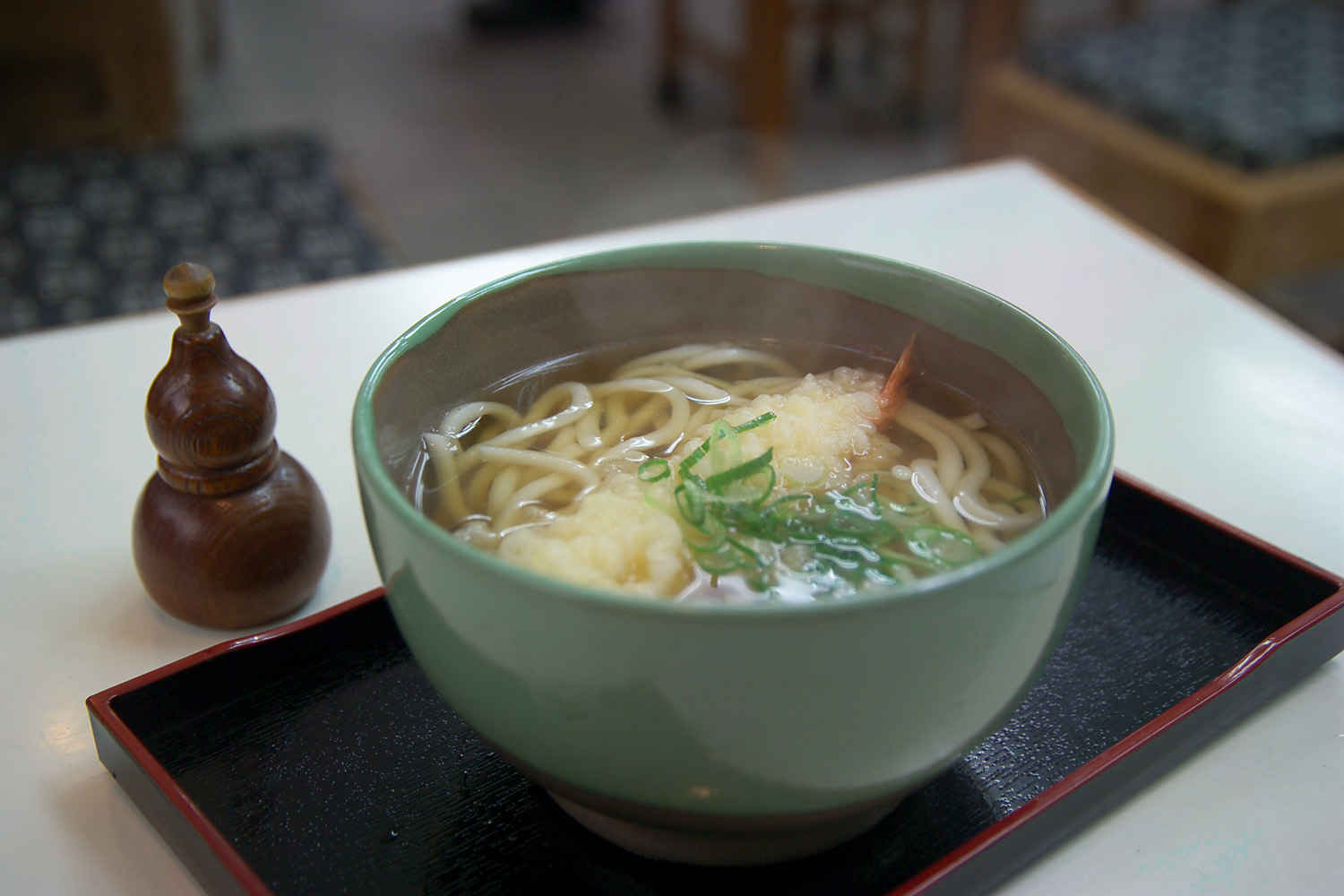 Loudly slurping noodles and soup is acceptable in Japan, and is thought to both improve the flavor of the dish and allow the eater to enjoy hotter foods more quickly. Basically, in Japan, your cousin Jeff would be considered the politest person ever. 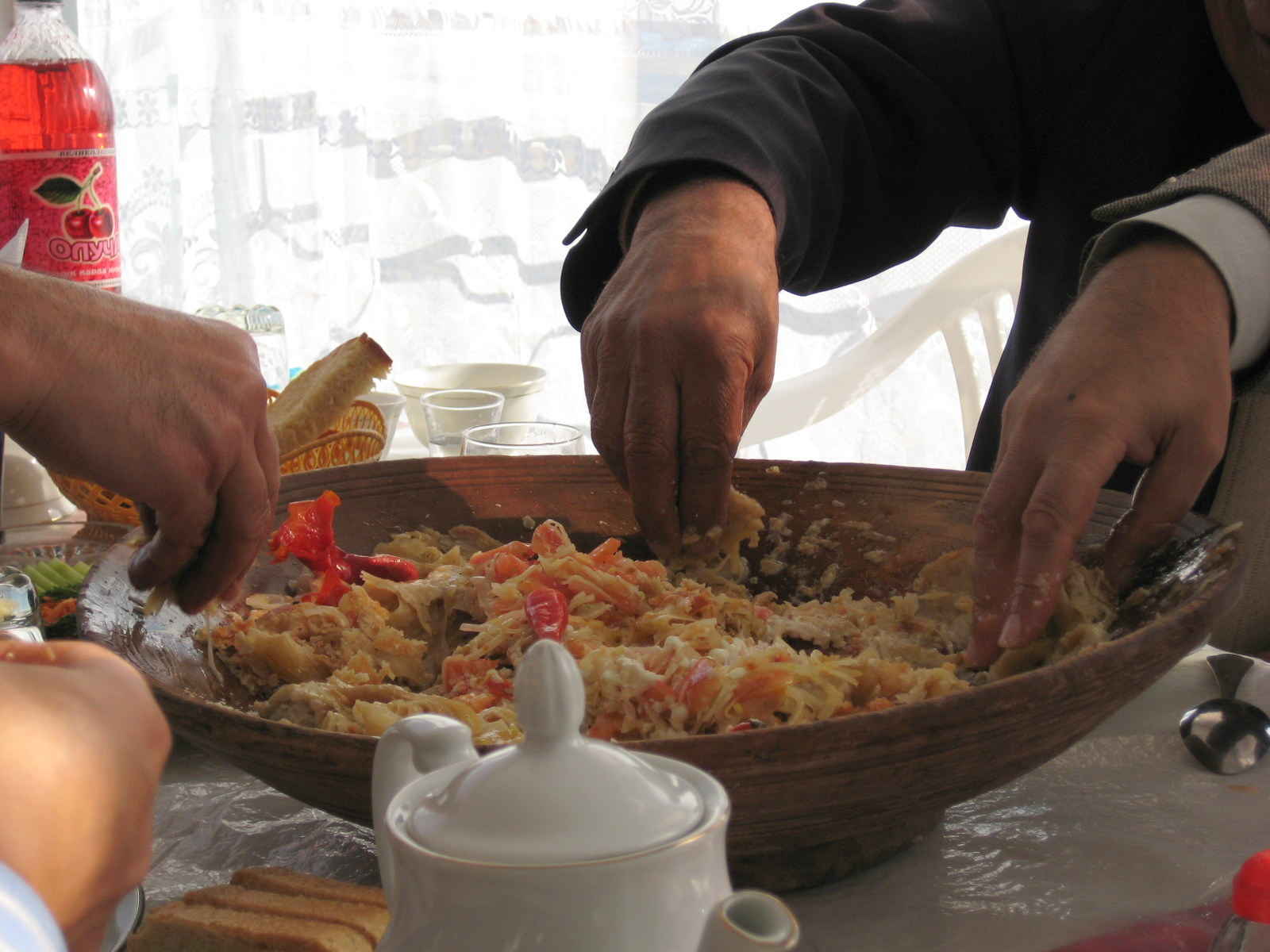 It’s taboo to eat with your left hand in parts of the Middle East and India, due to the division of labor between hands — the right hand is reserved for picking up food and other awesome, noble pursuits. The left is reserved for cleaning… uh… yourself. Southpaw just got a whole new meaning. 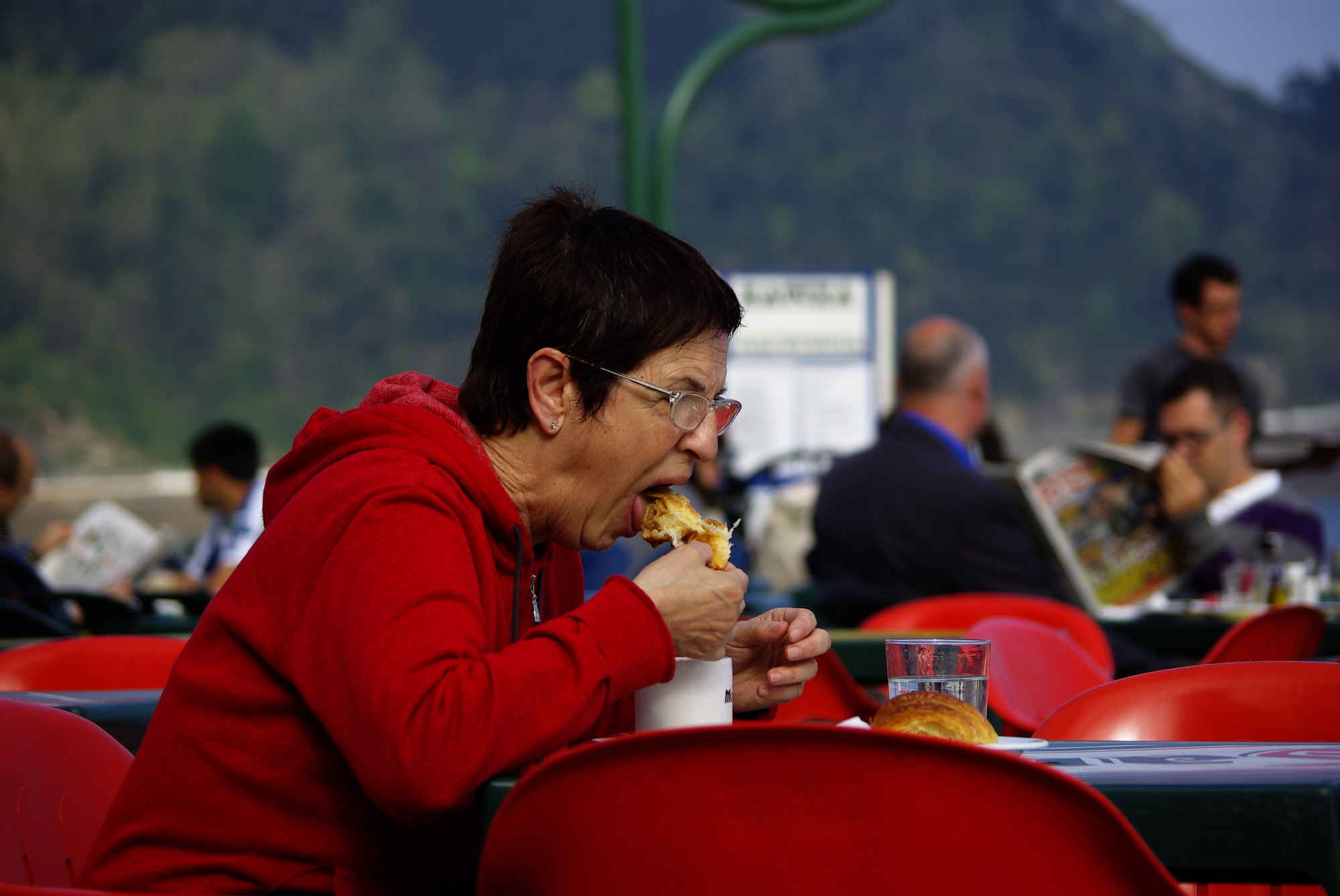 In South Korea, nobody at the table eats until the oldest or most senior person takes a bite. If there are twins at the table who were born mere minutes apart, the older one sets the pace. My older twin brother Ross would love to live in South Korea, because he also loves Psy. 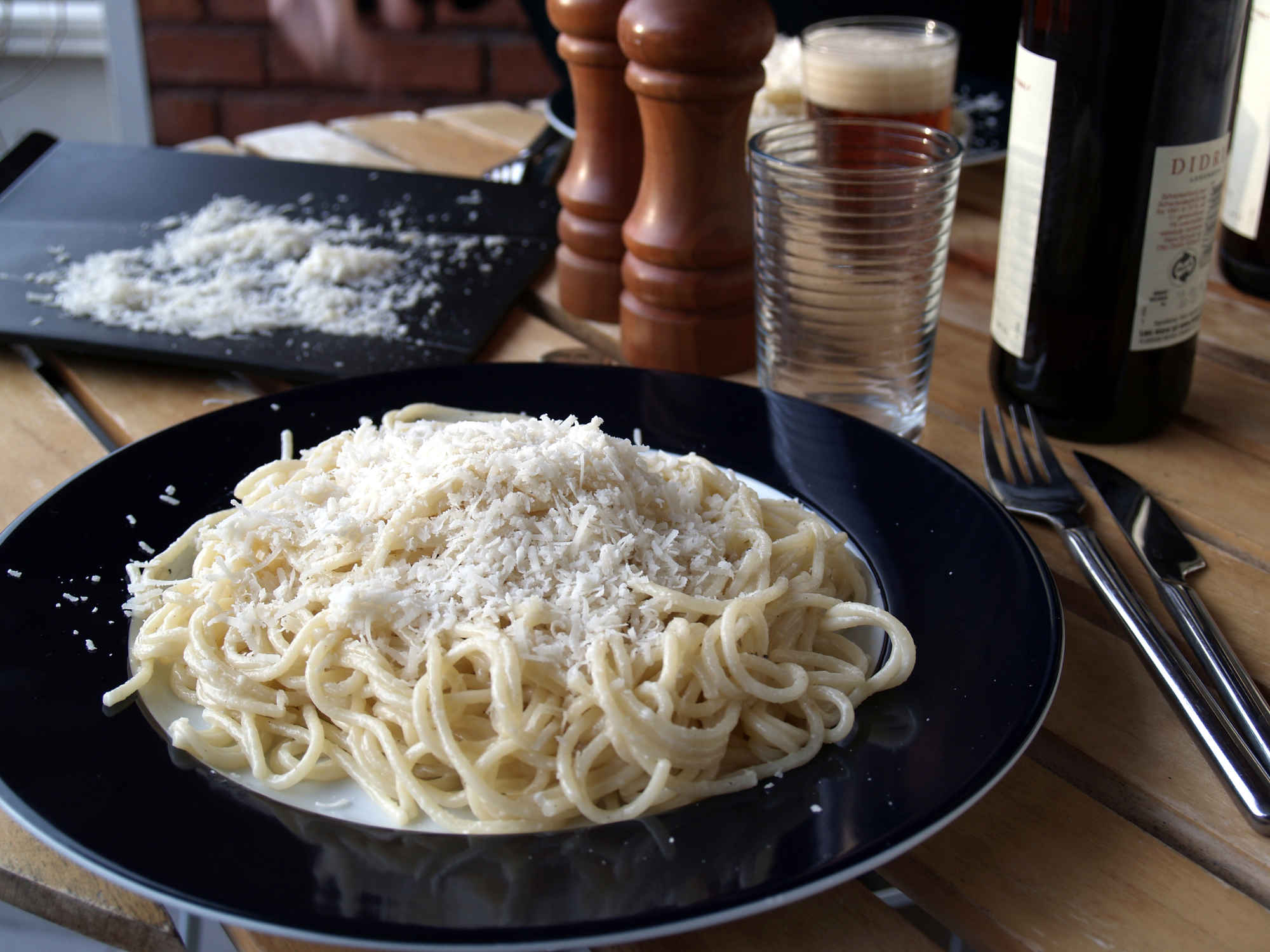 Don’t ever ask your server to top your seafood with cheese in Italy — it’s considered a cardinal sin to mix fish and Parmesan. Granted, this is a more traditional belief, and current attitudes are changing over in the Boot, but back in the day, grating some cheese on your shrimp scampi might have resulted in you swimming with the fishes. 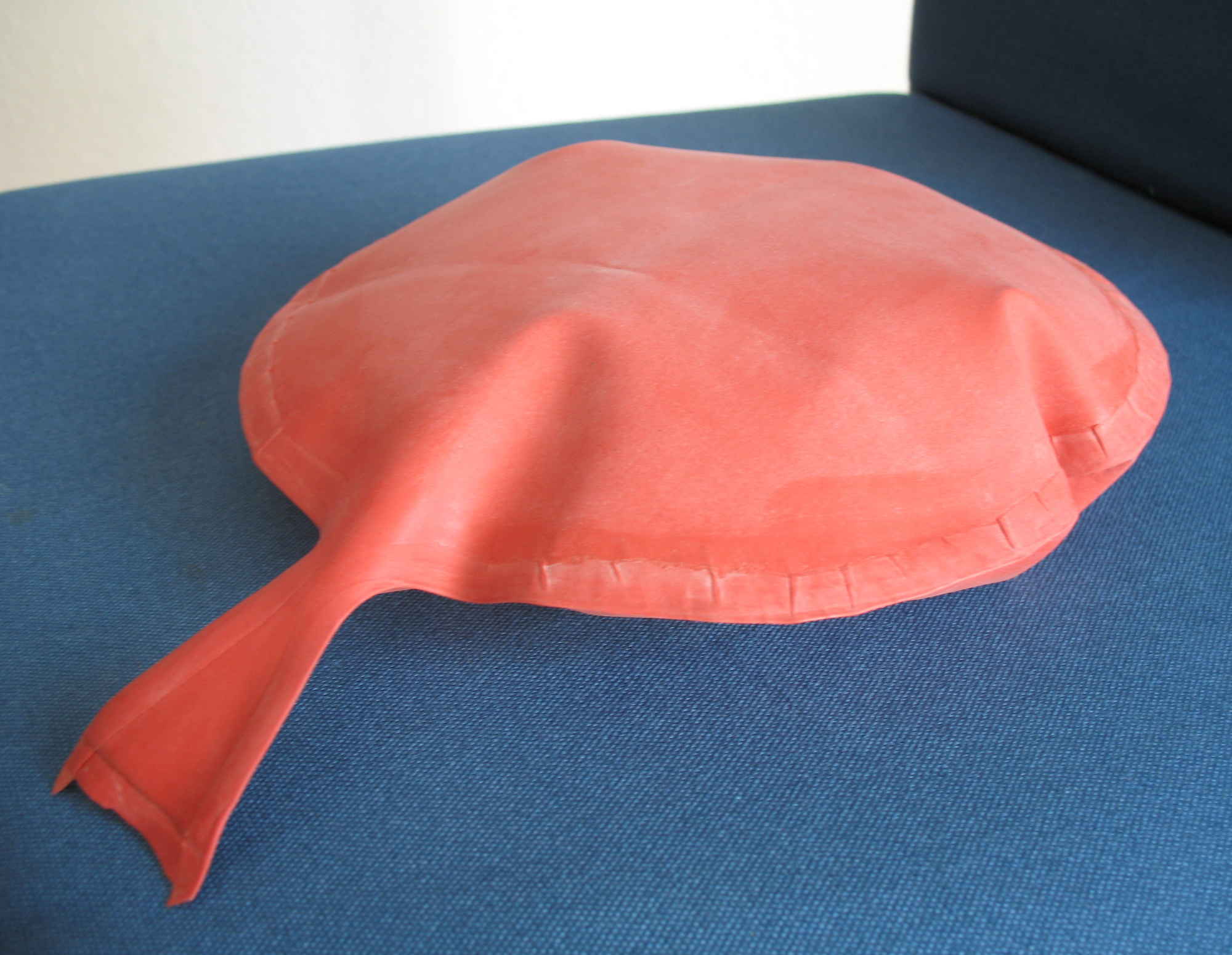 In some Inuit cultures of Canada, it’s an act of appreciation to fart after a meal — again, continuing the theme of your cousin Jeff being totally cool in other cultures. 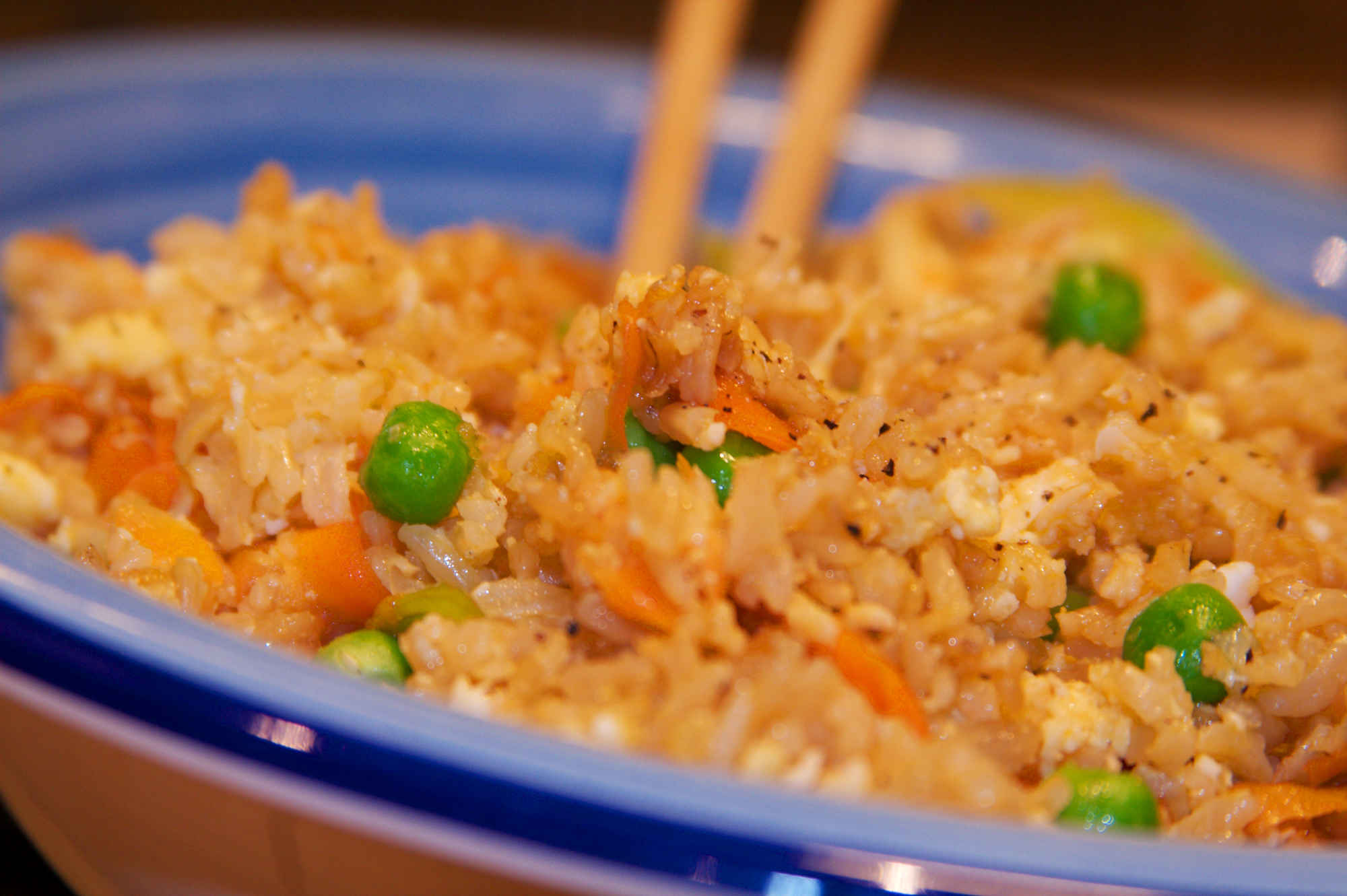 Sticking your chopsticks upright in your rice bowl is bad taste in China, where doing so is reminiscent of ceremonial meal offerings to the dead. You should also never wave your chopsticks at another person… or rest them on the table in a way that points to someone else… or use them upside-down… or tap them on the bowl. Actually, just be careful with your chopsticks there, Ludwig Von! 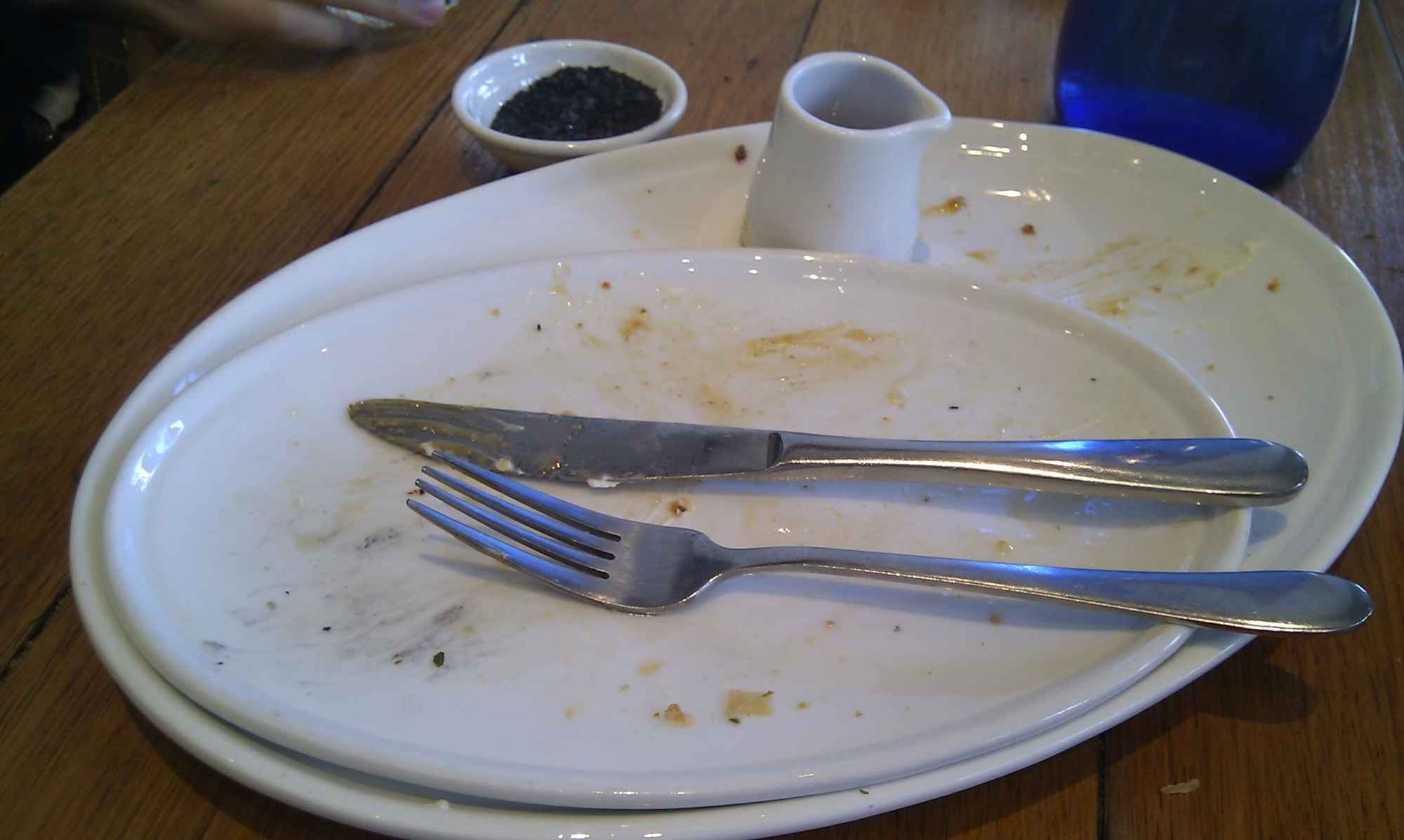 An empty plate means different things to different cultures; in India and Japan, it’s important to finish the items on your plate in order to let the host know you enjoyed the meal. However, in China, it’s considered rude and means that you weren’t fed enough. And in Bedouin cultures, they’ll keep serving you coffee if you finish your cup, until you shake it before handing it back to them to indicate that you’ve had enough.The moral of the story? Always research customs before you travel. That way you don’t offend people, like your cousin Jeff at Thanksgiving last year. Also you can become revered, like your cousin Jeff anywhere else in the world, apparently.

8 WEIRD FOOD CUSTOMS FROM AROUND THE WORLD