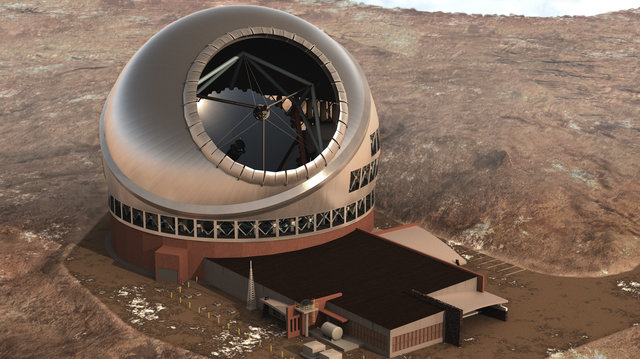 Being a tech titan in Silicon Valley affords you many privileges, one of which being that you’re stupid rich. It also means that you’re connected to some of the brightest minds in the world, and have the means to finance their (and possibly your own) wild ideas. So what sort of passion projects do deep-pocketed big wigs like Tim Cook, Jeff Bezos, and Elon Musk casually take on in their spare time? They’re all big and bold, and a few definitely seem worthy of a Bond villain. 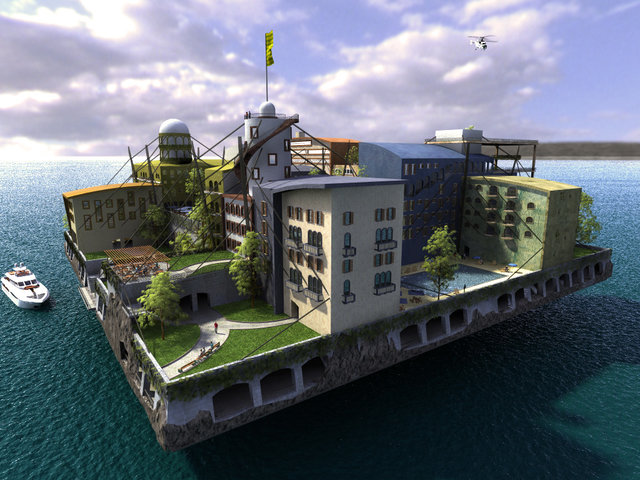 PayPal co-founder and early Facebook investor Thiel has earned quite a reputation for his out-of-the-box ideas. You may remember that fellowship that paid students $100K to drop out of college? That was him. However, one of the more fascinating projects he’s part of is The Seasteading Institute, an organization whose mission is to “establish permanent, autonomous ocean communities to enable experimentation and innovation with diverse social, political, and legal systems.” Yeah, a laissez-faire sea colony sounds right up a mega-rich outspoken libertarian’s alley.

The crazy-eyed Amazon founder has shown extracurricular interest in everything from journalism to space, but his most unorthodox passion project has to be backing the construction of a giant clock inside a mountain in west Texas. Known simply as The 10,000 Year Clock, it’s meant as a symbol for long-term thinking, and is not only designed for longevity but will only tick once per year for the next 100 centuries. Also located within said mountain, his secret lair, probably.

As if overseeing an electric car empire and launching freakin’ rockets into space weren’t keeping him busy enough, Elon Musk is also hard at work developing a game-changing transportation system that could pingpong passengers inside giant pneumatic tubes at 700 miles per hour. Sound wild? Well, it may not be that far from a reality.

After being one of the first to sequence the human genome, biotechnologist Craig Venter went on to found a number of genomics companies. Now he’s set his sights on making it possible, if not normal, for humans to live to see their 200th birthdays. His latest venture,Human Longevity Inc., is dedicated to harnessing genetic sequencing to prevent aging and diseases, or as they put it, “extending the healthy, high performance human lifespan.” But look, we’ve all seen Gattaca — maybe it’s best not to go down that road. 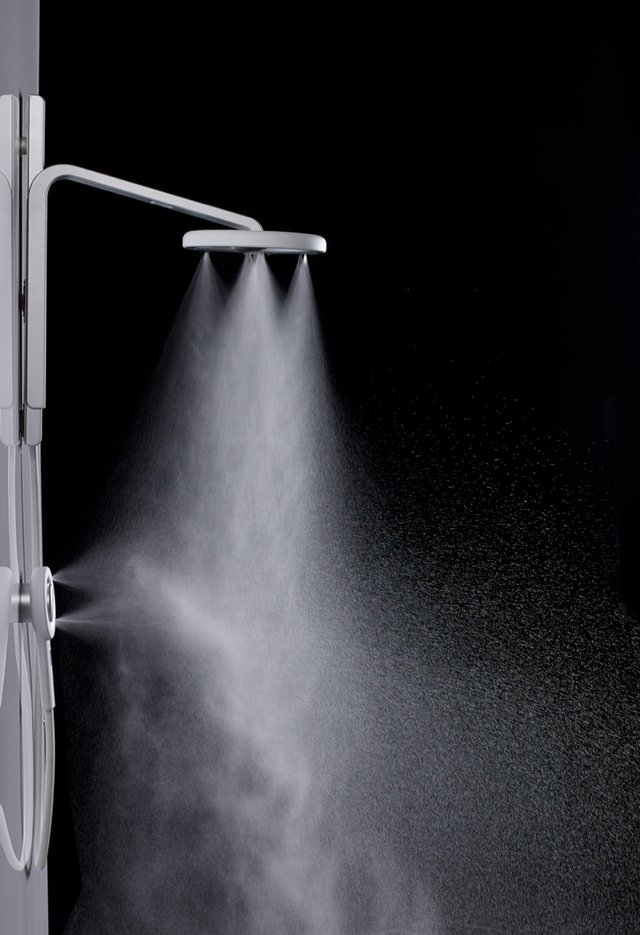 OK, now we’re getting to some of the nicer stuff. The Apple CEO is an avowed environmentalist, and recently invested in a special showerhead that atomizes water droplets to produce more all-around coverage while you wash, and dramatically cuts down on how much water is actually used. 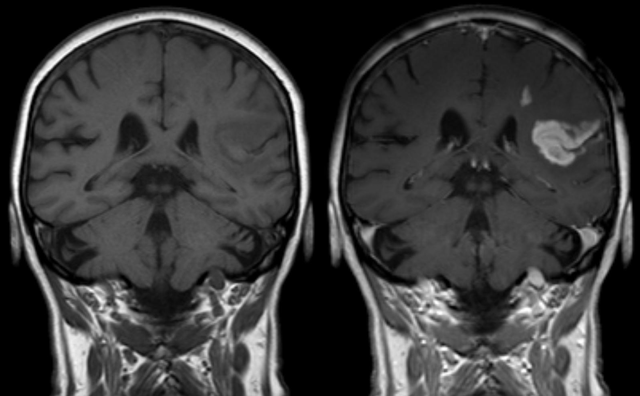 The Microsoft co-founder, whose various interests include building megayachts andbuying pro sports teams, has also poured a good deal of his resources into the Allen Institute, an independent brain research center tasked with better understanding the gobs of grey matter inside our skulls, and more specifically, how to treat diseases like Parkinson’s and Alzheimer’s.

Kermit-impersonator and Microsoft founder Bill Gates has accomplished quite a bit of good since taking a backseat at the company. Through the Bill & Melinda Gates Foundation, he and his wife have launched a number of initiatives targeted at improving the developing world, placing particular emphasis on improving drinking water and sanitation. In fact, in 2011 they kicked off the “Reinvent The Toilet Challenge,” which awarded grants to dozens of research teams around the world in an effort to develop safe waste treatment solutions for the 2.5 billion humans without access to them. 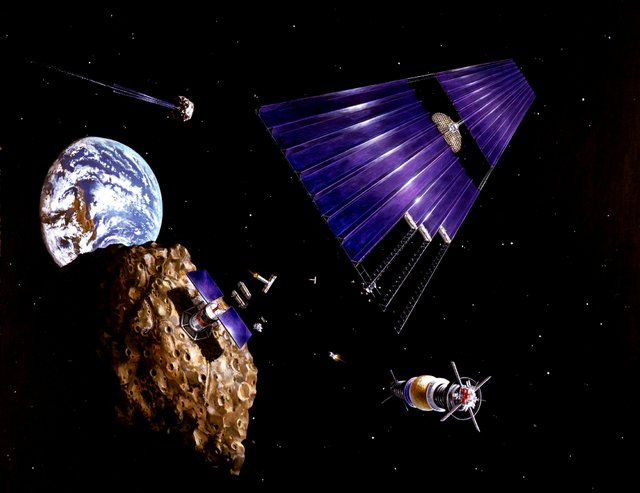 The Google co-founder and Alphabet Inc.’s Chairman have each significantly invested inPlanetary Resources, a company intent on landing robots on asteroids in orbit between Mars and Jupiter in order to squeeze fuel and minerals from the extra-terrestrial rocks. The strategy behind the whole endeavor is twofold: figure out how to tap their resources to set up fuel depots for long-term space missions, and retrieve precious metals and other elements that could help the company turn a profit back on Earth.

Gordon Moore may not be strike you as a household name, but you definitely know his work: he co-founded Intel. Now 86 and worth an estimated $6.7 billion, he’s donated $200 million towards building an enormous telescope with a whopping 30-meter-long mirror, capable of investigating a whole new suite of astrophysical inquiries. However, the operation has been caught up in a whole bunch of controversy because the proposed construction site is considered sacred Hawaiian land. Not too cool, Gordon Moore.

Asteroid mining sounds like a cover story for a kinetic bombardment weapon.

With all the money they throw around Flint Michigan’s water problems could be solved in short order but something like that is probably to mundane for them.