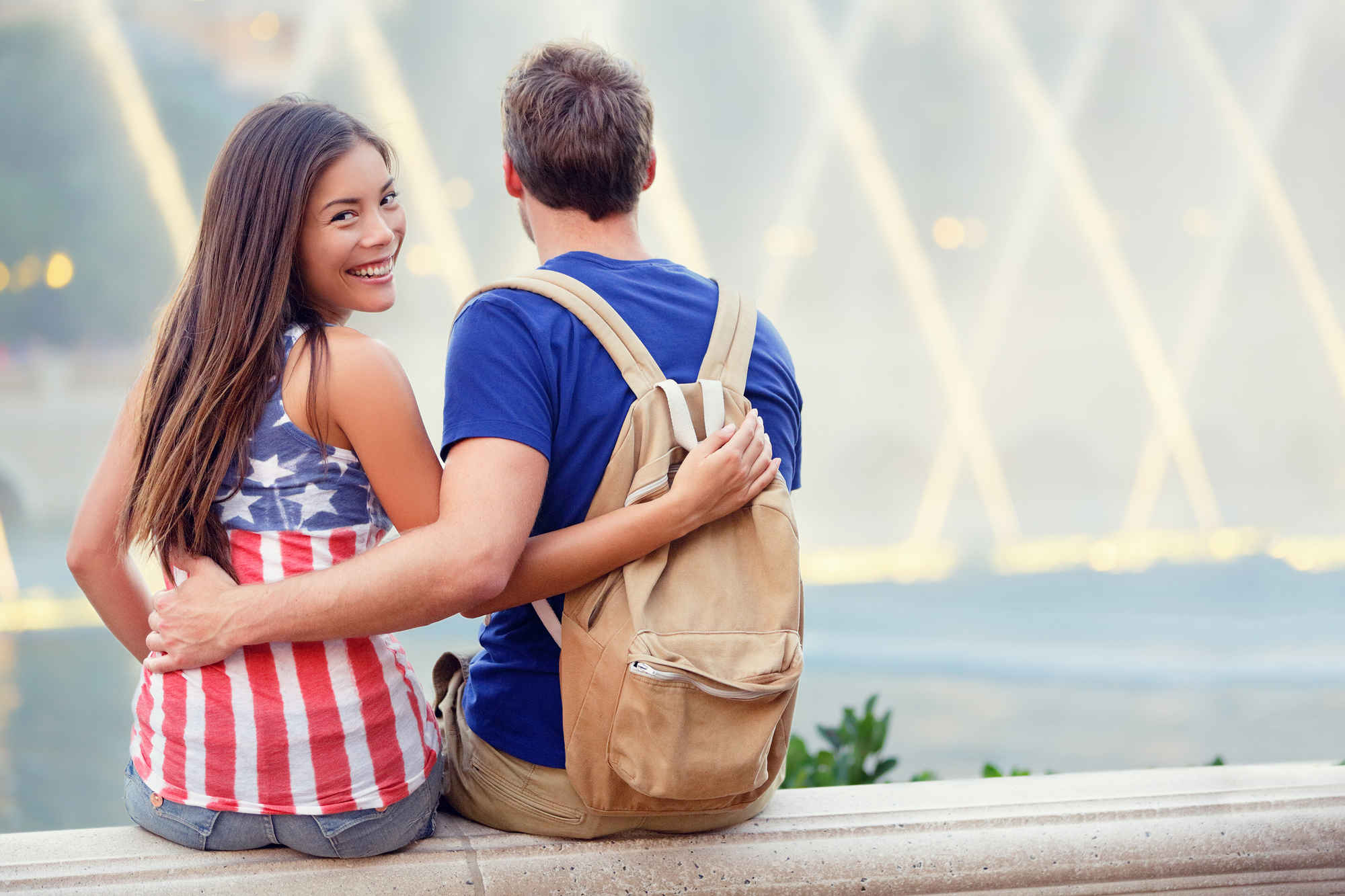 Americans are known for being good at SO MANY THINGS. Namely, our wondrous ability to put bacon on everything, and our knack for poetry (USA! USA! USA!). Being great lovers? Not so much. At least it’s not necessarily an accolade we’re touting (thanks a lot, Latin America). But perhaps we should be.

Yea, we asked a whole bunch of international people, all of whom have done the mattress mambo with American partners, what they thought of our “skills.” Turns out, we’re not really that awful after all! In fact, some non-Americans downright enjoy slipping in between the red, white, and blue sheets — or at least they found it extremely easy. Which makes sense, since this is the land of opportunity, and, you know, we just want to make sure everyone has theirs. Anyway, here’s exactly what they had to say…

“Americans use language for indications of pleasure. They like harder, faster, that’s the spot, don’t stop. That kind of stuff.” — Roberto, Brazil 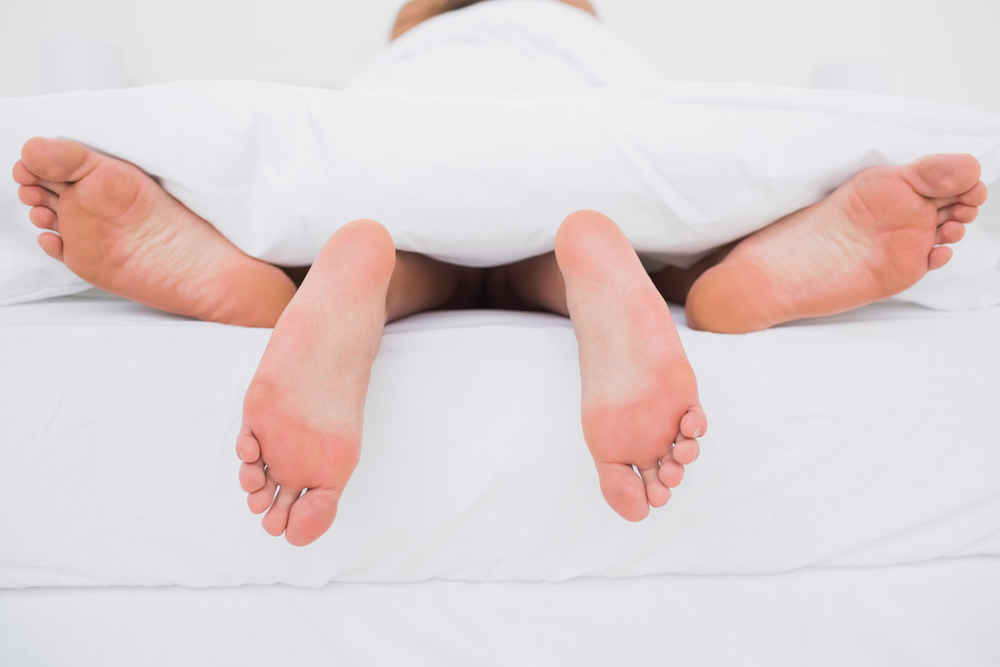 “I find Americans are portrayed as prudes in public TV, ads, their attitude towards naked spas, etc. But in bed they seem to be much more open.” — Lisa, Germany

“Since it was clear it was a one-night stand, she was very forward, almost aggressive, about going to her hotel room. She asked if I had a condom right away when we started making out.” — Roberto, Brazil

“Mexicans, we like to do it at a rhythm, but Americans want to do it harder.” — Ulises, Mexico

“They tend to be more loose about having sex with people they just met. It is very common in Denmark to pick a girl up at a bar, but in America you can pick girls up at the beach, a restaurant… or any other place. They tend to be more open and straightforward when they really want you and find you attractive.” — Gokhan, Denmark

“Immediately when he dropped his pants, he had a condom in his hands. Usually I have time to play a little bit before we put plastic on it. But not with him.” — Joany, Canada

… Except when we’re playing games

“American girls love playing games during courting, especially when it’s pretty clear sex is a likely outcome. You have to keep it fun and be very patient, more so than with other nationalities.” — Stanley, Australia

“The major thing I was not aware of, and neither are most other Europeans, I believe, is that American guys are circumcised. I had no idea! It’s not necessarily good or bad, it’s just different.” — Lisa, Germany 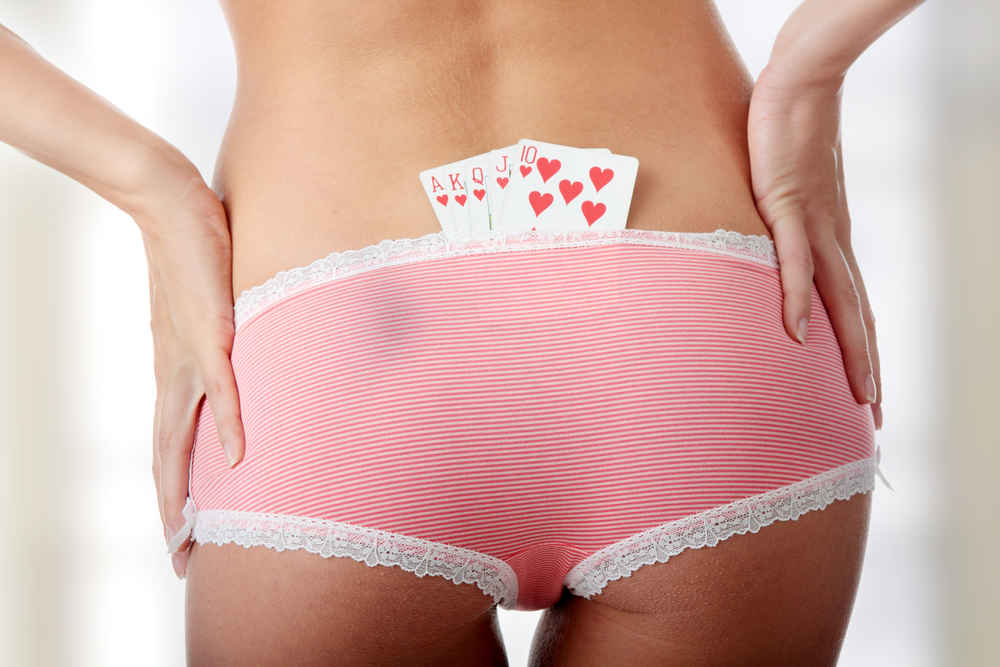 “In my experience, she really wanted to be on top, and liked when I grabbed her ass.” — Roberto, Brazil

“I can tell from my experiences that American girls do not have any limits! They like to be taken hard. They like that the man dominates in bed, and that you have a tight grip around them.” — Gokhan, Denmark

“We tried to get to the rooftop of the Flamingo Hotel in Vegas, but the door was locked. So we just had sex in the stairwell. The sex was great. Very passionate and a little animalistic.” — Joany, Canada

“American men love to watch you do stuff to yourself, and they love oral.” — Grace, Australia

And speaking of oral… why DO we love it so much?

“Americans are very giving, and it is a sure way to please your boyfriend or girlfriend.” — Gokhan, Denmark

“Americans love oral sex and they do it better than others. I love Mexicans, but I love an American BJ.” — Ulises, Mexico

“Maybe because American cuisine is nothing to get excited about… perhaps it’s some kind of compensation?” — Rupert, Austria

“Maybe it’s compensation for something else…” — Grace, Australia

“I don’t think it’s Americans that only love oral sex. There’s a saying in Brazil that goes, ‘No one should ever be denied a glass of water or oral sex.’” — Roberto, Brazil

“American men could be more patient and romantic when they have sex. American men tend to get straight to the point and don’t allow much time for foreplay. Perhaps American men don’t usually have to try as hard to get laid, and they don’t have to try hard enough to engage women.” — Denise, Ecuador

“In general, Americans are seen to be prudes. I can’t really verify that, and I know it is a cliche. But every cliche is there for a reason. I know there are some strange sex laws in America…” — Rupert, Austria

“American women are really good at lying on the bed in anticipation” — Stanley, Australia

“When he came to see me, he was chewing tobacco. He didn’t stop until we started kissing. Obviously it was gross. It tasted so bad. I can’t believe he thought that was a good idea.” — Joany, Canada 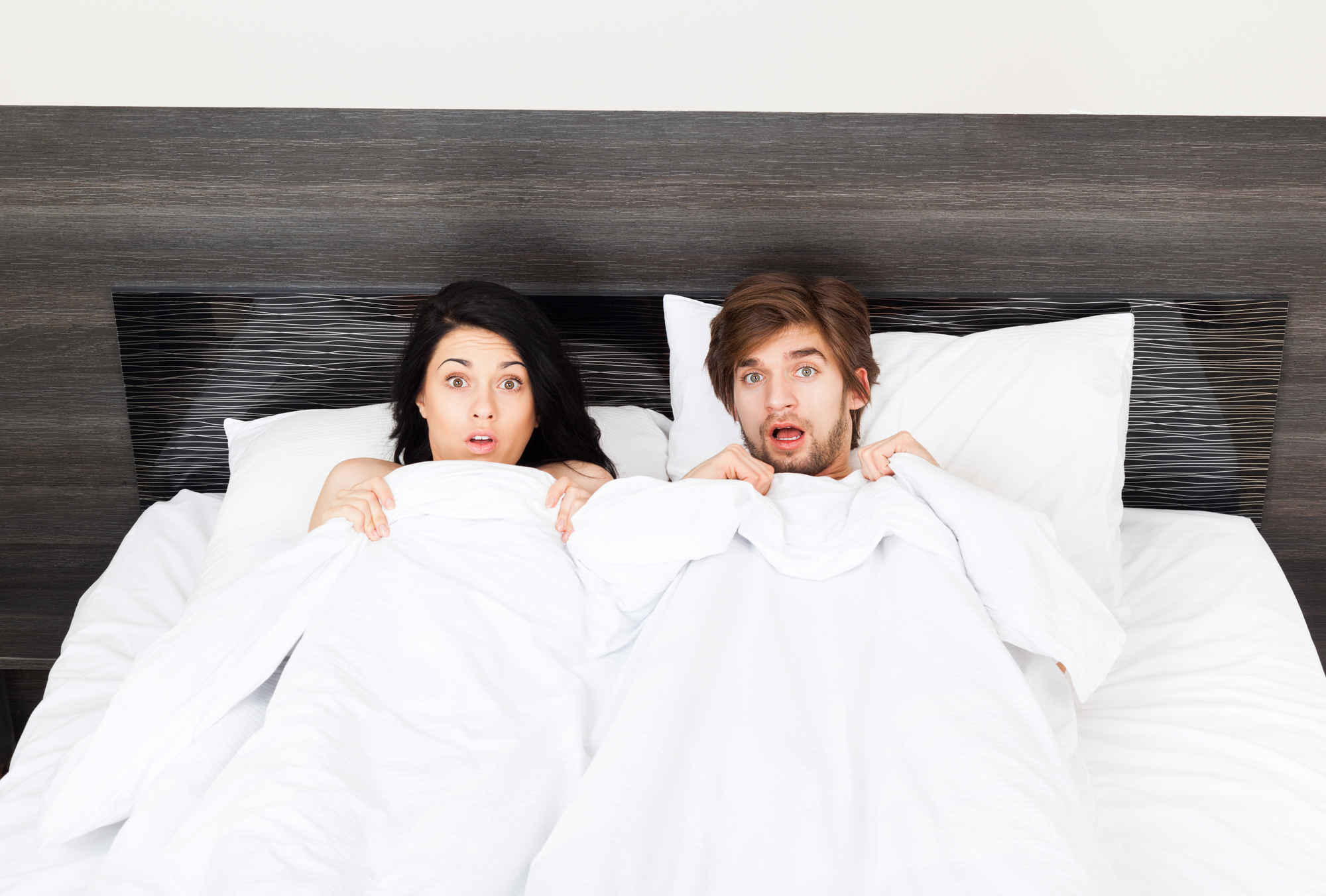 So… overall… are we good at it?

“On the whole, no. But maybe I’m just hooking up with the wrong girls. I do live in Los Angeles.” — Stanley, Australia

“Yes, but I need more field studies to verify that.” — Rupert, Austria

“Sex lasts for a while. I have heard the same from other friends that have American boyfriends. It’s much better than two seconds!” — Denise, Ecuador

“Americans are ‘different.’ This is sometimes good, and sometimes bad. The only thing to say is that we all love Americans. I think they are the most famous girls in bed.” — Ulises, Mexico

“Having sex with Americans is something that every guy needs to try before they die! They are fantastic.” — Gokhan, Denmark

2 replies on “ARE AMERICANS ANY GOOD AT SEX, ACCORDING TO NON-AMERICANS”

Not that they are my field of expertise, but from what I do know, they tend not to be very creative, have a desire to go from a-b as fast as possible then want to go out to get pudding??

Having knowing an ex Cali Gal, she had never experienced a foreskin, nor foreplay apparently (We Brits like that) She was rather surprised on how much pleasure a tongue can emit …ahem….