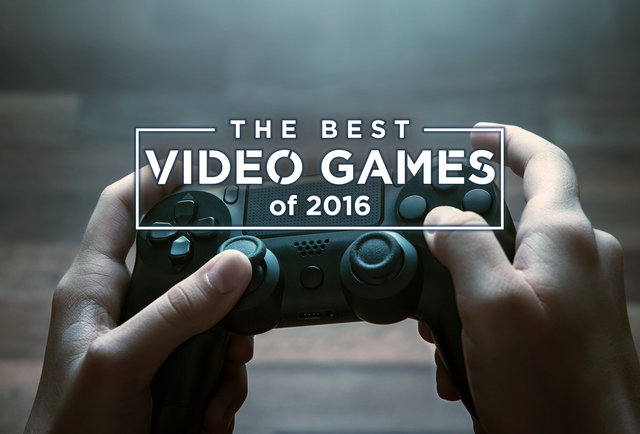 A modern video game can clock in at 60-plus hours of play. But your time is precious. So is your money. That’s why we’re making our Best Games of the Year list now, tracking the standouts so you don’t have to wait until January to catch up. We’ll be adding new console and mobile games each month, and to make it even crazier, ranking them as we go. Ready? Here we go: 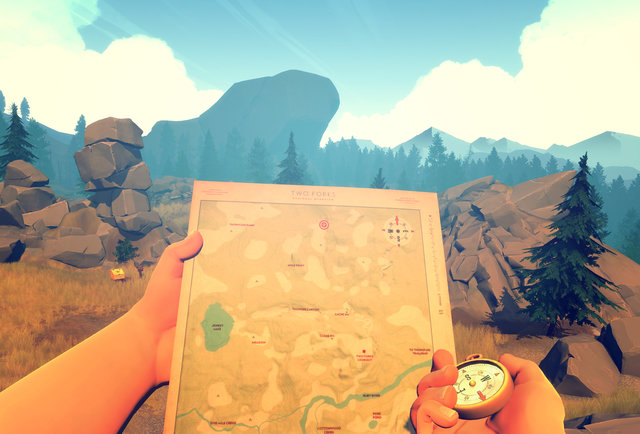 Release date: February 9th
Publisher: Panic
Why it’s great: The story-driven adventure game is making a comeback, despite a landscape loaded with first-person shooter and fantasy roleplaying titles. Firewatch is among the best, focusing on a single park ranger patrolling Yellowstone National Park in 1989. The ranger’s only companion is his supervisor Delilah, a voice over a walkie-talkie. As players explore the colorful, stylized world of Yellowstone, a deeper story unravels and a complex friendship grows. The hat trick of balancing compelling gameplay and character development between two people who never actually meet is no easy task. Indie game developer Campo Santo manages this brilliantly as both the Ranger and Delilah independently observe and report on the goings-on across Yellowstone. Their walkie-talkie conversations, and separate views of the landscape, make these characters feel like two halves of a whole, adding up to a haunting trek through nature.
How to play: PlayStation 4, Microsoft Windows, OS X, Linux 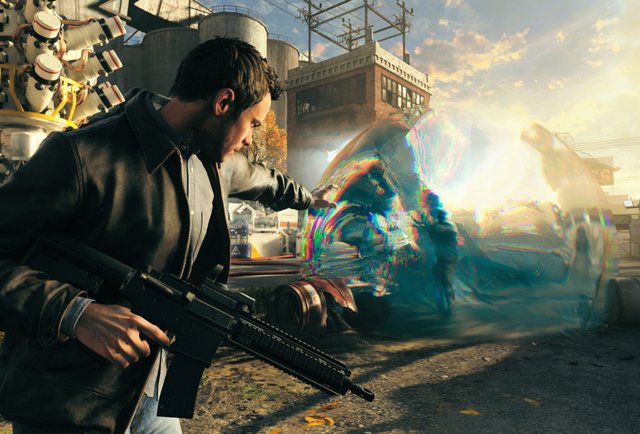 Release date: April 5th
Publisher: Microsoft Studios
Why it’s great: From Max Payne to Alan Wake, developer Remedy’s obsession with high-concept gameplay and pulp storytelling has bridged every genre. With Quantum Break, the company moves on to time-travel sci-fi. The game’s time-bending mechanics, which allow players to stop time and riddle their frozen enemies with bullets, or rewind events to search previously destroyed environments, make for a visceral experience; its inclusion of story-changing junction points — where each choice affects the curving narrative — are an exciting (if somewhat borrowed) idea. But Quantum Break is more than just a video game — it’s also a TV show. At key points throughout the story, the digital cast — including Shawn Ashmore (X-Men), Lance Reddick (The Wire), and Aidan Gillen (Game of Thrones) — rolls seamlessly from virtual action into fully produced 22-minute episodes of television. In itself, the combat, exploration, and item-hunting isn’t all that revolutionary, but it’s this gripping blend of mediums that makes the game such a narratively compelling affair.
How to play: Xbox One, Microsoft Windows 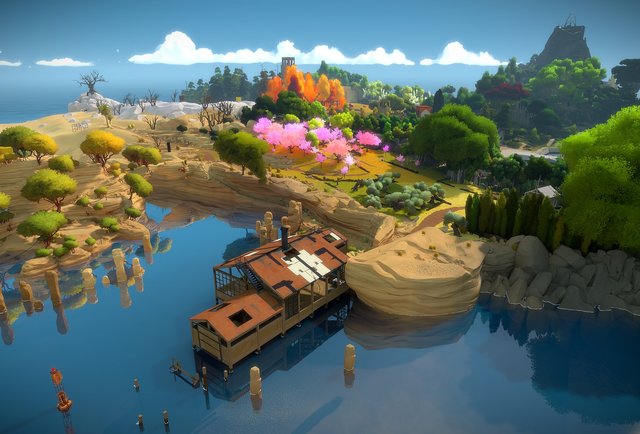 Release date: January 24th
Publisher: Thekla, Inc.
Why it’s great: When indie developer (read: one-man band) Jonathan Blow released the time-winding Braid back in 2008, the instant classic begged an instant follow-up. Fans weren’t so lucky. Eight years later, Blow and an expanded team are back with The Witness, a uniquely crafted, visually stunning take on the puzzle game. In the vein of mainstays like Myst, The Witness finds players unraveling the mystery of a lone island by solving a series of seemingly simple yet wickedly challenging line puzzles. As they grow in complexity, the game utilizes the environment itself — from landscapes to audio cues — to teach players how to best each new twist. Brimming with secrets, The Witnessexpertly combines brain-teasers, world design, and honest emotion into a work of art without ever firing a bullet.
How to play: PlayStation 4, Microsoft Windows 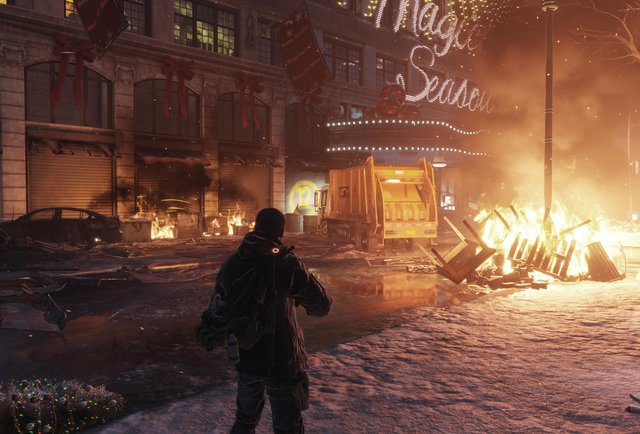 Release date: March 8th
Publisher: Ubisoft
Why it’s great: The first few months of 2016 offered a fair amount of standard action fare (the Stone Age riff Far Cry Primal, the head-smashing Dying Light expansion), but it wasThe Division that managed that first gun-toting gold star. Combining elements of single-player, mission-driven, loot-filled action with a gripping player-versus-player arena, The Division piggybacked off Destiny and the like and got off to a damn strong start. While the game will evolve over time, its smart design, fantastic combat, and realistic depiction of a post-virus New York combine to make it a first-rate shooter for teams and one-off players alike. Team up with friends, betray strangers, or go it alone, and The Divisionkeeps the content coming well after the endgame with the anything-goes “Dark Zone” arena.
How to play: PlayStation 4, Xbox One, Microsoft Windows

I never heard of any of them