A New Hampshire car dealer is offering each buyer a free AR-15 assault rifle, a type of weapon similar to the one used in the Orlando nightclub massacre, the AP reports. Mike Hagan owns Hagan’s Motor Pool Auto Repair and Sales in Rochester. He says he’s given away four AR-15s and one 9mm handgun, an option for buyers who don’t want the rifle. Hagan tells NH1-TV he has partnered with a nearby gun store, which runs the required background checks. Hagan is a combat veteran who served in Afghanistan. He says the possibility the weapons he’s giving away could be used to kill civilians doesn’t weigh on him. 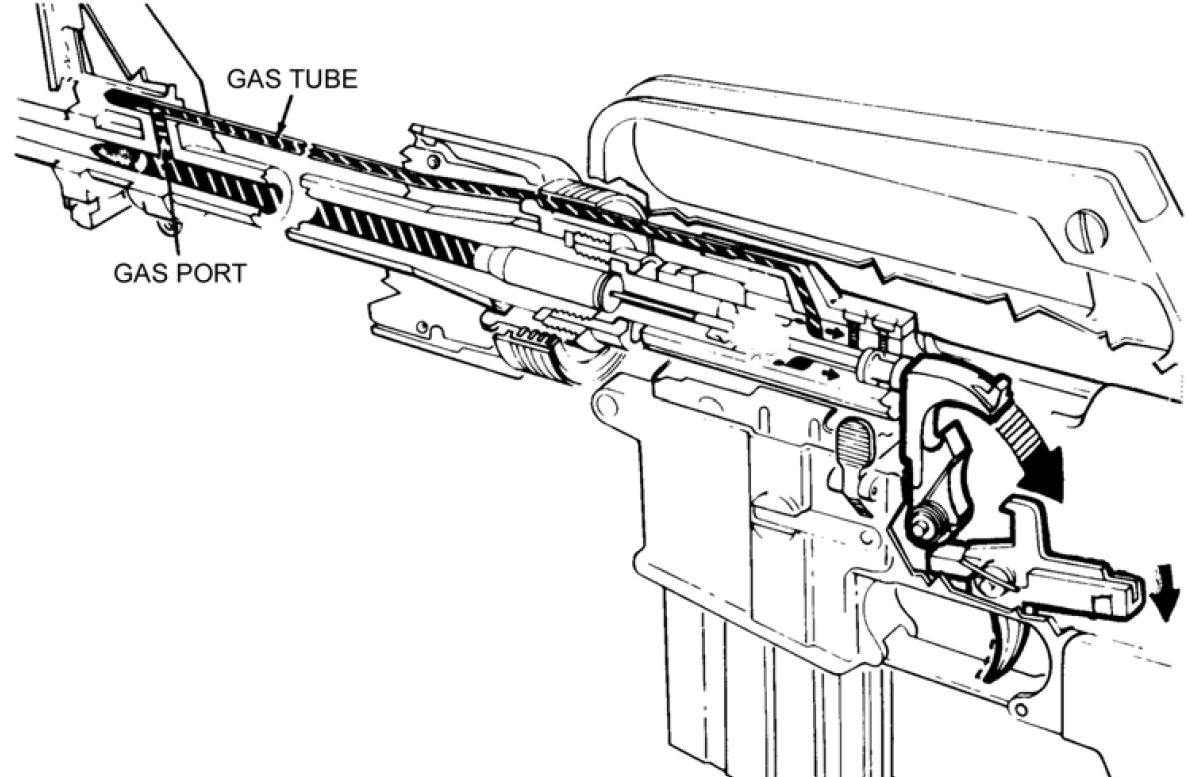 If they are used to shoot up a school, his sales would probably spike.