Anastasia Bubeyeva shows a screenshot on her computer of a picture of a toothpaste tube with the words: “Squeeze Russia out of yourself!” For sharing this picture on a social media site with his 12 friends, her husband was sentenced this month to more than two years in prison, the AP reports. As the Kremlin claims unequivocal support among Russians for its policies both at home and abroad, a crackdown is underway against ordinary social media users who post things that run against the official narrative. Here the Kremlin’s interests coincide with those of investigators, who are anxious to report high conviction rates for extremism. The Kremlin didn’t immediately comment on the issue.

At least 54 people were sent to prison for hate speech last year, most of them for sharing and posting things online, which is almost five times as many as five years ago, according to the Moscow-based Sova group, which studies human rights, nationalism and xenophobia in Russia. The overall number of convictions for hate speech in Russia increased to 233 last year from 92 in 2010. A 2002 Russian law defines extremism as activities that aim to undermine the nation’s security or constitutional order, or glorify terrorism or racism, as well as calling for others to do so. The vagueness of the phrasing and the scope of offenses that fall under the extremism clause allow for the prosecution of a wide range of people. In the end, it’s up to the court to decide whether a social media post poses a danger to the nation or not. 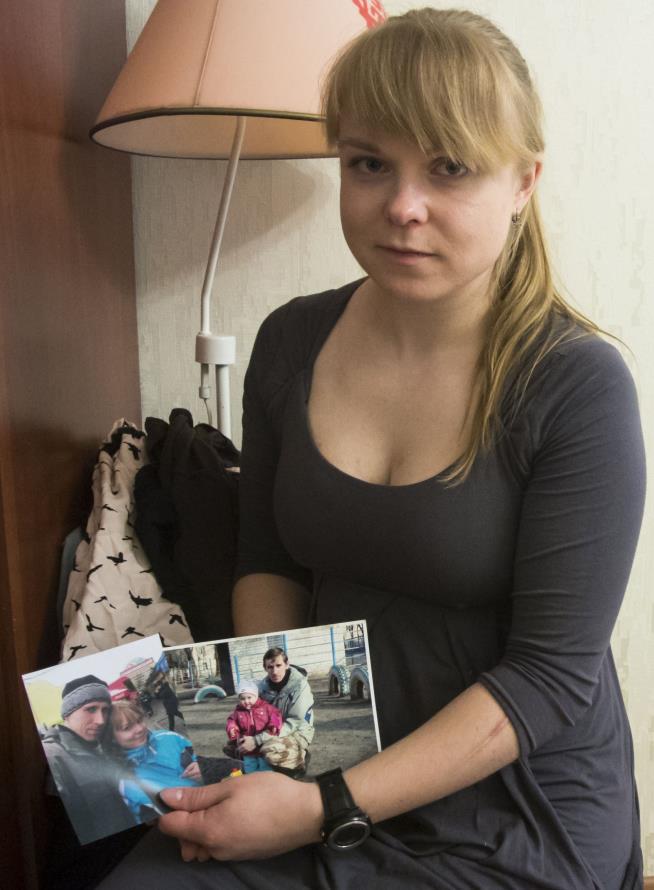 2 replies on “Dozens In Russia Imprisoned For Social Media Activity”

I can tell Hillary or Obama to go fuck themselves, I can say anything I want about the USA, I can … hold on there’s someone at the door.