Ripped it from his groin.

A boss in New Jersey took ball-breaking to a whole new level, when he allegedly ripped an employee’s testicle off during a team-building boat ride. The employee is now suing the boss and his former company.

The employees of Iron Mountain met for a boozy boat ride. Unfortunately their boss, Richard Langtry, got a little too drunk and excited, and met 45-year-old Michael Peacock outside of one of the bathrooms. According to the lawsuit, At 6’8”, Peacock was the big man in his office, physically speaking. In his suit, he suggests that his much smaller boss effected the traumatic ball-snatch in an effort to “bond with Peacock while simultaneously demonstrating his authority and dominance.” and “grabbed [Peacock’s] left testicle, squeezed it hard and pulled it down as if to rip it from his groin.”

After three surgeries, Peacock’s testicle was amputated. Though the boss was eventually fired, Peacock was widely mocked by his coworkers, who called him a “drag queen” and told him to “chop the other one off.” After Langtry got fired, Peacock was demoted and eventually let go. Worse, he experiences daily pain, and has “problems in the bedroom.”

And so now Peacock is suing everyone — his boss, Iron Mountain, the bars that served the alcohol that day — a move that really takes some balls. 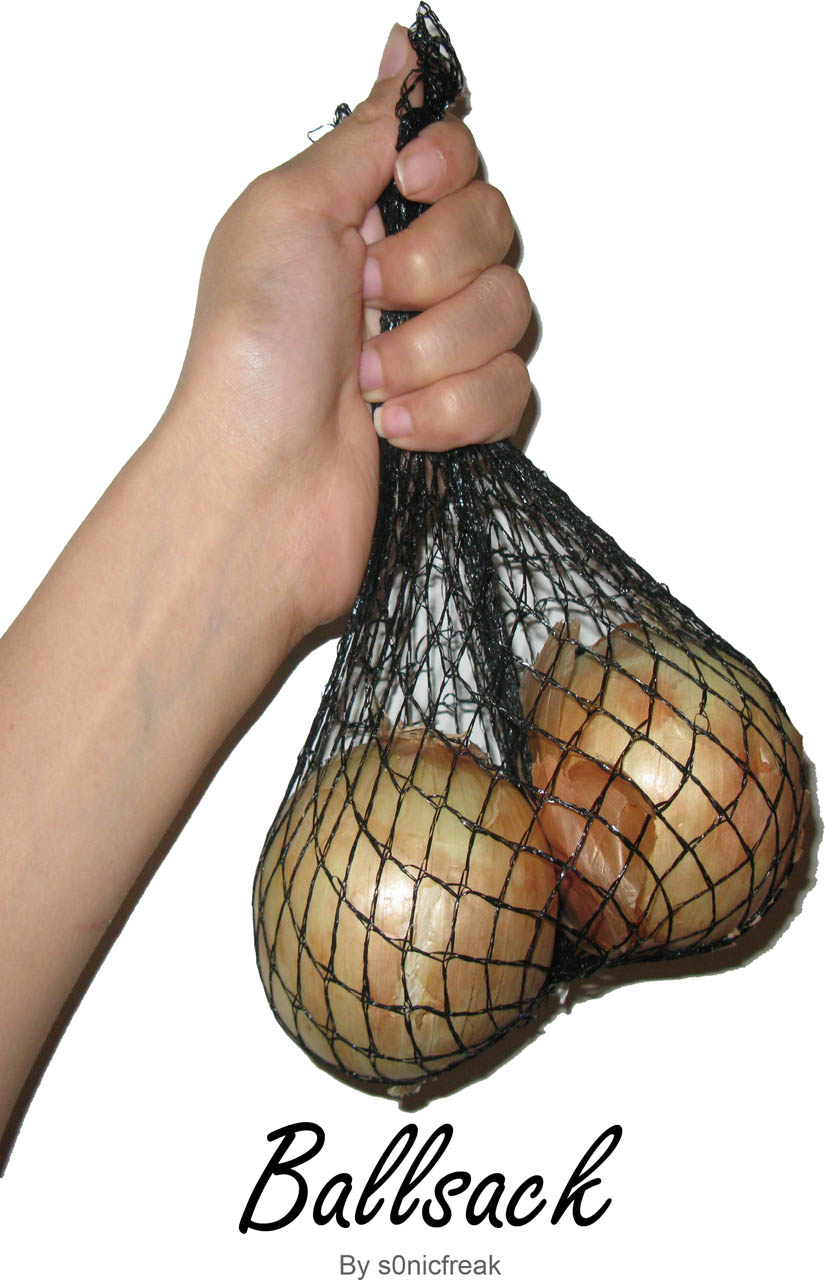 That is horrible that everyone was mocking this Peacock guy for losing a ball; it’s not like he cut it off himself or wanted it to happen.
Peacock might be going a little overboard with the suing, though.