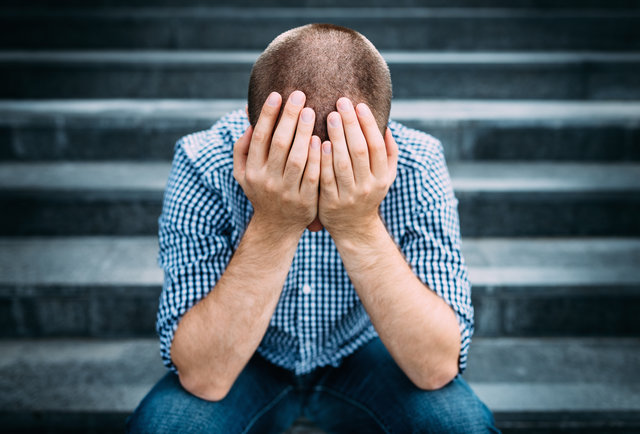 Almost half of the American adult population is single. And half of those people are using online dating tools to seek meaningful relationships/immediate hookups. But while this 24/7 online access makes getting a first date easier than ever, securing the second seems like it’s increasingly difficult. Why?

To answer that question, I brought in the big guns: romance professionals who can explain to the clueless among us the most common reasons you’re finding yourself left without a second date only to embark on another series of anxiety-inducing firsts. Some of these issues are totally fixable. Others, you’ve just got to suck it up and keep trying. But read on and give yourself the best odds possible.

You wouldn’t shut up

According to Shannon Tebb, boutique matchmaker of Shanny in the City, “Perhaps the most common piece of feedback I get from my daters who don’t give someone a second shot is that he or she talked about themselves the entire date. There was no room to build a connection since the date revolved around one person only.”

We’ve known about this deal-killer for decades, yet we continue to blather on like we’re the love child of Nancy Grace and Geraldo Rivera. You’re trying to assess compatibility, not audition for The Real World. Give your date a good sense of who you are and what makes you tick, then make sure they get the opportunity to do the same. Train yourself to think, “How can I make this entirely about them for five minutes?” If you can’t handle that, you’re going to keep having problems. 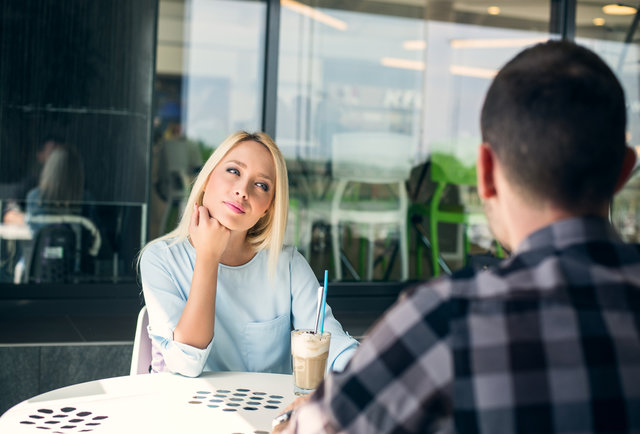 “Sure, on a first date both people are assessing whether this is someone they would like to see again,” says Natalia Juarez, the relationship consultant behind Lovistics. “But dating is supposed to be fun, especially that first date. So keep it light! I recommend that my clients brainstorm three highlights from their week that they can share. Rather than telling someone you’re adventurous, share a story that highlights that trait.”

Ice skating is fun. Live music is fun. Naked Jenga is fun. Getting cornered into a scripted interrogation being graded by a squinting robot? Not fun.

Nobody is saying you’re not beautiful. Well, some dates might be thinking it — few of us have the luxury of always turning on everybody (exceptions: Chris Hemsworth, Kate Beckinsale, Ariel from The Little Mermaid). It’s nothing personal, it’s just a reality of life and dating. So they didn’t want to tear your clothes off. Deal with it and move on. 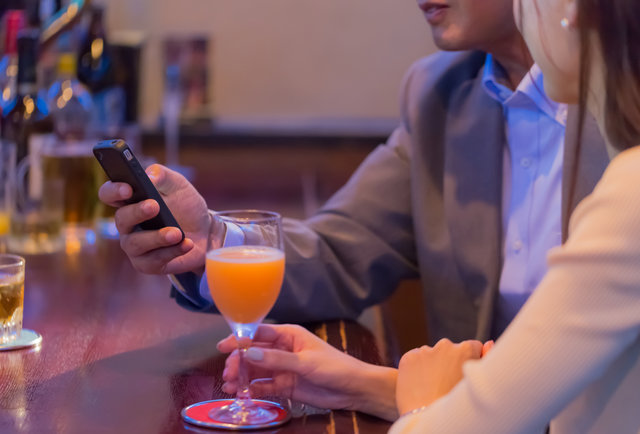 You were rude and/or negative

“This should be common sense,“  says Natalia. “But all too often I hear people being turned off of second dates because of rude, unattractive behavior. Being rude to a server, checking your cellphone, being late without warning, talking shit about exes, co-workers, or friends, and the list goes on. In contrast to physical appearances, we have much more control over how we behave. More people need to exercise that control.”

Negging may have landed a few floozies’ phone numbers for a handful of hopeless PUA dorks in The Game, but negative energy overall just makes you look like an ass. No one’s asking you to act the part of some smarmy concierge. Just act like a decent human and ensure everyone — including service staff — walks away from the date feeling better about themselves.

You tripped on a secret deal-breaker

“If someone doesn’t call you back for a second date, there’s a fairly good chance that you fell into one of their ‘do not touch’ categories and didn’t realize it,” says Dr. Kimberly Moffit, Canadian relationship insider for Match.com. “Did you mention you have a cat? They may be a dog lover who absolutely hates cats. Did you order spaghetti and meatballs? They may be a vegan… I don’t personally believe that having such all-or-nothing deal-breakers is the best strategy, but many people do approach dating this way.”

It would be great if deal-breakers were always obvious, predictable landmines (criminal record, driving a Hummer). Unfortunately, sometimes you just never know what kinds of relatively harmless traits could make someone pull the plug. Or if you’ve got competition. Which brings us to…

You lost to someone else

“One of the most common reasons I see for someone getting passed over,” Natalia relays, “is that somebody else had better strategy. That includes things like maintaining the momentum (this is huge) and applying better ‘dating etiquette.’ For example, sending a short but appreciative text the day after a date communicates interest and invites them to make the next move confidently, which in turn is very attractive.”

The numbers here work for you and against you. That person you went out with is probably seeing someone else, texting with three more, and just right-swiped on another 12. Competition is tight and almost impossible to disarm — especially when you get edged out by Mr. or Ms. Slightly More Attractive.

That all said, it’s not really your job to compete. It’s your job to be the best version of yourself and find the person who will lap that stuff up like gravy. This may take some reflection and refinement, and it may also take some extensive exploration. What it certainly starts with though, is a realistic perspective on what — or whom — might be getting in your way.

EXPERTS EXPLAIN: 6 REASONS WHY YOU DIDN’T GET A SECOND DATE

One reply on “EXPERTS EXPLAIN: 6 REASONS WHY YOU DIDN’T GET A SECOND DATE”