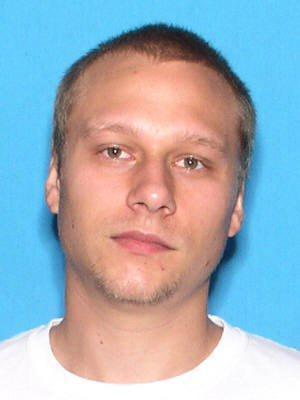 Since In-N-Out Burger has zero locations in Florida, we’ll go ahead and qualify this as an overreaction.

According to Fox News, a 25-year-old St. Cloud man was charged with first-degree premeditated murder after he allegedly shot and killed his 28-year-old brother last Thursday night during an argument over a cheeseburger.

Police said Benjamin Middendorf shot his older brother Nicholas once in the chest during an argument over whether or not one of them wanted said cheeseburger. The boys and their mother had just gotten home from a Cinco de Mayo celebration with friends before the shooting occurred.

“We were in a fight and I grabbed a gun and I shot him. Oh my God!” Benjamin Middendorf can be heard screaming in a 911 call released by the St. Cloud Police Department. His mother followed that up with some heartbreaking screams of her own before closing with a sad wish for her one remaining son, saying, “I hope you go to jail.”

It looks as though she’s gotten her wish for now, as Benjamin was denied bail on Saturday. No word on what kind of cheeseburger it was, but based on how heated things got, you have to think there was bacon on it.

One reply on “FLORIDA MAN KILLS BROTHER DURING ARGUMENT OVER CHEESEBURGER”

“In BEEF over Cheeseburger.” lolooooooooollllll