Rocco Siffredi, 51, is well-known in Italy where they call him the Italian Stallion. His films are known for their rough sex scenes but he has also managed to crossover into mainstream films as well.

Of course, he has also decided to turn the concept into a reality TV show called Siffredi Hard Academy.

The Independent reports that the husband and father-of-two helped choose the 14 men and seven women for his ‘university’ from thousands of applications.

He will teach which sex positions work best for the camera and how to be “believable”.

“I have a normal life, for many, perhaps too normal. I do not forget where I come from. Fame did not make me lose touch with reality,” he said. 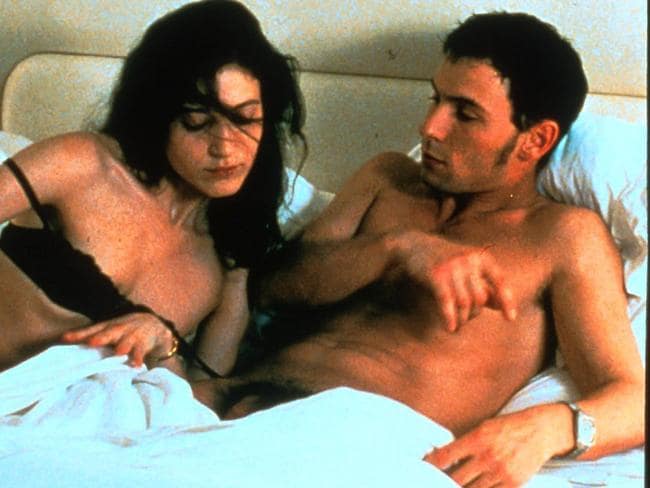 You only have the right to laugh once you have fully paid off your student debt. Until then, the joke’s on you.