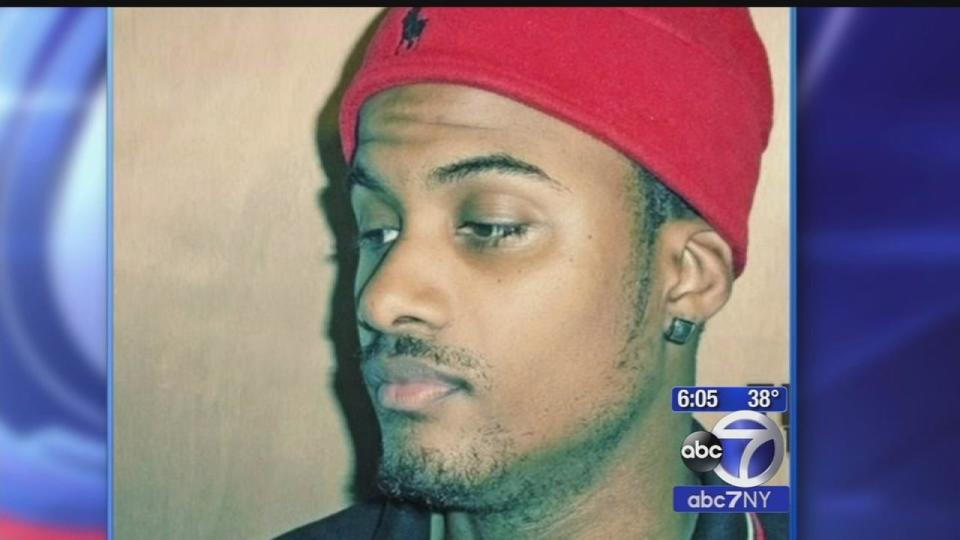 A man was killed mere minutes to midnight on New Year’s Eve after saving a stranger from a malfunctioning elevator that was about to plummet.

The NY Daily News reports that 25 year old Stephen Hewett Brown was pinned between the roof of the elevator and the entrance to the third floor after he had pushed a woman to safety at the Grand Street Guild North low income apartments.

The woman was reportedly about to exit to the third floor when the elevator began moving down. He wished her a happy new year before doing so, not realizing the tragedy that would unfold. A witness believes that Brown may have been trying to jump to safety but had tripped and fallen. He was rescued by the FDNY but pronounced dead at New York Hospital.

The Buildings Department is currently investigating the incident at 131 Broome St. A combination Environmental Control Board and Department of Buildings violation sums up the condition of the elevator: “failure to maintain.” That violation carries with it a $200 fine. There are three other open violations from the DOB regarding elevator maintenance that date back to 2012.

Wavecrest Management, which manages the building and has a paltry 2.1 star rating on Google, declined to comment until after the holidays. Their callous lack of response is unsurprising given the copious complaints that Wavecrest Management has awful customer service and is just generally “the worst.”

Brown’s family similarly had no comment, though they’re in the grieving process for a death and accident that appears entirely preventable