Despite the fact that Redditor DO_U_EVN_SPAGHETTI’s question over on “Ask Reddit” was “What movie title would make the worst sex position?” not all of them sounded like they’d be so awful.

Oh sure, there were more than enough answers likely to make the average person cringe a little. It wouldn’t be a sex-related “Ask Reddit” question if there weren’t.

That being said, follow along with me as I highlight some of the best answers and tell me that a few of them don’t sound like something you’d like to try the next time you get lucky.

12 Angry Men ~ Mudnart
Yeah, there’s no way that would be a good sex position. Nor would, as commenters pointed out, The Dirty Dozen or 12 Monkeys. 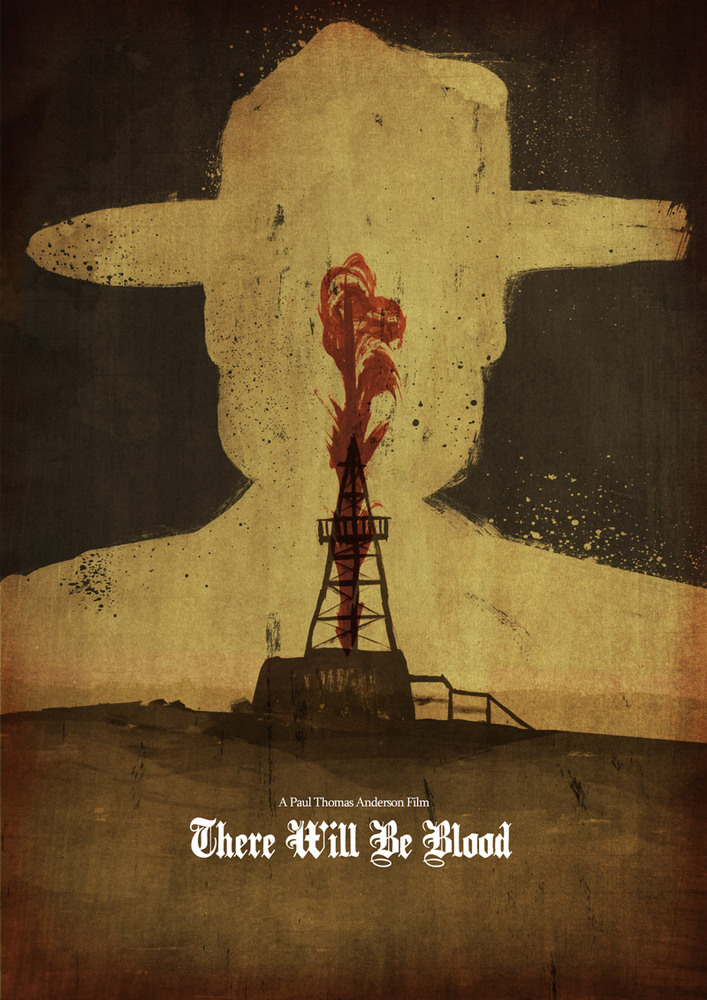 There Will Be Blood ~ RipplyNipple
Definitely will be passing on that one.

Gone in 60 Seconds ~ Hoodafakizit
Pretty sure that one’s actually been done.

Die Hard ~ devajazzeler
That one as well.

Willy Wonka and the Chocolate Factory ~ thecactopuskill
As The_Thylacine commented, “The river of chocolate takes on a whole new meaning.”

Jaws ~ wattledchicken
I could see this one going either way. Might be something wrong with me though.

101 Dalmatians ~ skipweasel
Sounds like a really unusual version of doggy-style.

Human Centipede ~ BScottyJ
You knew that one was coming.

Edward Scissorhands ~ STOP-SHITPOSTING
Anything involving scissors can’t be good when combined with sex.

The Man With The Iron Fists ~ ray9
I am betting that somewhere out there that IS a real sex position.

Step Brothers ~ Mcheetah2
No good could come from a sex position with that name.

Whiplash ~ thomasjarv
Again, this doesn’t sound so horrible. There are certainly worse ways to get injured.

Wreck It Ralph ~ chalter
You know some guy named Ralph has laid claim to this one.

A Series Of Unfortunate Events ~ MartianPotatoes
That definitely isn’t a move you want to try.

And the top movie title that would make the worst sex position? *drumroll*…

Inside Out ~ doodledays
As Aria_K_ commented, “Actually this one sounds kinda nice.”

Any other suggestions? Drop ’em in the comments.

Check out the rest of the answers and their equally entertaining responses over at Reddit.