When I woke up this morning I had no idea that within just a few short hours of my first shower I’d then have to hop back in and take another one, a cold shower. Such is my fate though after reading through this collection of ‘sluttiest’ stories.

Seriously, this is how I imagine girls feel after watching 50 Shades of Grey, which I feel the need to mention I once tried to watch in hopes of catching some gratuitous nudity and after 10 minutes I wanted to throw my TV into the goddamn river.

Anyways, there are some borderline NSFW stories below (it’s just words though, words can never hurt you) so just know what you’re getting yourself into when you begin to scroll.

Vika_and_boxer:
One of my friends in college was getting teased for being virgin and getting the typical, “haha he’ll never have a girlfriend!” bullshit. I waited til all his roommates were home (apt style living where everyone has their own bedroom) and fucked him as loudly as possible. It put a stop to that shit real fast and it gave him a needed confidence boost to start dating

MILFnHoney:
Posted about this before on another thread once…
I was at a bar and this guy was flirting hard with me. I had a good buzz on and he talked a good game, but then another girl shows up and it turns out she’s his girlfriend and they were poly. I really wasn’t sure about getting involved in that, and they were both working hard to convince me. We were in this kind of semi-circle booth in a corner and all of a sudden the girl shimmies under the table and tells me she’s going to convince me. She got my panties off (I was wearing a short skirt) and he grabbed my hands and told me not to look away from his eyes. She tongued me and I squeezed the fuck out of his hands and when I started to come I noticed a couple of people who were standing at that end of the bar were looking right at me but it was too late so I just let it happen.
Edit: Ok, and then I spent the night with them and I don’t think there was a spot on my body that didn’t get licked or fucked. It was fun. Next time I saw them I had a boyfriend so we never did get together again. And the guys at the bar who were watching me bought me a drink. I saw one of them at a party a few weeks later but he was all over me like a panting dog so that never went anywhere.

videlli:
I lost my virginity to a random foreigner in a field after offering him cookies.

Cunchy:
Slept with one girl and her roommate for three weeks straight, alternating nights with each one. Never together.
They both knew about it and were ok with it at first, but that didn’t last. 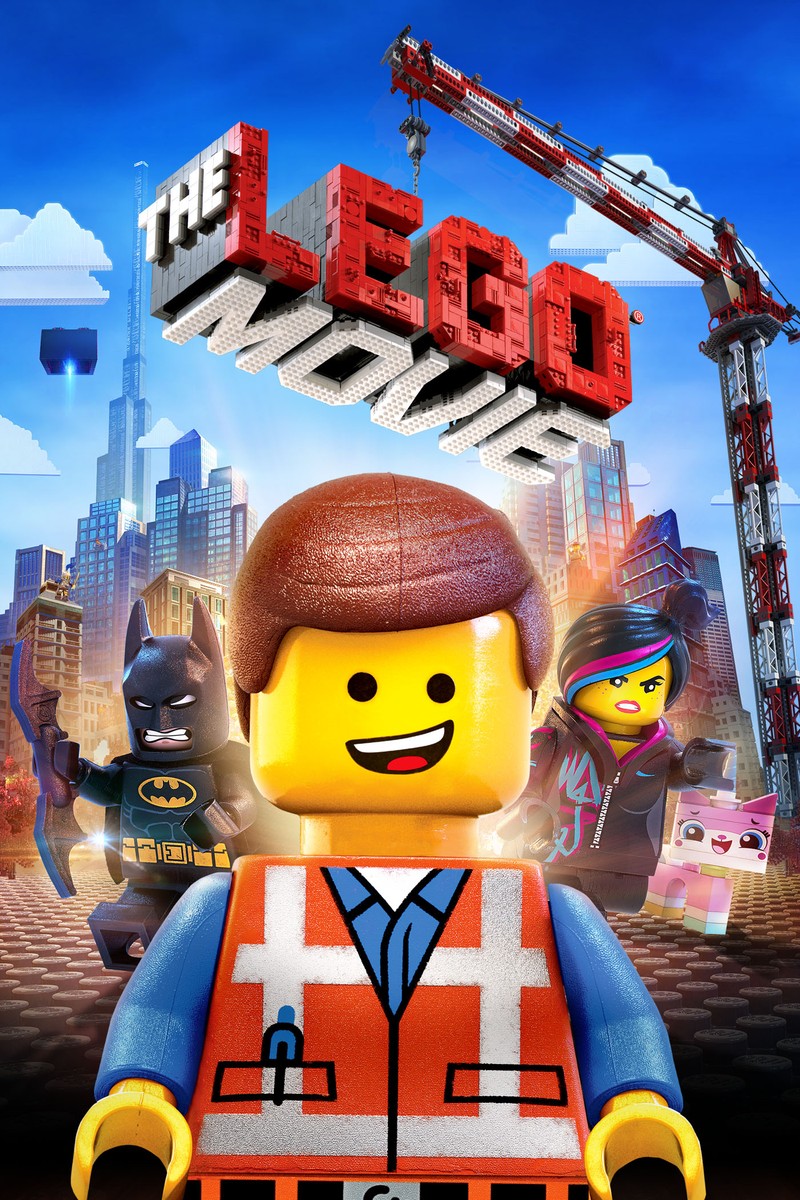 FirstTimeLast:
Perfect week.
7 days, 7 different women.
I did not use any hookup sites or dating sites either. I feel extremely accomplished having gone 7 for 7 with all good looking girls, but I also feel like a slut. It was after a break up, and I felt like throwing my morals out the window.

odinium:
I work in an office that is predominantly women, every year we have more staff join and a couple years ago a girl joined who I was particularly attracted to. Tall, dark hair, double-Ds, not crazy. Everything a guy could ask for. I have always kept the policy of not mixing business and pleasure, but this was one of those dream girl situations for me and I reasoned with myself that I would like to look back on this and tell myself I took a chance rather than pussy out.
I made a move on this girl after an art gallery exhibit the company was putting on, a bit of wine, some high end clients and celebrities… making out with this girl made my head swim. We returned to the office with rosy cheeks before we headed to the company couch with all the lights out. There was enough light from the street outside in the heart of the city for me to witness such amazing, natural talents she had. After some serious grinding we got down to it which involved abusing desks and other furniture in the office where people to this day sit and work.
I’m sitting in that office right now with the smug memory that I’ve soiled most of the work spaces in here and no one knows but her.

ItsAWisconsinThing:
Was at a party and saw a really hot guy, told my friend “I’m gonna fuck him tonight”. Hit on him a lot and he told me, “I’m really more into dudes” I said “I can work with that” Grabbed him and another dude and had a 3way in the bathroom

iSuraya:
Shortly after I broke up with my first and only boyfriend after 4 long years, my girlfriends took me out to a club.. and this bartender I kept getting was super sexy so I kept tipping him after buying all the drinks for everyone and after a few more rounds all my girlfriends were dancing as me and bartender were chatting away and as I got up and danced he came around the bar and pulled me aside leading me upstairs to the roof and we banged. Asked for my number afterwards but I didn’t give him it! He was the first and only one night stand I’ve ever had with a complete stranger and definitely something I wouldn’t do again but was quite the exhilarating experience. My girlfriends still to this day don’t know it happened!

thedudethedudegoesto:
As a man with no shame, I could share lots of stories. But the one that I think makes me the sluttiest is finding a chick online, Hitting on her like crazy, Finding out she’s with two of her friends drinking, and heading over. She asked me to come over with two friends. I brought no friends.
I slept with one, then the next, then the next, and followed that pattern for the next 24 hours. I felt like a whore.
No, they were not supermodels. 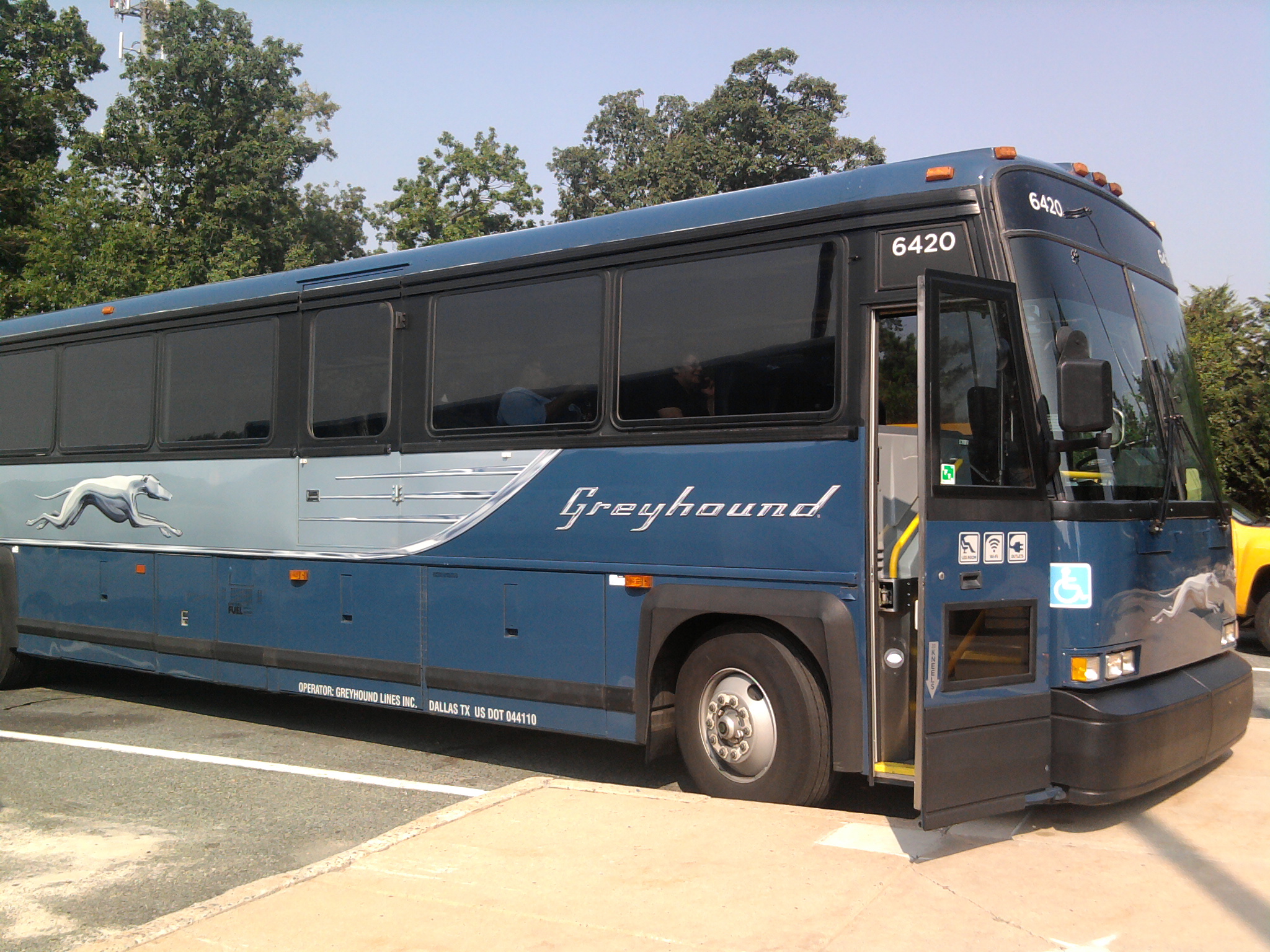 figsteav2:
Got head in the VIP room of a club. I was really sad and depressed as the love of my life had just been caught cheating and I was officially a single gal.
Was, hands down, the sluttiest night of my life. I literally was laying on the bar with a bunch of other girls while some man walked down the length of the bar pouring the blue Alize down everyone’s throats. Then I was flirting with this huge bouncer, he took me upstairs and when I came back down, my panties and my depression had both vanished. =D

And last but not least:

Juswantedtono:
I once took off my purity ring and sent a snapchat picture of my bare hand to a cute guy from church