A bunch of people got together to commiserate on their miserable childhoods and share the most disturbing things they ever witnessed in class.

I’m here today to share the best of that AskReddit thread with you, and to tell you that taking your clothes off in class and hiding underneath your desk so NOT make you invisible. Everyone knows that in order to become truly invisible you have to undergo some sort of radiation attack that leaves you with superpowers. Furthermore, taking your high school or middle school ‘Sex Ed’ class from an ROTC instructor (retired U.S. Marine) sounds amazing.

To read the entire ‘What was the most awkward thing you witnessed in a school classroom?‘ thread you can follow any of the links on down below. And if you’re so inclined I’d love to hear what the MOST WTF things you bros have ever seen in the classroom are, you can share your stories down below in the comments. Now for the most WTF classroom stories you’ll ever hear.

School takes us away to some farm for a sex ed camp. We’re all sitting outside as a priest is giving a presentation on “the importance of abstinence” or something like that to a bunch of 13 year old guys, two donkeys start getting it on right behind him.

This one time in third grade the boy next to me went under his desk and took his clothes off because he wanted to be invisible.

In high school I reached down for a binder that was in my backpack on the floor. I reached down to grab it, and when I positioned myself back upright in my chair, I ended up scooping the teacher’s boobs (who was walking down the aisle) with my head. We just kinda looked at eachother in fear and no words came out of either of our mouths.
Nobody else saw it or at least made a point to say that they saw it. I like to think it was just our little uncomfortable secret.

My 10th grade Geometry teacher was a heavier lady with big ole’ sloppy boppies, if you know what I mean. Well one day those warlocks just started to lactate out of nowhere, like full streams running down her shirt via the nipple area. She decided to ignore this and continued to teach the class.. a very disgusted class.
Edit: no my teacher was not Ms. Choksondik

I took JROTC in high school instead of High School 101, so my instructor was responsible for Sex Ed with us.
On the first day of Sex Ed, as a way to break the ice, he had us write down every slang term for sex or sexual things. Then he read them all aloud to us. I will never forget listening to a 50+ year old Marine talk about “pounding the paternal piston”

When I was in the 6th grade, one of my classmates took off his prosthetic leg and tried to hit the teacher with it.

In seventh grade we were watching breast exam videos. Now this required a great deal of maturity on our end that admittedly, we all failed, when the doctor checking this (beautiful) woman’s breasts turned to the camera and smiled and gave a thumbs up. We fell out pretty hard at that one. As the teacher is trying to get this entirely male class to calm down (they segregated sex ed), someone starts actually screaming and freaking out and shouting “HOLY SHIT LOOK AT *****!”
Turns out, over in the corner, “that kid”, was going to fucking TOWN on his junk. In a way none of us had ever seen before. Just mangling it, viciously, in the corner. You know that Dave Chapelle skit about being held hostage by a masturbator on a bus? This was like that. No one knew what to do, everyone froze.
Then…he just sat down, pants still half off, bright red, and started sobbing.
So that.

In 7th grade, there was this girl that was known for doing all kinds of weird shit. She cut a chunk of her hair off and left it on my friend’s desk as a birthday present, meowed at people and cried when anyone stepped on a bug. The most awkward incident happened when she dropped her pencil during a test. I guess she was too shy to ask the person next to her for it so she tried to stretch for it and ended up flipping her desk over. She then continued to do her test in her desk sideways for another ten minutes until the teacher told another student to flip her over..

My 30 year old teacher admitted she was a virgin.. To a class of high school sophomores. That didn’t end well.

My Professor for a Computer Science class had his phone go off during a lecture one day. He’s a pretty chill old man, so everyone starts giggling and some people are yelling at him to answer it. He looks at his phone and says, “Oh no I’m not answering, my brother died today and I have to make funeral arrangements. I’ll call back later.” And then he moved on with his lecture. I’ve never seen a room so awkwardly quiet and sad.

I had an English teacher who was an admittedly fat kid back in his high school days… He had a certain swagger/inexplicably-mean-and-attention-seeking way about him that told us every day was a chance to act out mean-girl fantasies he couldn’t achieve as a once bullied 240-shorty. (He lost all the weight and was now a tall, lean dude. He even took hip hop classes and would sometimes bust out moves for the class. I fucking hated this guy.)
One day, he strode up to a girl in our class who was devastatingly beautiful, but also a pretty kick-ass girl power kind of chick.. She was doodling while he was lecturing, so he picked up her pencil bag (she was artistic and this bag was FULL of supplies) and DUMPED it onto the ground, smirking.
This bad ass bitch looks him dead in the eye and says, “Pick it up.” He scoffs, “No.” She goes, “That was completely inappropriate. Pick it up, or I’m going straight to the principal and explaining how you just dumped my personal belongings onto the ground and tried to humiliate me.”
The class was dead silent watching this… And after a few tense moments, he slowly bends down and picks everything up. It took him a while, and it was the most cringey, awkward thing I have ever seen live in my entire life.

in 2nd grade of high school, a student flipped the eff out and started throwing chairs and his desk at the teacher because he was refused a test reprisal upon failing it the first time. Shit got super scary, he was yelling like crazy and the female teacher was trying to protect herself from the things thrown at her. Another teacher next door barged in, grabbed the enraged student, nailed him on the floor, face down, and tied his feet and arms together with his belt and shoelace! I remember him being taken away and we never saw him again. I think the teachers ate him…

High school teacher here. About the third day of classes this semester, I look up from helping a student, and another student has a line of cocaine out on his desk. that was interesting.

There was a kid in my school who was kind of problematic. One day, during a math test, he grabbed the test papers, went to the corner of the classroom and peed on them. 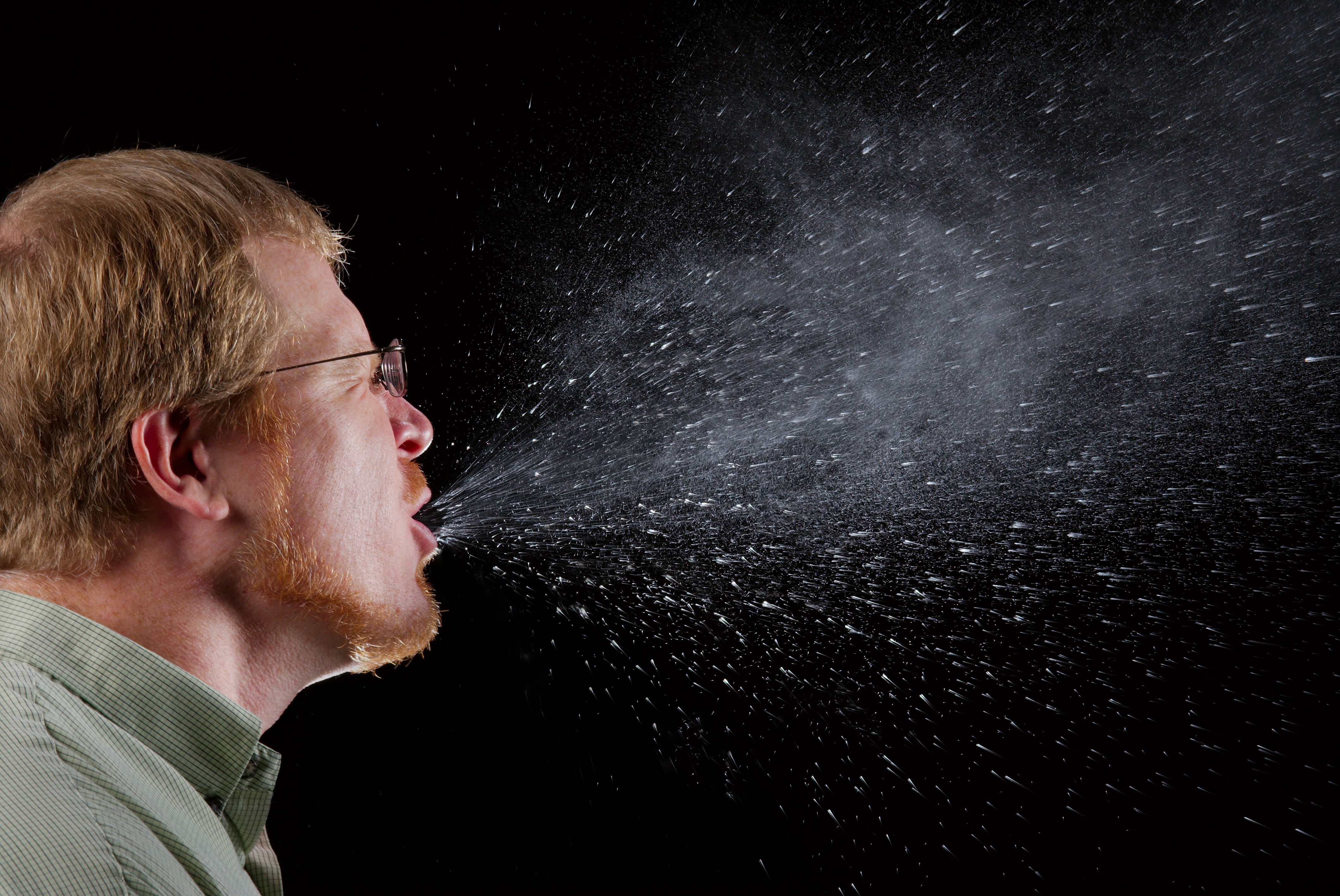 During the lunch break, this guy who was eating a sandwich was on the verge of sneezing. So he finally sneezes and I see the piece of sandwich flying (I’m not kidding) into the mouth of my classmate who was busy laughing. His confused expression was priceless.