Another day, another FASCINATING question posed to the masses over at Ask Reddit.

As is often the case, today’s question revolves around people and their bizarre sexual habits. Redditor Sir_Luke asked, “What is the most outlandish place you’ve had sex or masturbated?” Only he spelled it masterbated. Reddit apparently doesn’t have a spellcheck function.

That being said, a question like that was sure to elicit some seriously weird responses and naturally, it did not disappoint. Here are some of the best… or worst, I suppose. Not sure.

I masturbated in the bathroom at the Holocaust museum in DC. To be fair, I was on Spring Break with my parents and it was the only private time I had. ~ ColorsBitchChlamydia

There was a teacher who I thought was extremely hot who went with my class on a camping trip. we were sitting around a campfire, but she was standing up with yoga pants on strapped tight to her amazing ass (I put it down as maybe the nicest one I’ve ever seen). I just had the biggest hard-on and I needed to JO, so ran away deep into the woods, furiously wanked to the image of her grinding on me, ejaculated into some puddle atop a log I sat on, and ran back to the campfire in under 3 minutes. She asked me where I went and I just said “washroom,” but all of the other kids were smiling at me like they somehow knew what I did. I could hardly look at her the rest of the night. ~ canuckpuckbeaut 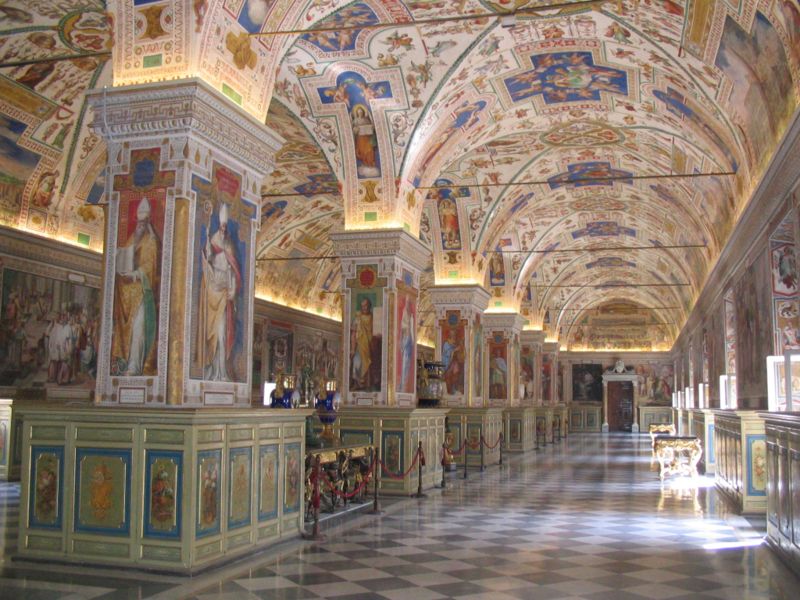 Jerked off in the vatican bathroom. When there’s an opportunity for blasphemy, you take it. ~OneLoneButtcheek

I had sex on top of a building at a busy college campus in the middle of the day. We were looking down on thousands of students while getting nasty.

Edit: I did not go to USC. I’m glad all you sick freaks enjoy my debauchery. ~ RMGbutterNUT

During high school my girl friend worked at local movie theater. One Saturday I came to see her at work n she was stacking some boxes behind one of the movie screens (huge open areas behind screen used for random storage). When I walked back there the theater was empty but after awhile people started filling in. We started messing around and ended up fucking during the movie. The crazy thing is when you’re behind the screen, you can see out into the crowd (fun fact: theater screens are filled with tiny holes like a ‘screen’ door) but they can’t see you. So imagine looking over to see hundreds of dimly lit faces (including children) starring directly at you, eating popcorn…while you’re lifted skirt doggying your gf. ~ HallucinagenX

Jerked off in a restaurant booth waiting for my pizza. Had sex with gf in graveyard as our friend watched and jerked off. ~ Hyena7777

Got head while on air. Came right as I was reading a promo card for some event.

This was one of my first gigs as a radio DJ during the overnight shift. ~ bandophahita

On the floor of a kintergarten class after hours, with my daughter’s kintergarten teacher. An unforgettable evening. ~ trbt555

The real question is where haven’t I masturbated?

Uhh….onto the hood of my ex-girlfriend’s car. I’m not proud about that one.

A golf course. We were young teens and it was late at night but we couldn’t wake my parents so we tried to find a spot. I mean it was a summer night and the only light was from the moon so it was cool, we did it against a tree and a neighbor in an apartment overlooking the golf course yelled at us so we ran out of there with our shorts in hand. Fun night. ~ PM_ME_BO0TYpls

The week after my ex became my ex, we fucked in our bosses office. We both disliked our boss, so bending her over my bosses desk was 10/10. ~ Dr_Hannibal_LaBeouf

On top of a moving train. While in college, in Kansas, some friends and I thought it’d be cool to hop on a train, so we did. Sarah, one of the girls in the group, and I were the only two brave enough to climb on top of one of the railcars. I guess it was the adrenaline rush, but she told me to fuck her there & then, we had only friends up until that point. ~ delta9smoker

During a 3 hour drive home from one of my ex girlfriends funeral. She died in a car crash. I got to thinking about all the good times and a certain night came into my head. I unzipped the pants put it on cruise control. About half way through I realized I didn’t have anything to finish on/in. I managed to get a sock off and finish in that. I felt so ashamed, but kind of proud of myself.

Tldr: long drive with one sock on

Edit: well fuck all y’all. I had a few drinks, and didn’t use an alternative account. I don’t care. I’m glad my highest upvoted thing by far is about using tears as lube. ~ bobybushia

I think we have a winner.

Check out the rest of the responses and the scintillating comments that followed over at Reddit.