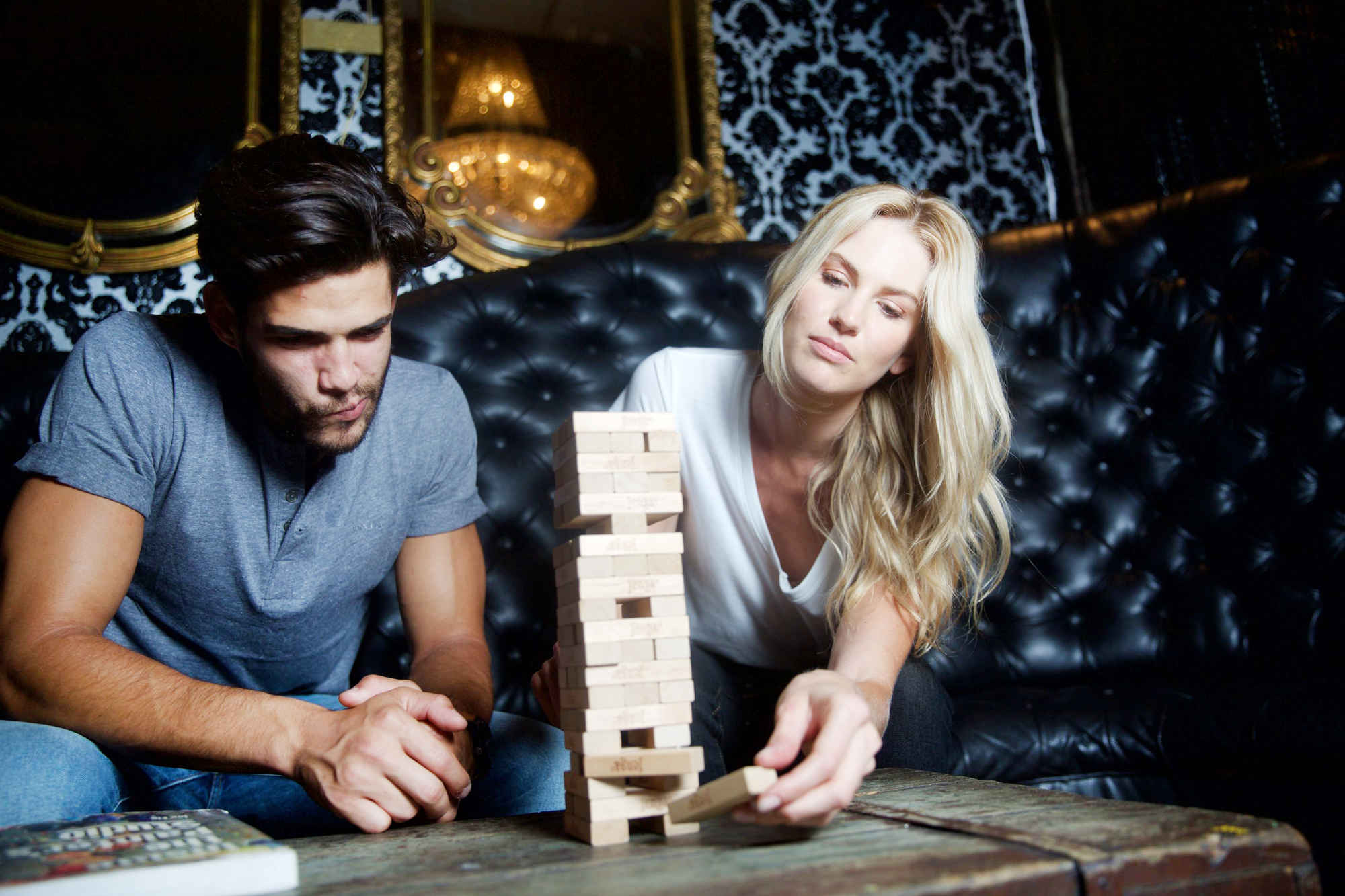 Of all the zones — Twilight, Dead, Demilitarized — the Friend Zone has always been the most dreaded. It’s also completely ridiculous; it started as a fallacy, and now it’s an outdated fallacy. Here are nine reasons we should just retire the term forever 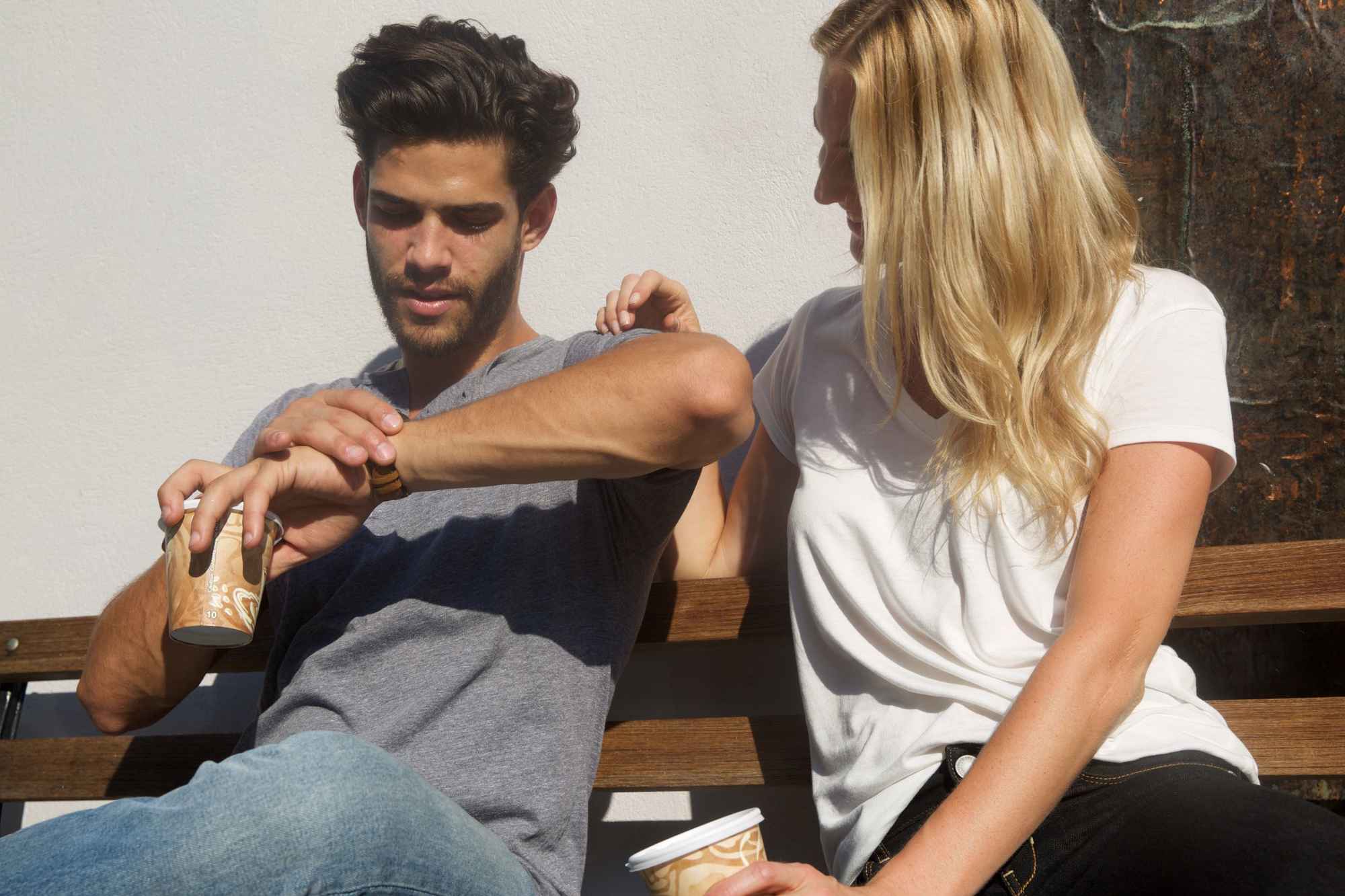 1. It’s sexist towards both sexes. Let’s start with the ladies…

The classic Friend Zone assumption: if a woman complains to a man about her ex — and eats half his fries, she owes him sex — and the only reason she’s holding out is that she’s toying with him, or she doesn’t see the real him. “It makes the woman out to be irrational, close-minded, and harsh,” says Natasha Burton, author of The Little Black Book Of Red Flags. “In reality, maybe she just isn’t interested. She’s not putting a guy into some arbitrary box for no apparent reason.”

There’s an ill-founded belief that if a guy does a woman a favor with no physical payoff, he’s a sucker. This presupposes that the man has no life outside his unrequited pining, a harsh judgment to pin on every single guy who ever drove a woman to the airport. We’re not saying that sex isn’t on men’s minds 24/7. But we are saying that outside of some outliers, most guys are perfectly capable of hanging out with women — and even doing the occasional favor — with no expectation of sex in return, and no emotional devastation when sex doesn’t happen.

3. The most crucial enabler of the Friend Zone myth no longer exists

For a man to truly be in the Friend Zone, he has to live a sexless existence while he miserably waits for his dream girl to give him some romantic attention. At one point in history, the supposition that a spurned, love-struck man would turn monastic would have been off-base say, 70% of the time. Now that Tinder exists, it’s wrong 100% of the time, at least according to Tinder users (and the think-piece writers who believe Tinder users). 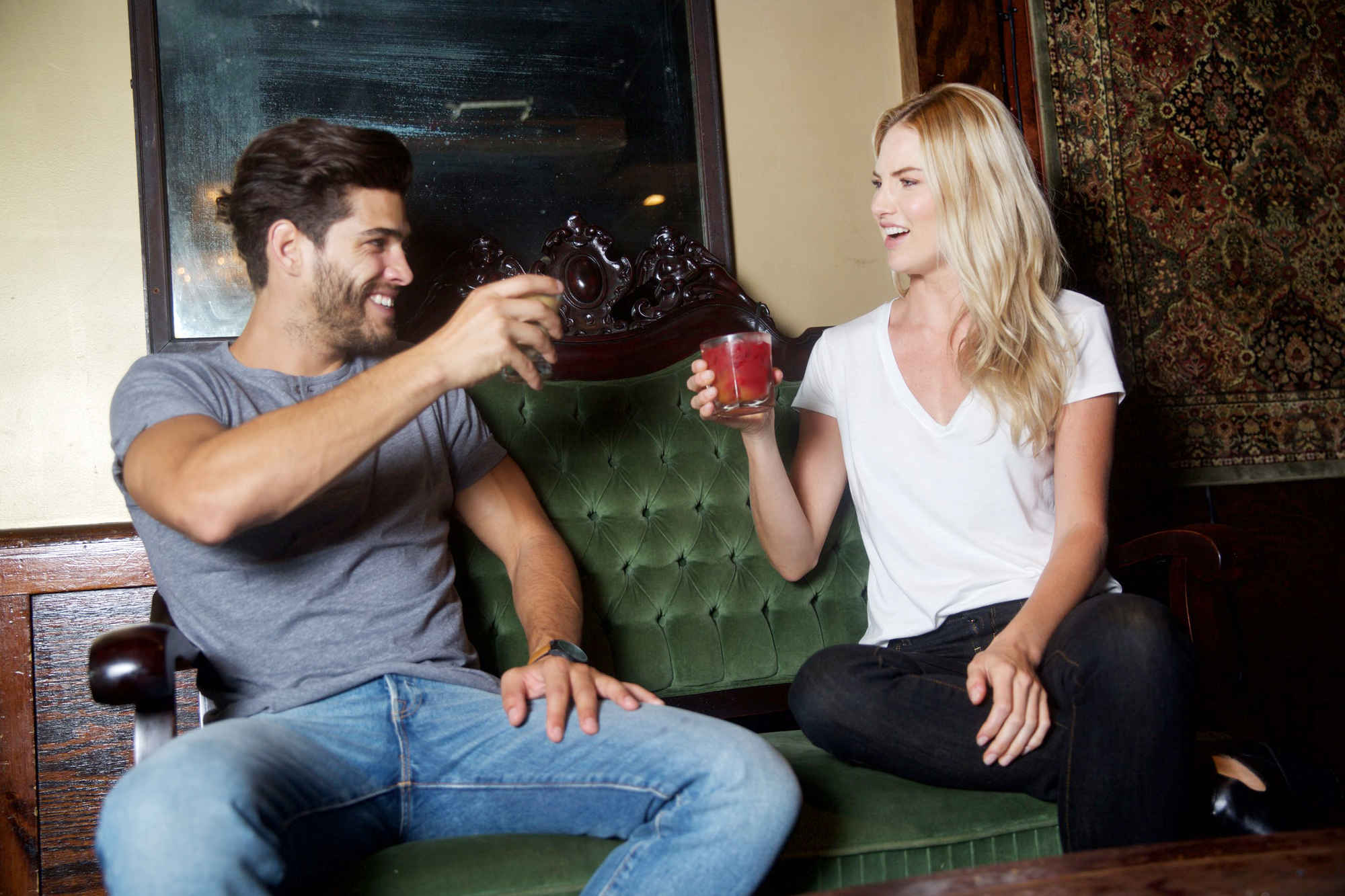 Part of the Friend Zone conceit is that the man is so wrapped up in his “friend,” he’s missing opportunities with girls who might want more. Worse, there’s an implication thatthe girl he’s in love with is enjoying this sorry state of affairs. It’s a misguided notion, dreamed up by guys who fear that their muse’s real reaction would be “I’m so happy that you’re having sex with people who aren’t me.”

5. And the ones who do can’t anymore

Of course there are some women who enjoy having total power over a man’s sex life — but again, thanks to Tinder (and the general relaxation of sexual mores), that heartless minority can no longer assume that the guy they’re tormenting is really all that tormented.

6. The Zone isn’t as static as people insist

“Friends” isn’t necessarily the final chapter. “The so-called ‘zone’ should be considered more a spectrum of who you might consider hooking up with or dating under the right conditions,” says Natasha. “This spectrum can flex and shift. It’s less of a clear-cut zone and more fluid.” Of course, to move beyond friendship you have to get to that final chapter, a tough ask when people don’t even know what books are anymore. 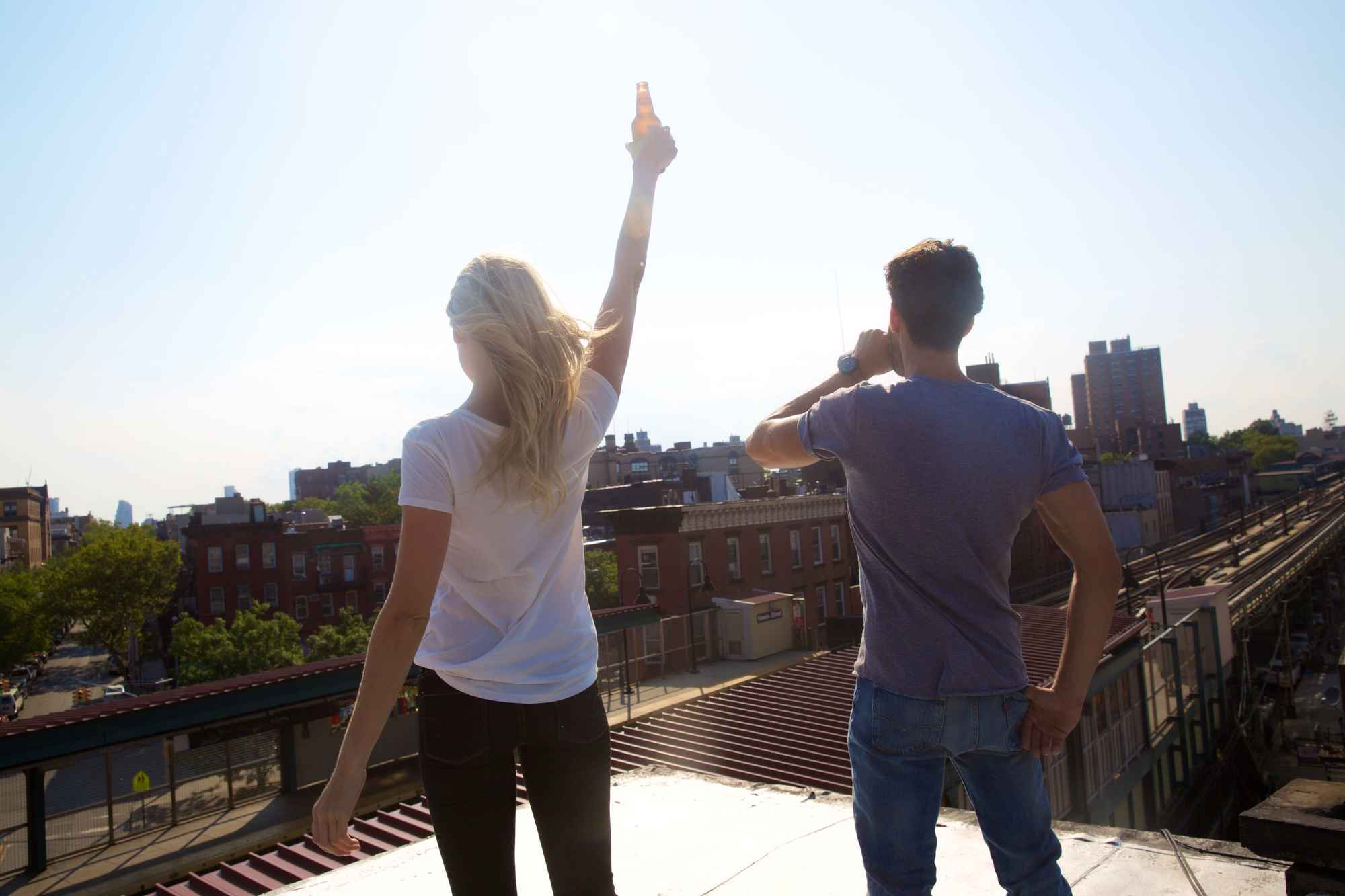 7. Guys who think they’re in the Zone often aren’t

It takes a lot of work for a man to suppress his natural desires to the point that he actually looks like he’d rather be watching Twilight than having sex. That work requires concentration, and if he’s concentrating on that, he may be missing fairly obvious signs that his “friend” is interested in more than an arm around the shoulder.

8. Suffering in silence is so passé

“Today men and women can be more open about expectations, awkwardness, and emotions in general, which makes it easier to navigate situations that can be messy,” says Natasha. In other words, if you feel something, say something.

9. If you really are better off friends, a hookup won’t kill that

There’s just less reason nowadays to fear that you’re going to screw everything up forever. More from Natasha: “A hookup these days doesn’t destine you to a life with that partner. Everyone’s more relaxed about sex. If it’s weird, no one says you can’t go back to just being pals.” Pals who’ve had sex, which is way better than pals who haven’t.