Woman dumped by millionaire she met on Plenty of Fish fills his hot tub with dead mackerel https://t.co/6WT9rIxtC1 pic.twitter.com/IyYpmRHj0Q

Revenge is a dish best served from out the cold sea. Zoe Jackson lost her head and in a righteously outrageous act of embittered breakup angst, filled her ex-boyfriend Gareth Brogan’s hot tub with a boatload of dead fish. Yes, fish. Apparently Brogan, a millionaire racehorse owner ended their three-month relationship, and Jackson took his move for departure as a sign that he had been cheating on her, or something other. Brogan told The Sun all about the scene of the crime:

“I was hit by the most horrific stink. All I could see was a lot of floating fish heads and eyes which must have been bubbling away at 40C for two days. I was almost sick.” 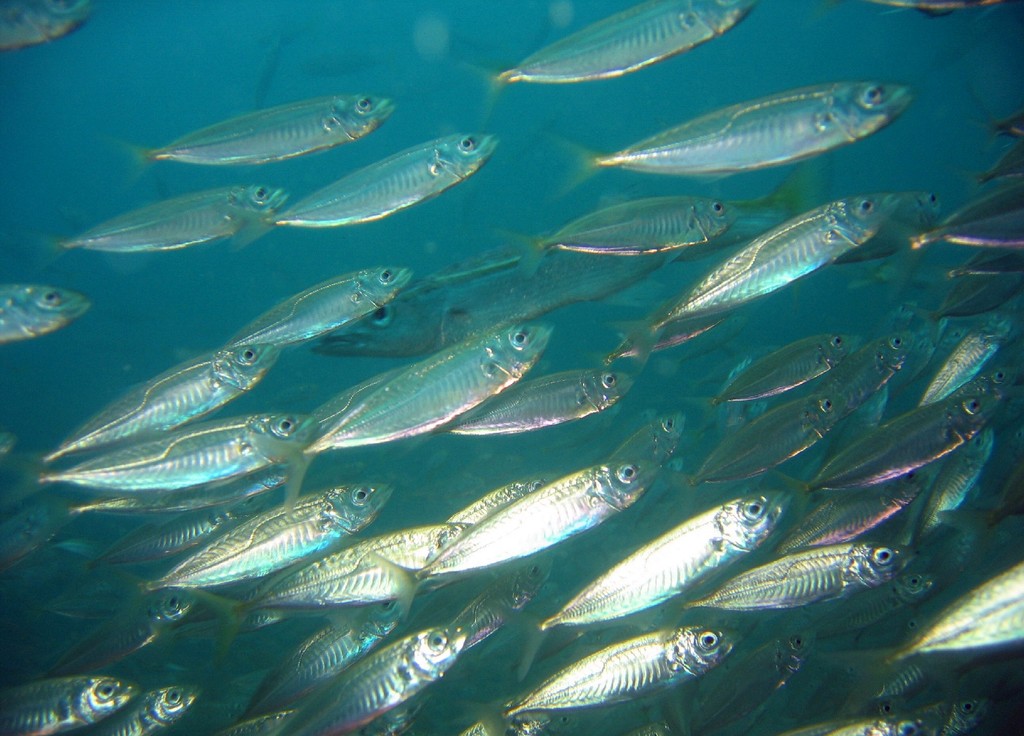 Since then Brogan’s gone back over his home’s surveillance camera footage, in which he found video footage of Jackson tiptoeing around with a plastic bag stuffed full of the dead fish remains. The ‘eyes everywhere’ perks of being a millionaire is showing face, and most definitely practical when you find yourself dating vaguely psychotic, senile vomit bucket wipers like Ms. Jackson.

Brogan also told the press that “she lived in Redcar so must have driven 35 miles with a bag of fish guts, which gives some idea how determined she was to get back at me.”

And here’s the real kicker, because this isn’t already the most beautifully strange news I’ve stumbled across today; but Jackson and Brogan met one another while using the online dating service, ‘Plenty of Fish.’ Since her fish-frenzied move on her ex-boyfriend, Jackson’s been given a conditional discharge and ordered to pay 520 Euros.

This Woman Had the PERFECT Response After Getting Dumped By A Guy She Met On PlentyOfFish.com