Think you’re hot shit on Tinder? Well your opinion is rather biased, but Elo will tell you the truth on just how desirable you are. Elo is the secret rating system that Tinder uses.

This secret ranking system is revealed in a new Fast Company article about Tinder and its CEO Sean Rad. In the profile, the CEO reveals that Tinder secretly scores the “desirability” of every user.

“It’s not just how many people swipe right on you,” CEO Sean Rad told Fast Company. “It’s very complicated. It took us two and a half months just to build the algorithm because a lot of factors go into it.”

Tinder data analyst named Chris Dumler called it a “vast voting system.” “Every swipe is in a way casting a vote: I find this person more desirable than this person, whatever motivated you to swipe right. It might be because of attractiveness, or it might be because they had a really good profile,” he told Fast Company.

“Some people really favor facial hair, while some do not,” a Tinder data analyst stated. “Same thing with tattoos, photos with pets or children, excessive outdoors shots, or photos of you with a tiger. Tinder may look for deeper patterns in who is swiping who and use that to adjust who you should be matched with — that would actually make sense — but it doesn’t state that explicitly.” 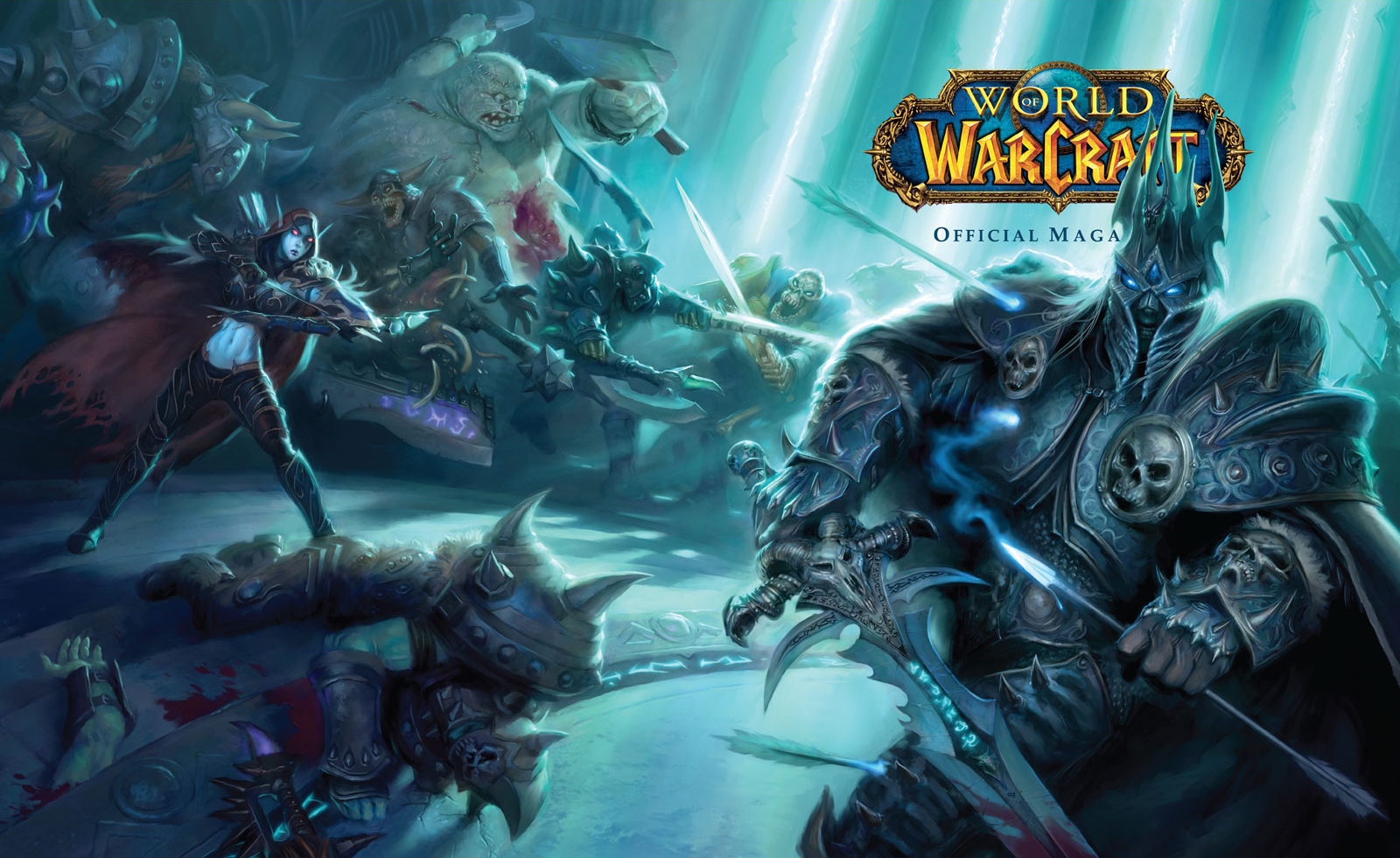 Jonathan Badeen, Tinder’s VP of product, says the Elo score is like the video game Warcraft, “I used to play a long time ago, and whenever you play somebody with a really high score, you end up gaining more points than if you played someone with a lower score.”

Elo rating systems are not new, they’ve been around since the 1930s when master-level chess player Arpad Elo devised a rating system to create player rankings for United States Chess Federation.

Fast Company writer Austin Carr was offered a glimpse of his own Tinder score during his visit to the company. Carr’s Elo score is 946, which is the “upper end of average.”

Well that solves the mystery as to why you’re only seeing ugly and boring girls on your Tinder. It’s easy then. Lie about your income. You’ll get a lot of right swipes, and you’ll move up the rankings and get paired with hotter women. By the time women figure you out, you’ve fucked them.