This video starts off rather normally, but very soon turns into nightmare fuel. Enjoy! 😀

This channel, by Lynn Ann, is entirely dedicated to the Eric Harris. One of the two shooters of the infamous Columbine High School shooting.

This commercial was banned. This is why.

This short video seems like something out of an 80’s horror film, until it reveals a demonic twist.

This old VHS recording shows… Well… The picture explains it rather well.

Much controversy has been brought up over this video. Many think it’s real, and vice versa. It’s a lost-footage video of a man wondering through the ‘haunted’ Paris catacombs.

This channel seems to be any other vlogging channel. Until it is that you learn what lurks behind the camera. Elliot Rodger murdered 6 people on May 23rd, 2014.

This video is one of many created by the channel owner Shane St. John. Many find it funny, others find it deeply disturbing.

This film shows an anorexic transvestite walking around in a pink dress in a bizarre and distorted manor. It’s rather unsettling to those who watch.

IS THIS TERRIFYING INTERNET VIDEO A HOAX OR A DANGEROUS RIDDLE? 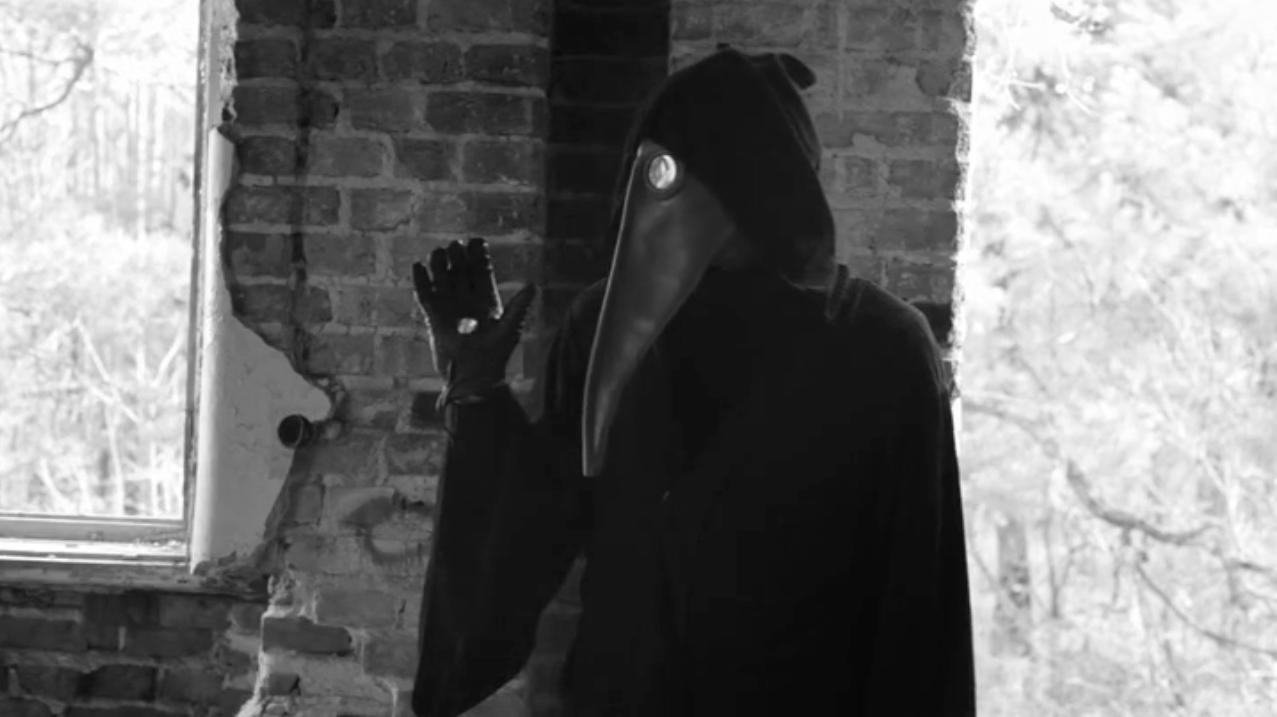 I think they are trying to be creepy. It’s creepier when someone is trying not to be creepy, but fails.