Use These 20 Mind Blowing Games To Trick Your Friends – #3 Is Cruel!

Impress your friends with these mind-blowing tricks. You don’t need expensive equipment.  Next time you and your friends are bored and have nothing interesting to do, try these psychological tricks on them.

# 1. Timing Trick. We easily adjust to timing latency/ errors. For example; press a button and after 300 milliseconds, you get a beep. Do this for some time and you tend to adjust and the beep becomes less apparent.  The trick now is to remove the delay after you have adjusted to it. When you press the button, have the beep happen instantly. The timing adjustment your mind has will make you believe the beep happened before the button was pressed. It’s incredible! You can try a visual version of the trick by clicking here.

#2. Do a false belief test on children aged 4-5 years to see if they recognize that other people view the world differently and have different beliefs that are based on experiences. The Wikipedia explanation of the same is “In the “appearance-reality”, or “Smarties” task, experimenters ask children what they believe to be the contents of a box that looks as though it holds a candy called “Smarties”. After the child guesses (usually) “Smarties”, it is shown that the box in fact contained pencils. The experimenter then re-closes the box and asks the child what she thinks another person, who has not been shown the true contents of the box, will think is inside. The child passes the task if he/she responds that another person will think that there are “Smarties” in the box, but fails the task if she responds that another person will think that the box contains pencils.” 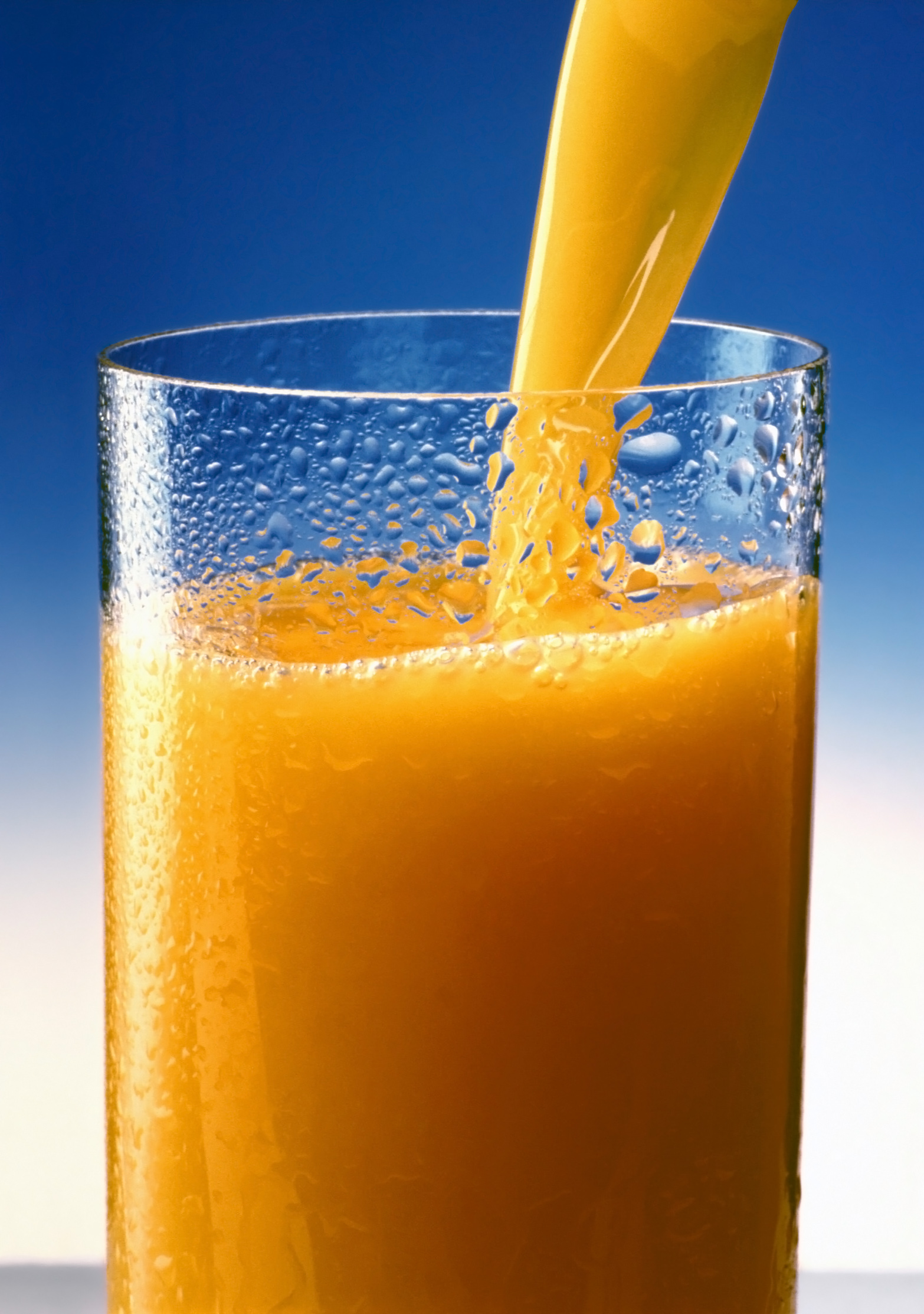 #3. This is cruel: bet a friend that they can’t tell the difference between whole /2%/1%/ skim milk through taste, or some other combination. Have them blindfolded and then they can start tasting the milks. Use orange juice to replace the last milk. Their brain will be prepared for milk and when they unexpectedly taste the acidity, a gag reflex is caused, and sometimes vomiting. It would be good if you kept a bucket handy in case they vomit.

#4. Look at the hairline of your friend as they speak, it makes them feel insecure.

#5. If you’ve got a waste bottle you want to get rid off while walking with a friend, hand it to him while continuing the conversation. In most cases, the person just picks the bottle automatically without thinking. You can also try with other objects.

#6. If you want to be liked more by your friends, ask them to do things for you like favors. People often think that they will be liked more if they do favors for others. What actually happens is that, their subconscious thinks that “I’m doing something for this person, so I must like and care about them.” and it works like magic.

#7. Place something on the table and hover your hand a foot above it. Ask a friend to hover their hand about half the distance between your hand and the object.  Tell them: “I bet you I can grab (object) before you do. Once you see my hand move, grab for the (object).” Quickly grab the object so that by the time they are realizing that your hand has moved and theirs needs to move, you will have grabbed the object. Check out a visual demonstration here.

#8. Interrupt the count when playing with a friend rock paper scissors, by asking a personal question. Immediately they answer, resume the count like nothing has happened. Most times, the friend will throw the scissors as an automatic defense mechanism.

#10. To convince people that you are a mind reader, ask your friend to hold their hand up. They should think of one of the fingers and not tell you which one. Gently, use your finger to push against each of the fingers, one by one. Unconsciously, they will put up some tiny resistance when you touch the finger they had chosen. To convince them, throw in a meaningless gesture before you tell them which finger it was so as to deflect them from the actual method you used to determine. It works every time and you will leave them in awe!

#11. When negotiating, practice silence. Many people are uncomfortable with silence and will break it by giving a key point. It works and you should try it.

#12. Ask your friend a question while you nod your head, they will be more inclined to agree with you.

#13. Someone tells a joke while you are in a group and everyone laughs. The person you look at first while laughing is the one you are closest to.

#14. In sports, if a friend is really engrossed in their game and you are trying to mess them up, ask “Wow, you are really good at blah what are you doing to affect it?” or something close to that. They will start to over think and soon start to lose more often.

#15. When a friend is trying to count things and you really want them to mess up, say some other numbers in an order and not randomly. The brain latches faster onto patterns.

#16. Most songs have a popular part. Sing that or the chorus then immediately say something that distracts a friend from the song for a moment. After some time, the song will stick in their head. Try it.

#17. Buy a rubber arm or hand from a Halloween store and do the rubber illusion. You will freak your friends out. You can check out the demonstration here.

#18. Get a friend to lie down on their belly, with their hands stretched out over their heads (like superman in flight) with their face down. Ask them to close their eyes and to have them shut the whole time. Grab their wrists and lift their upper body to a 45° angle. Hold them steady for two minutes in that position. Slowly and gently lower them back until their hands are flat on the floor. They will get a sensation that their body is not stopping when it reaches level and that they are sinking into the floor. The brain tends to believe that the body is level again before it does and the continued movement is interpreted as moving past the ground.

#19. Act disinterested and bored when in a group, if the speaker does not use their hands. When they use hand motions, act interested. Within a month or so people will be waving their hands emphatically when speaking to you. If you get help from friends, this tends to work incredibly fast. One class tried this with their psychology professor and filmed it. He denied that he was waving his hands around and when they showed him the video, they all got A’s in the class.

#20. Ask a friend to trace the letter E (uppercase) on their forehead using their finger. If you can read the E, then they are empathetic because they are doing what is best for you. If the E is facing them then they aren’t empathetic and are thinking only of themselves.
Try some of these tricks and tell us whether your friends fell for them.