Anyone who’s seen a 4th of July celebration or a Lee Greenwood concert knows that we Americans are pretty fond of ourselves — but how do folks in other countries feel about us? When it comes to external perceptions, are we beloved, reviled, or something in between?

Well, according to a recently released Pew Research study exploring America’s Global Image, things are looking pretty good: a median 69% of all respondents in the 39 countries surveyed expressed a favorable opinion of the United States. Granted, 39 nations isn’t representative of the entire world, but it’s a start!

Public opinion of America was highest in the Philippines (92% favorable), with Ghana in second place (89% favorable) and South Korea tying with Kenya for third place (84% favorable). In fact, the greatest overall support for the United States was found throughout Asia and Africa. Thanks for nothing, Canada (68% favorable).

As for the countries where America’s least popular, Jordan surprisingly tops that list (83% unfavorable), with Russia following closely behind (81% unfavorable). And remember, those are only the countries surveyed — North Korea, for instance, doesn’t play well with others, let alone take popularity tests.

Here’s the full top 10 for both love and hate: 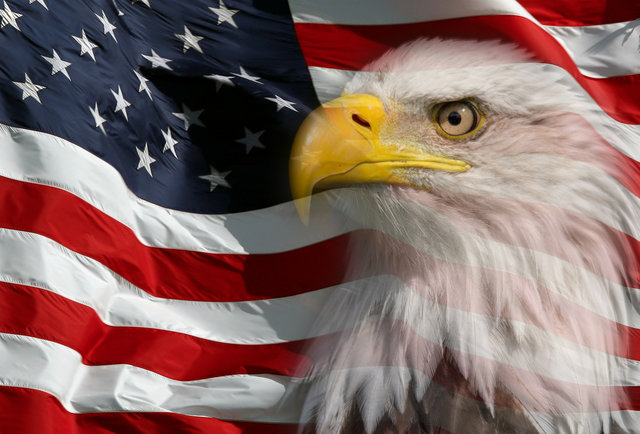