Apple’s fight with the feds overunlocking the San Bernardino shooter’s phonehas dominated the headlines, but a judge demanded a woman’s fingerprint be used to unlock her iPhone—a first in a federal court case, reports the Los Angeles Times. Paytsar Bkhchadzhyan’s phone was seized from a home in Glendale, Calif., associated with her boyfriend, an alleged Armenian gang member. Less than an hour after Bkhchadzhyan’s arrest, a judge ordered the 29-year-old to unlock her iPhone through Apple’s Touch ID. She later pleaded no contest to a felony count of identity theft, but the law is murky here: Police can get a warrant to search a phone and can take fingerprints without court approval. But whether they can demand fingerprints to unlock a phone is unclear, per Engadget.

An expert says Bkhchadzhyan’s phone may have contained incriminating information, meaning the court order violated her Fifth Amendment right in essentially forcing her to testify. “It’s the same as if she went home and pulled out paper documents,” she says. According to a 2014 court ruling, however, fingerprints are considered “real or physical evidence,” the extraction of which doesn’t violate the right against self-incrimination. Pass codes, on the other hand, are a form of knowledge and are generally protected. “This is why I tell my criminal procedure students that they have more protections if they use a pass code rather than fingerprint to guard entry to their phones,” a law professor tells Ars Technica. “While I don’t conduct crimes on my cellphone, I still decline to use my fingerprint out of an abundance of caution.” 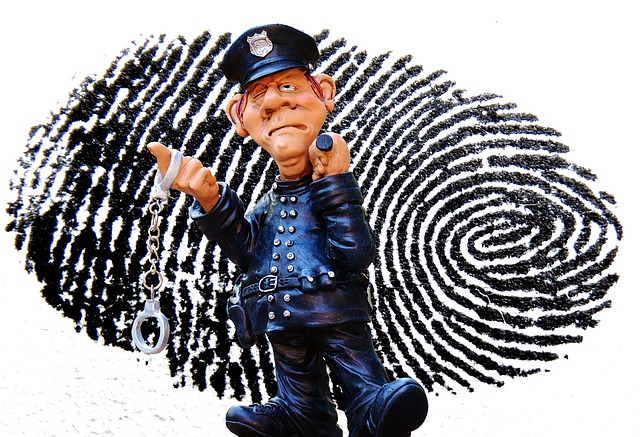 One reply on “Woman Ordered to Unlock iPhone With Fingerprint”

It’s an abuse of the law. The law compelling fingerprints is designed to identify a suspect and tire him to crimes, not access protected systems. One thing is true, better not use fingerprint protection because they can force you and pretend that they simply found out unlocked.